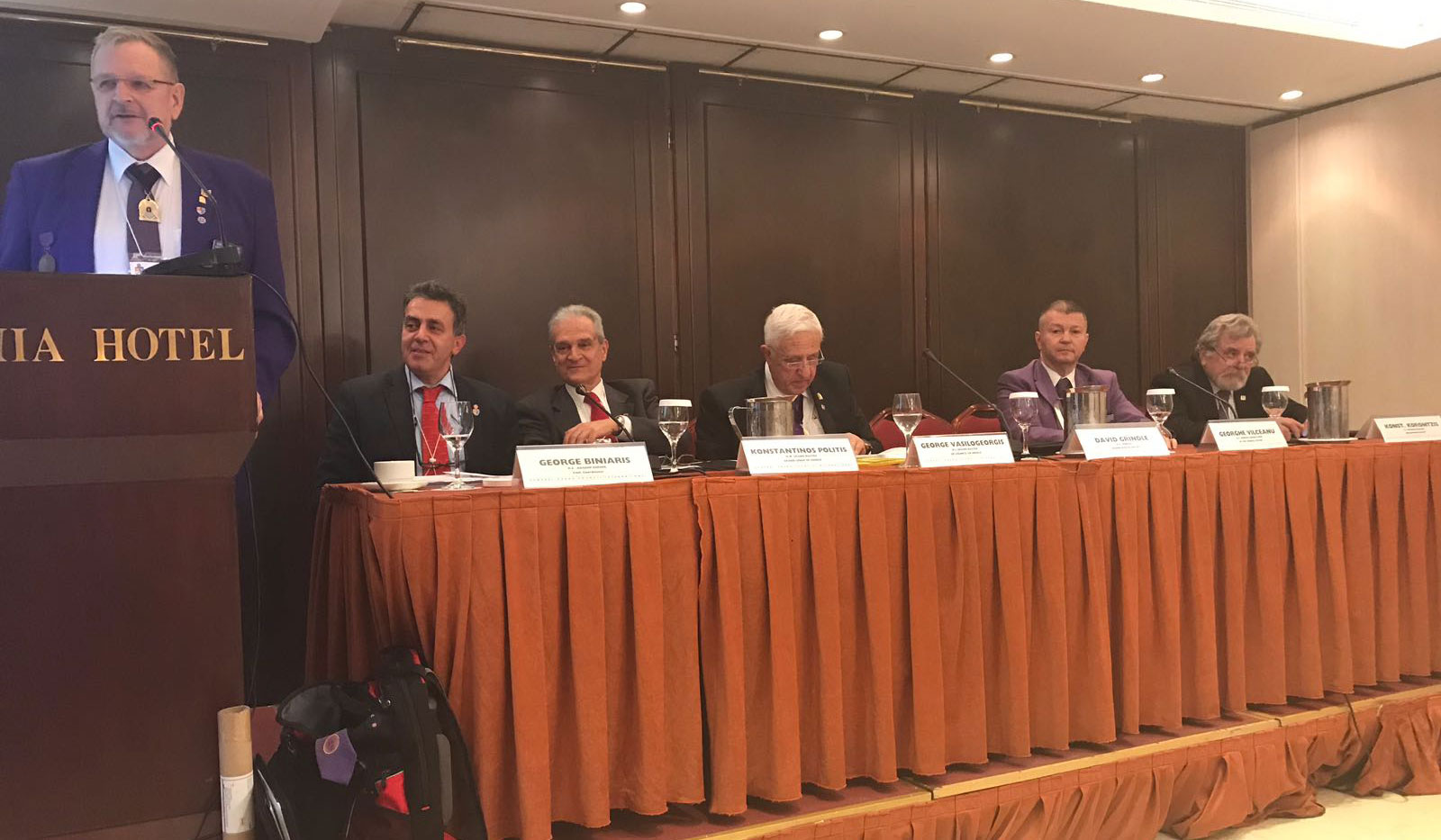 My year started with a trip to Athens at the beginning of March and turned out to be somewhat of a disaster, which did not bode well for the remainder of the year. The Annual Assembly of the Grand Council of Greece was held in conjunction with the Joint European and Africa Conference. The general Grand Master had earlier mailed me the information packets for the conference to be hand carried by me and handed out during the conference to the delegates. Unfortunately, due to an unusual amount of snow for the UK at this time of year, causing airport closures and flight cancellations, it took me almost four days to reach Athens. I was picked up at the airport and taken directly to the Lodge Building where I changed and managed to enter the temple just in time for the Grand Council of Greece closing. Having missed the Joint Conference the information packets were distributed later. 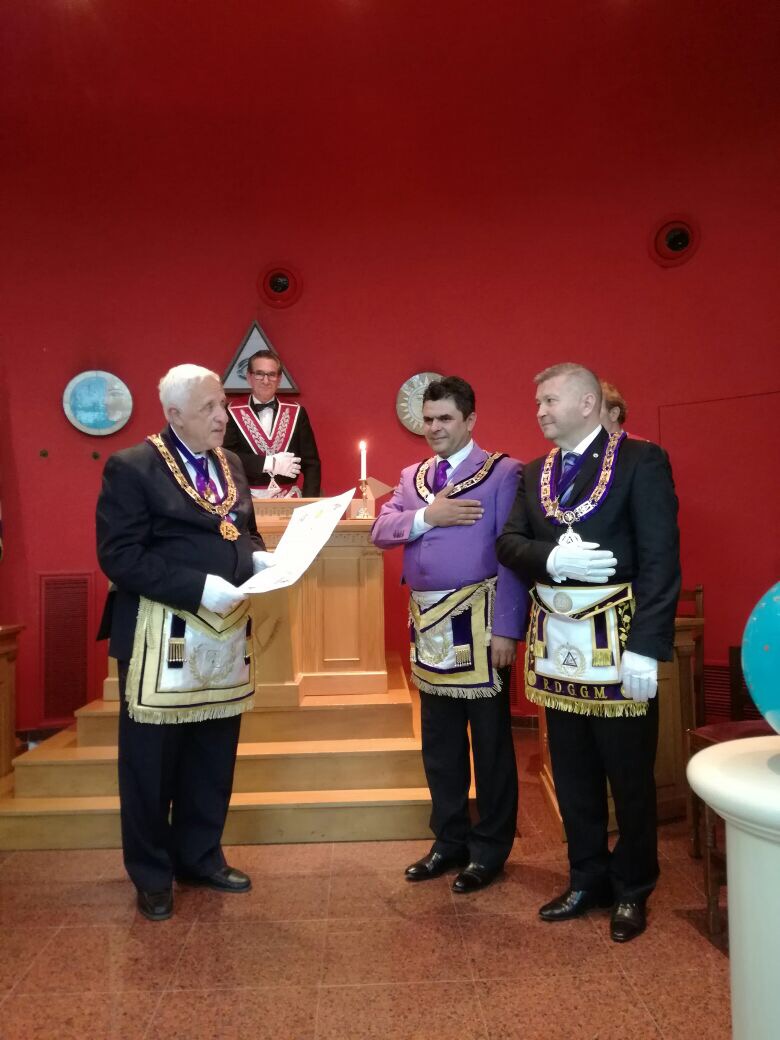 At the Grand Masters request on 17th. Of May I flew to Hannover in Germany, and on Saturday the 19th of May, I Constituted Adam Kraft Council #18 UD which took the number of Councils UD to eight. (Germany did not have a viable Grand Council). I returned from Hannover on 20th. May. Wednesday 6th. June, I flew to Bucharest in Romania to attend their Annual Assembly, a trip which included a one-night stay at a hotel in the mountains, with views of the largest reservoir in Romania. I left Bucharest on 10th. June for Frankfurt Germany to sit in on meetings with the General Grand Master and our Ambassador to Germany RP Companion Erich Dobesch. We had two separate meetings with representatives of two Councils that had their Charters suspended. The first meeting with representatives of Heidelberg Council # 2 ended with them voluntarily surrendering their Charter. The second meeting with representatives of Hamburg Council # 8 ended happily with their suspension being revoked, now taking the number of Councils UD in Germany to seven. I left Frankfurt on 12th.  June for home. 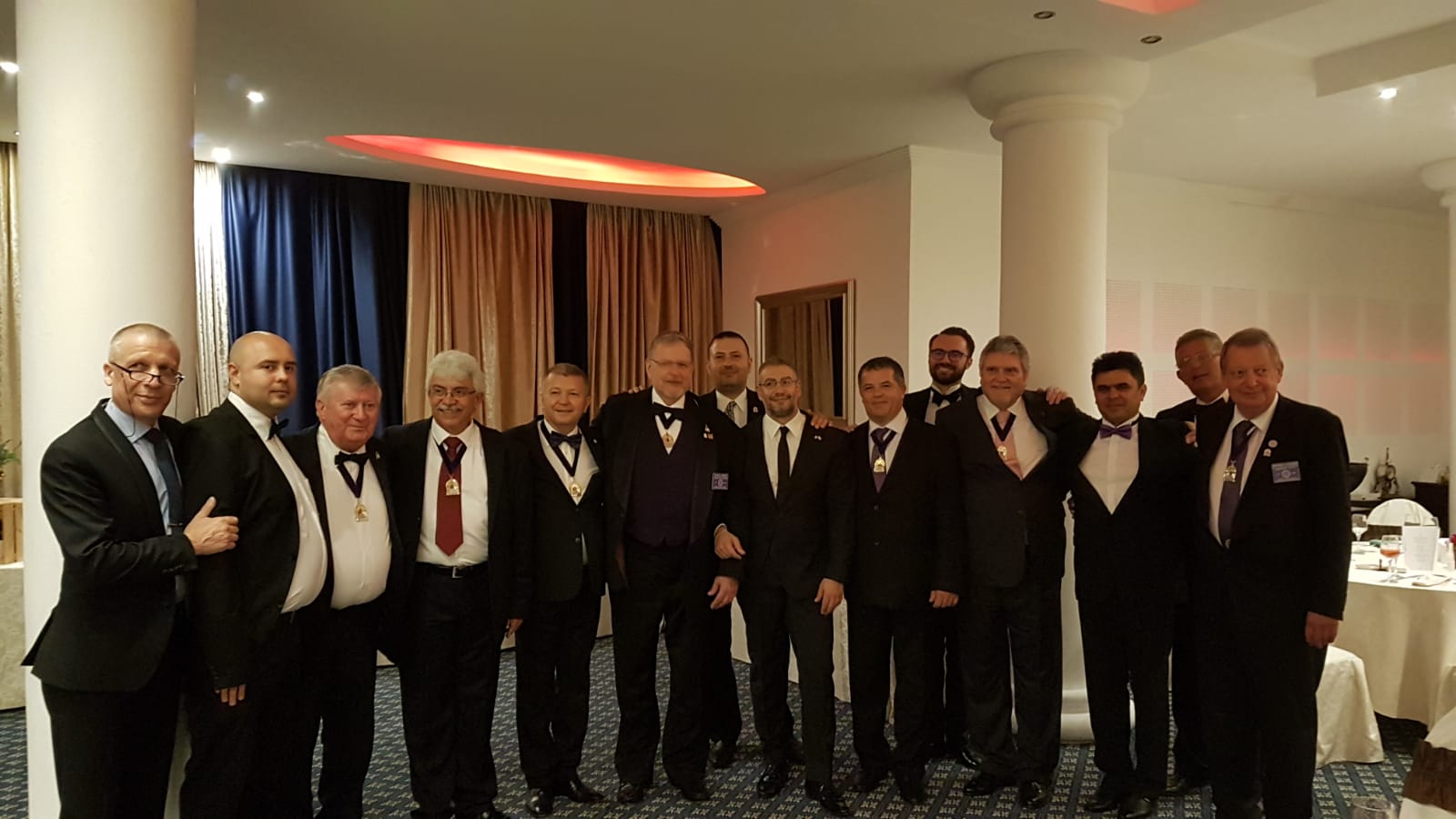 The General Grand Master asked me to arrange and chair a meeting in Germany of the seven Councils UD to discuss the feasibility and willingness to form a new Grand Council of Germany. I arranged a venue in Frankfurt and on the 28th. October, I chaired the meeting as the representative of the General Grand Master. I can report that the meeting had a very positive outcome, watch this space. I will be returning to Frankfurt mid- November to attend the Annual Election Meeting of Europa Council #5, of which I am a member, and have been asked to install the new officers which I will be very happy to do. Two weeks at home and I will be flying to Paris on 29th. November to attend the GLNF Annual Assembly returning home on 2nd. December. 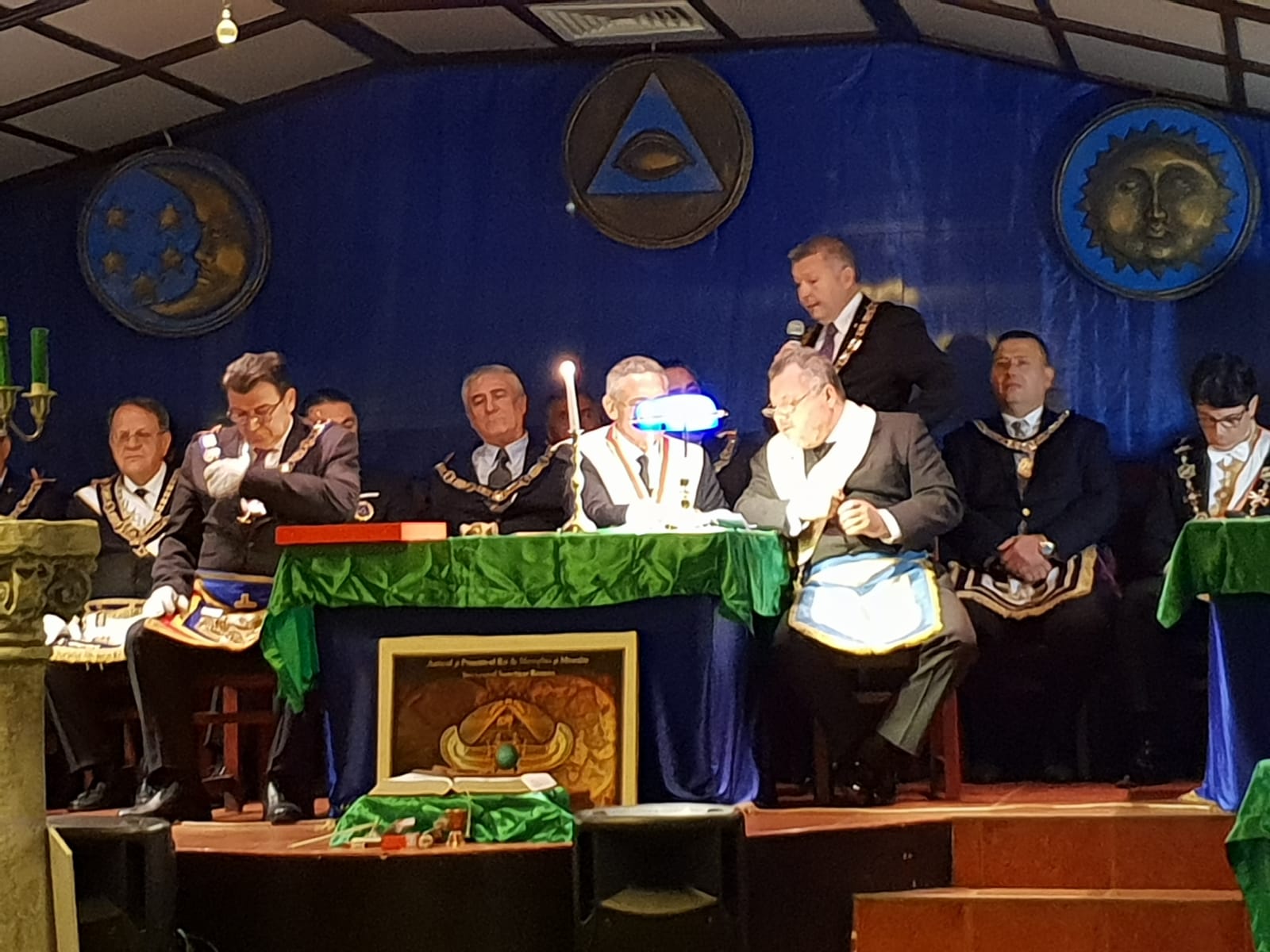