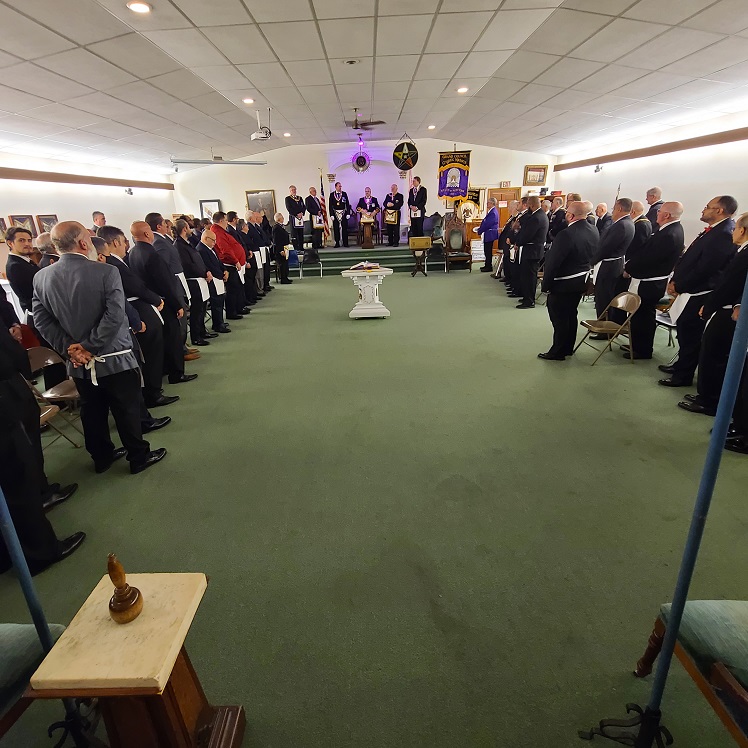 After many fits, starts, scheduling, and re-scheduling over the past two years, the Northeast Tri-State Cryptic Festival was finally opened on October 9 in Saugerties New York. MI John A. Gallant, Grand Master of the Grand Council of Cryptic Masons opened the morning session with the assistance of Companions of King Solomon Council, No. 31.

The Lodge Room was packed with 107 Companions with 47 of those being candidates. The Tri-State (New York, Connecticut, and Massachusetts) Festival has been held for approximately 90 years, with the location rotating on an annual basis. This year’s Festival was originally scheduled for early 2020, but the pandemic caused it to be postponed at that time.

The Massachusetts Cryptic Degree Team opened the day by conferring the Royal Master Degree in Massachusetts form, followed by the Select Master Degree presented by the team from Connecticut. After lunch, the degree team from Columbian Council, No. 1 (Mother Council of the World) under the direction of their IM, James W. Gregg conferred the Super Excellent Master Degree using their unique (with dispensation) ritual. (Columbian Council developed a presentation of the SEM degree with all of the rituals but requiring fewer cast members which are sanctioned by the Grand Council of NY ONLY for their use.)

Management of the day’s events was handled by RI David Barkstedt, PDDGIM. 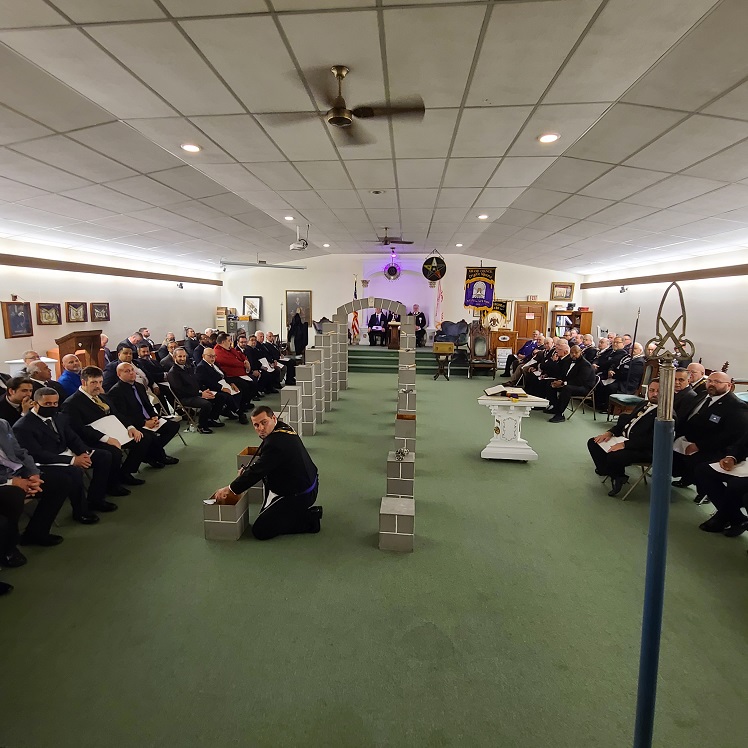 Preparing for the Select Master Degree 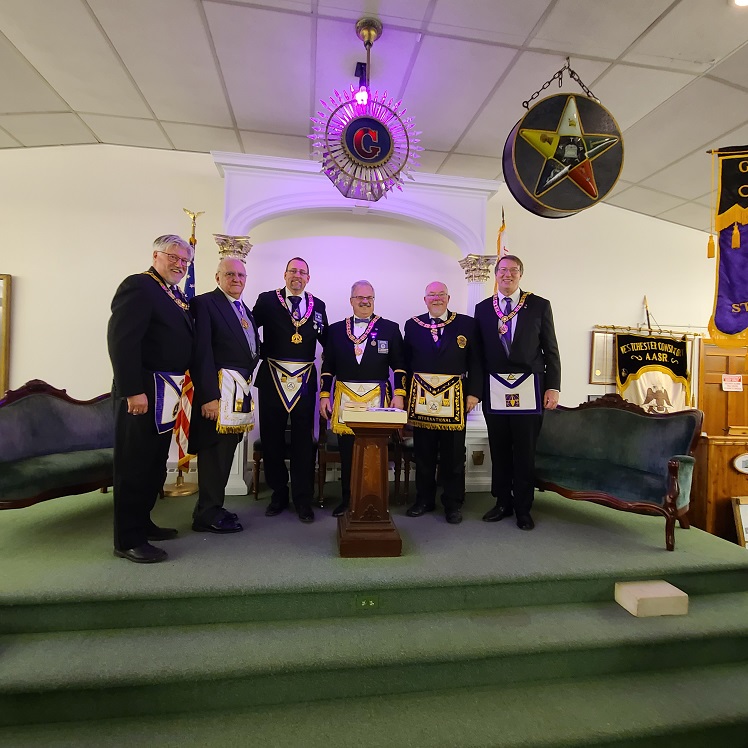