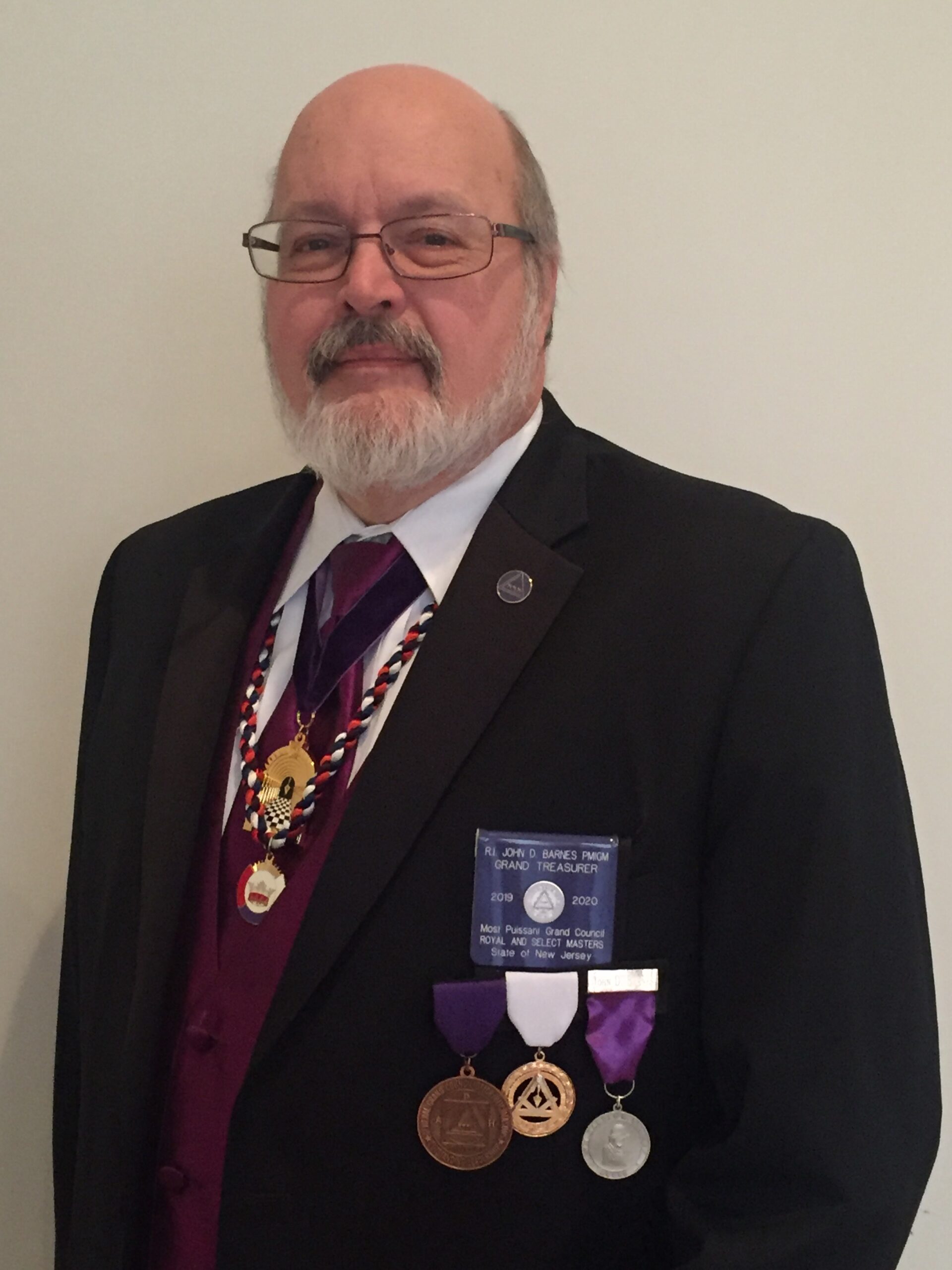 ‘”Let me be weighed in an even balance,” said Job, “that God may know mine integrity”; and Solomon says that “a false balance is abomination to the Lord, but a just weight is His delight.” So we find that among the ancients a balance, or pair of scales, was a well-known recognized symbol of a strict observation of justice and fair dealing.’ -Mackey

The duties of the Treasurer include numbering and weighing the shekels. In this day of precisely minted coins, we give little thought to having to weigh coins to determine their value.

In Biblical times, weight was the best way to determine the relative value of one country’s coins relative to another’s. News did not travel far nor fast, and the internal turmoils of a neighboring city did not affect what its money was worth. The value of a ruler’s coinage was based on the value of the metal he used, not how well or how poorly his economy was doing. Weighing also detected when an unscrupulous ruler used inferior metals, or when someone had shaved off a piece of a coin off to keep for himself.

Your actions are also something that must be weighed to determine their value. Empty acts have little value. Acts of true kindness and Companionship are felt by all around you. A light, brief handshake is not noticed, but a good firm grip shows someone that you are truly glad to see them. Going through the motions is not the same as “acting on the Square”.

Job pleaded to be weighed on a just scale, for God would know his integrity. Using a scale that does not weigh honestly is stealing. There have been jokes from time immemorial about people putting their thumb on a scale; it even appears in John Wayne’s “Fort Apache”. Henry Fonda steps on a scale used to weigh beef on a reservation, and is surprised to see that he has gained fifty pounds overnight. Bias in your perceptions of people, ideas, and situations will cause you to unfairly weigh your opinion about them.

As Companions and as Master Masons, we have sworn to deal honestly with all. We have sworn to keep our passions within due bounds. We have knelt at the Altar and promised many things. Never forget those promises, and always try to live up to them. You will then continue to polish and adorn the Rough Ashlar that you were, and come closer to being the Perfect Ashlar that the G.A.O.T.U. can use in the Celestial Lodge on High.