A Review, A Call, and A Need for the General Grand Council’s History 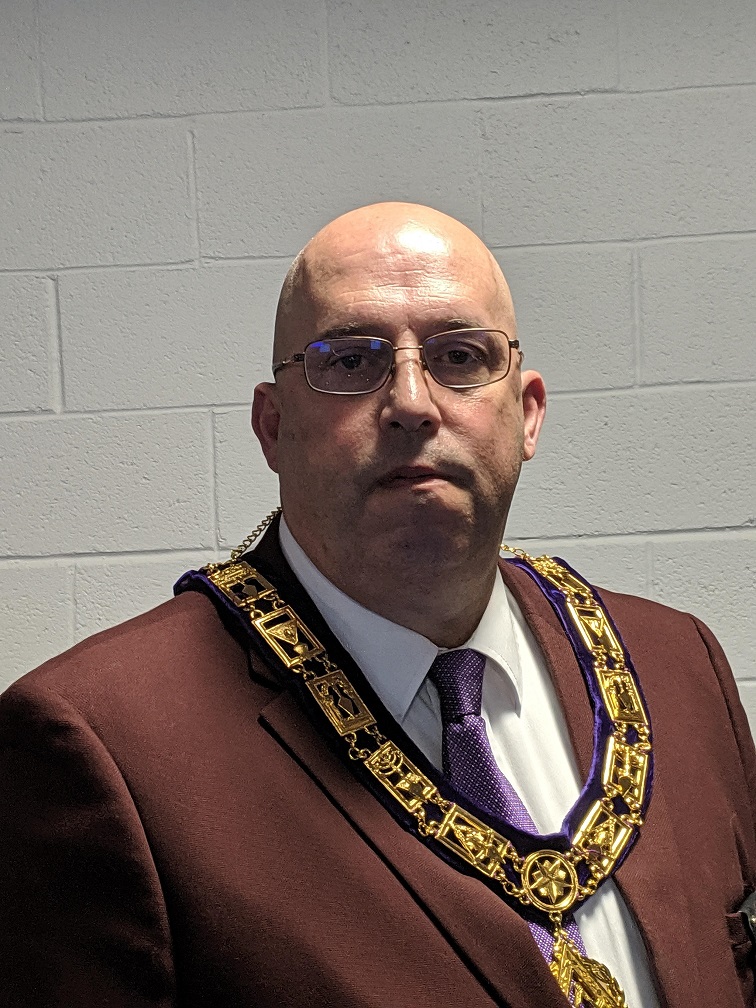 Right about now, you are asking yourself who is this Companion that thinks he has all the answers, and that the previous history that has been documented is wrong.  To help answer that question, let me introduce myself.  I am currently the appointed Historian for the General Grand Council of Cryptic Masons International and North Central Regional Deputy Grand Master for the North Central Region, and I do not have all the answers.  I have had the privilege though of serving as PGIM and PGHP of Nebraska and was the 150th PGHP for Nebraska. I decided during my year it would be important for the Grand Chapter of Nebraska to document their 150 years of history. I did not realizie at that time no one was going to jump up and volunteer to compile the history so it became my job to accomplish the task.  Some 446 pages later, and after almost a year of research, review, and several long hours of typing, I had the 150-year history of the Grand Chapter of Nebraska and may have made a mistake showing it to Most Puissant Companion Dave Grindle.

Most Puissant Grindle asked me to look at writing the history for General Grand Council and ask other Companions throughout the General Grand Council to assist me.  I have only had one really interested member of the group contact me from Minnesota so far.  Since the last Triennial, I have had time to review items that have already been published and now have more files to research that I believe will start to accomplish what Companion Grindle has requested.

Previous to my appointment, there were two volumes of information compiled and printed as the “History of the Cryptic Rite”.  This two-volume set had several interesting facts but followed the same path as when Companions attempt to answer what the history of General Grand Council is.  These volumes again covered interesting items about degrees, and what has happened within certain stated concerning Cryptic Masonry.  That is enough about the review so far now comes the time to talk about the call for data and the proposal of how to document the history and cover the whole of General Grand Council.

In a world where everything is digital and moves incredibly fast, if we do not take the time now to accurately record those documents and written history, it will become lost.  We need to compile this history so that it can be digitally recorded and reprinted when needed so that all those that follow us will have the answer to the question, what is the history of the General Grand Council?