Appointments and Titles for the 48th 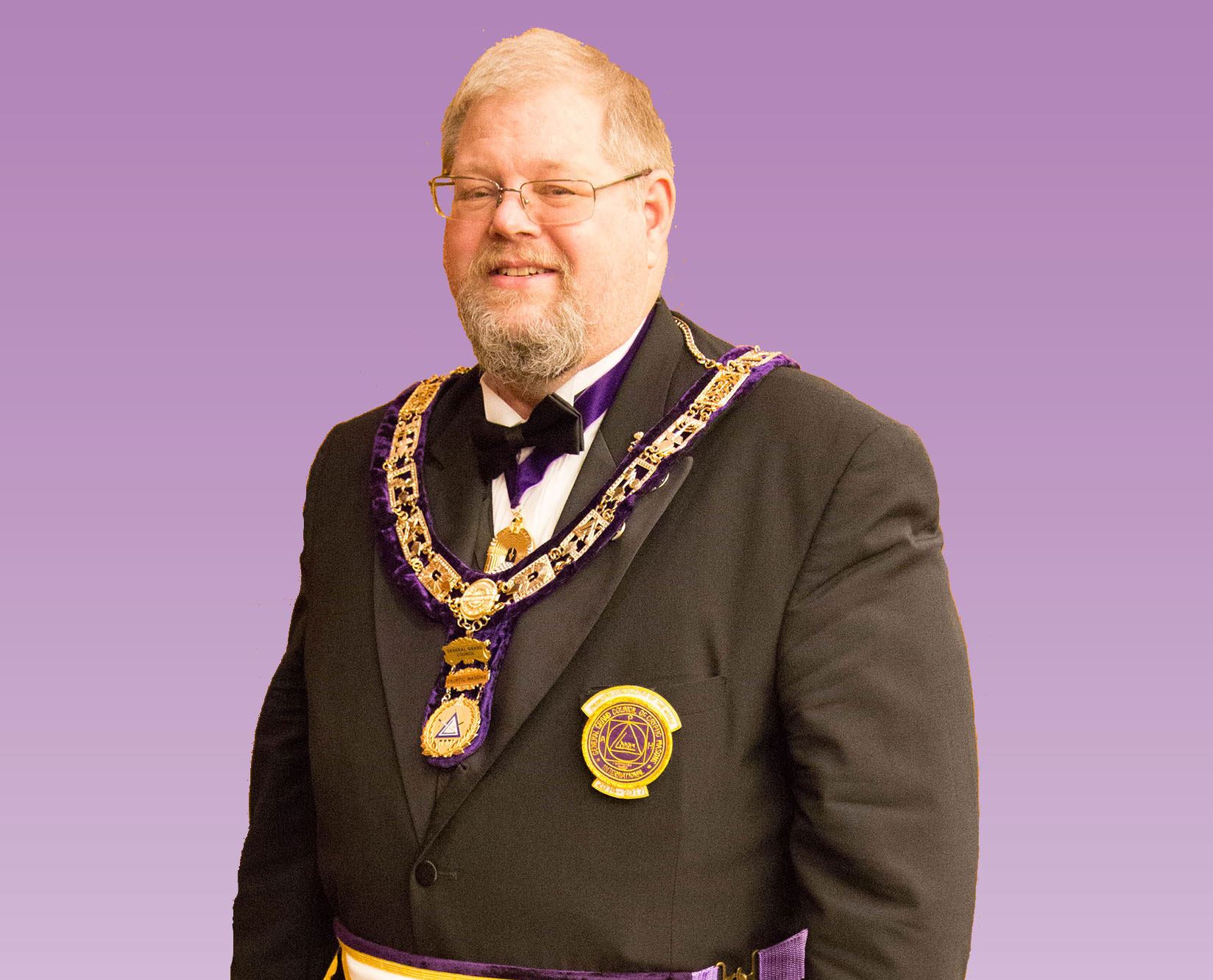 For the past three years, the General Grand Council has received ideas, suggestions and opportunities to improve from Companions across the world. Several of them have to do with our Constitution and Bylaws, many of which have been prepared, but we have not had the opportunity to bring before the Craft. One of those items is regarding the appointments and associated honorifics in the General Grand Council.

At the VERY minimum, it takes five years; but in most cases, an average of fifteen years of dedication, service, and the trust of the Companions of a jurisdiction to become a Most Illustrious Grand Master. Several prominent Companions pointed this out as the greatest honor that may be bestowed upon their membership and questioned the use for an Ambassador, who may not have previously earned it in their own right within their jurisdiction. Further there are Companions in jurisdictions that do not have a Grand Council acting as Ambassadors – and the General Grand Council’s offices use the honorific of “Puissant.” To this end, a resolution draft was made… and then COVID hit.

In an effort to both acknowledge the validity of this suggestion, and to be in compliance with the governing law, I have set forth this first edict, with the support of the Trustees and Jurisprudence, assigning the title and honorific to those not specifically addressed in the Constitution and Bylaws, and in alignment with the resolution that is scheduled to be proposed, aligning all of those serving the General Grand Council under the “Puissant” honorific. Further, if the Companion in the office has previously served as the Most Illustrious Grand Master, they are automatically “Very Puissant” Companions. Please welcome the following Companions as the Appointed Officers listed with their appropriate honorifics. (A listing of the Ambassadors will be forthcoming.) Please note that previously designated honorifics have been noted for each Companion.