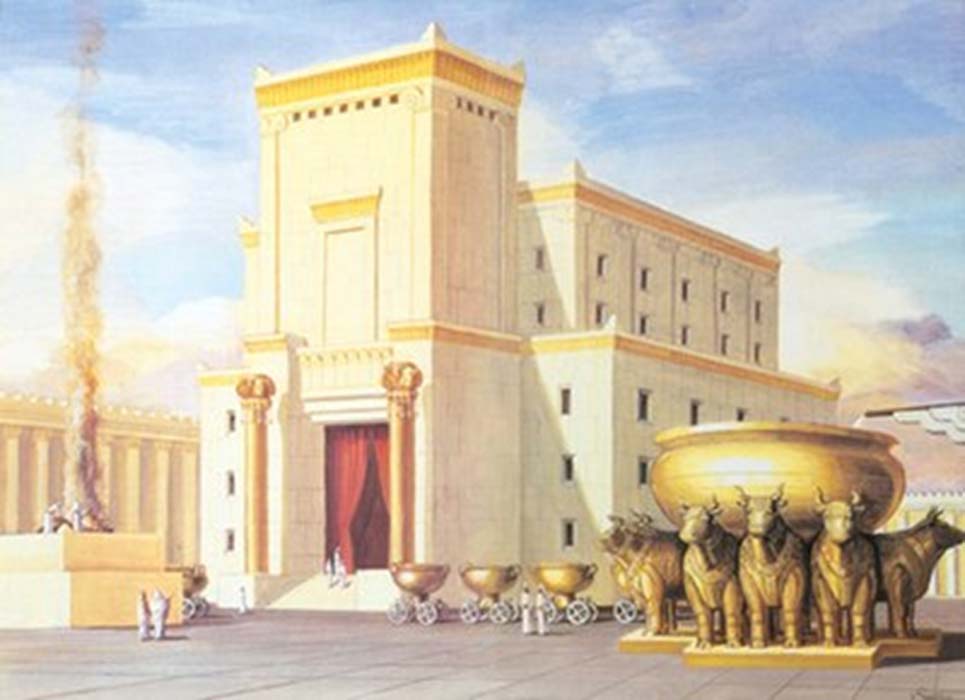 ‘When we try to pick out anything by itself, we find it hitched to everything else in the Universe.’
-John Muir

I recently saw a video about how the return of wolves to Yellowstone Nation Park changed the rivers within the park. The video referred to something called a ”trophic cascade”, which Wikipedia defines as “when predators in a food web suppress the abundance and/or alter traits (e.g., behavior) of their prey, thereby releasing the next lower trophic level from predation (or herbivory if the intermediate trophic level is an herbivore). … A Top Down Cascade is a trophic cascade where the food chain or food web is disrupted by the removal of a top predator,…a bottom-up cascade occurs when a primary producer or primary consumer is removed, and there is a diminishment of population size through the community. “The wolves chased the large grazing animals, who had eaten too much ground cover, leaving better vegetation to hold soil, which made for better river banks, and so on down the line. Removing or adding something in the chain changes the dynamics of the whole system.

Unlike in nature, where each species’ place in the food chain is fixed, your place in Masonry is what you make it. You were first a Symbolic Mason, then you grew in Light and Knowledge, and became a Capitular Mason. You’ve learned and grown some more, and are now a Cryptic Mason. At one time you were “The New Guy”, then you became a regular attendee. You volunteered to be an Officer and to help confer Degrees. You may have even become a Thrice Illustrious Master, and then a Right Illustrious, and perhaps even a Most Illustrious. You built yourself up, using all the Working Tools of your profession, to be the best you can be.