Commission on International Cryptic Masonry (CICM) to Be Appointed! 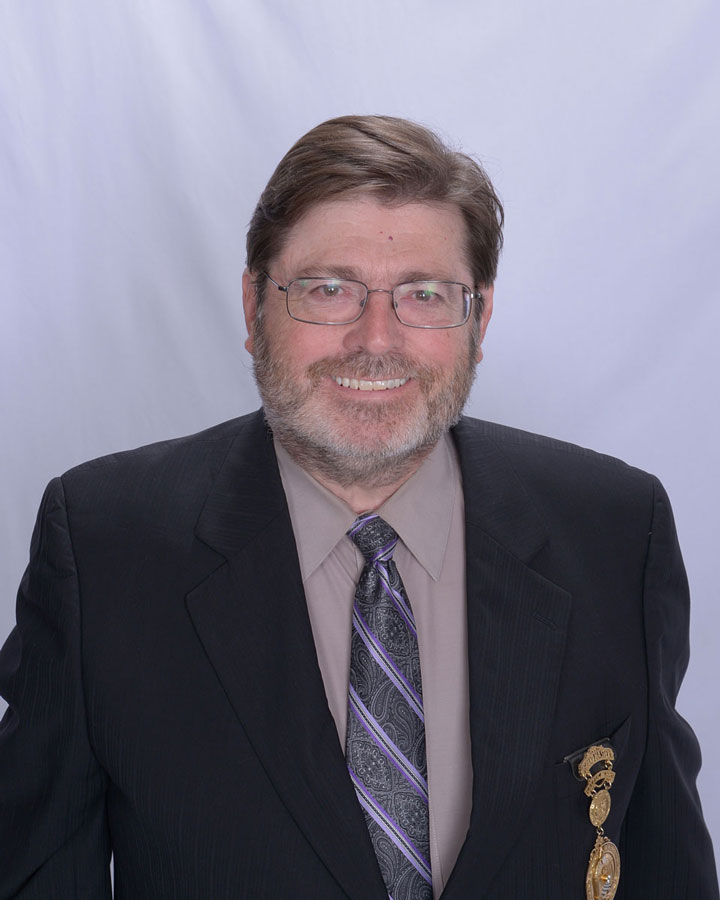 In the International Sector of Cryptic Masonry and the American York Rite System, there continue to be areas of concern. In some jurisdictions, there are multiple Grand Lodges from which Master Masons can be recommended for membership in the York Rite.

In some extreme cases, officers of some of our chartered bodies have actually broken away from the established and recognized Grand Lodges in ill-considered efforts to form their own Grand Lodges.

Naturally, such actions have led to established Masonic authority in those jurisdictions raising the threat of expulsion of Master Masons in the York Rite bodies who have joined unrecognized Grand Lodges.

In other jurisdictions, there are those who have failed to understand the essentials of “As We Three Did Agree” and try to use the threat of expulsion or suspension from Royal Arch membership as a means of improperly dictating control of the leadership of the other York Rite bodies.

Thus far, we find that much of this has occurred due to a failure to properly educate our fellow York Rite members in the real history of the American York Rite System.

Accordingly, it is imperative that all of the circumstances in every jurisdiction should be well-researched before any chapters, councils or commanderies are chartered.

In like manner, when any chartered body in the International Sector has fallen away from the true principles of the American York Rite System, appropriate corrective action must be taken.

As the General Grand Board of Trustees wishes to have the sage advise of experienced Masonic leaders before issuing future charters or taking corrective action, it is the intention of the General Grand Master to appoint a Commission on International Cryptic Masonry (CICM).

The Commission will also advise the General Grand Master and his designees on matters referred to it by the Board of Trustees regarding the chartering and maintenance of subordinate councils and Grand Councils in the International Sector as well as opinions and recommendations concerning the regularity or recognition of Masonic bodies in the International Sector in relationship to preservation of the regularity of the membership of Cryptic Masonic entities.

The Commission, with the permission of the General Grand Master, may also consult and confer with the Conference of Grand Masters of North America and other International Masonic authorities such as CMI as well as the General Grand Chapter’s Bureau of International Masonic Affairs (BIMA) and appropriate Grand Encampment Committees in order to promote coordination and cooperation within the Masonic York Rite Family.