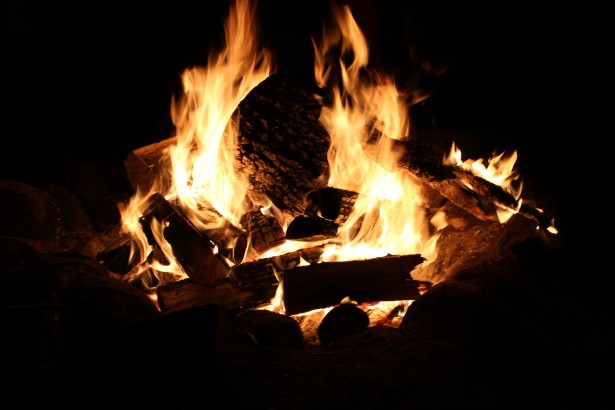 ACHISHAR: Mentioned in first Kings IV, 6, under the name of Ahishar, and there described as being “over the household” of King Solomon. This was a situation of great importance in the East, and equivalent to the modern office of Chamberlain. The Steward in a Council of Select Masters is said to represent Achishar. In Hebrew the word is pronounced ak-ee-shawr.– (From Mackie’s ENCYCLOPEDIA OF FREEMASONRY)

All of us are familiar with the fate of Ahishar, who was killed for falling asleep at his post. None of us would dream of falling asleep during a meeting, either a business meeting or a Council meeting. The embarrassment would make us wish we had suffered Ahishar’s fate, rather than the unending reminders from our Companions about our unseemly conduct.

But while our bodies may appear awake, all too often our minds go to sleep. Hearing the opening droned by the officers, the minutes droned by the Recorder, and the announcements droned by the TIM, and then retiring to the collation room for “the usual” would be enough to put anyone to sleep. Not using your minds in Council, at home, and at work will surely put you to sleep just as quickly as a Sominex pill.

The other night, I heard a RAM Companion, someone who has not yet taken the next step in his Masonic education, give a wonderful, mesmerizing talk on an aspect of the Old Testament that had not occurred to me. Considering my years of attending Sunday School, Lodges of Instruction, and the vast number of professional Masonic speakers I’ve listened to in my Masonic career, this was special in and of itself. I won’t divulge the topic, because the Companion is still developing this short talk into something bigger and better. The point is that he kept me awake!

Keep yourself awake. Dig into the archives of your mind, and find that old, unnoticed idea, that thought you never finished, that spark that never burst into flame, and work on it. Nurture the spark into a flame. Fan the flame until it grows into something that will keep others awake. You never know who you will save from Ahishar’s fate by waking them up.

Like the beacon fires of old, the light will be seen by another. He will light his beacon, which will be seen by still others. And so on, until we all are awakened to the Light from within the Crypt.