Free, Easy Ways to Give to CMMRF 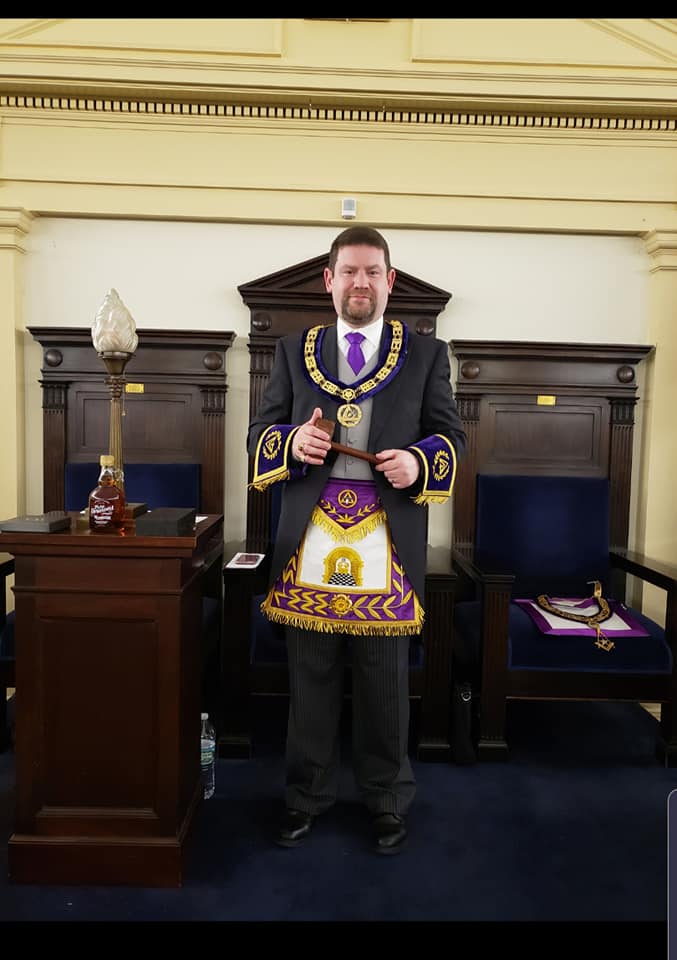 I am writing today with an appeal. Normally this appeal would include asking you to contribute to the Cryptic Masons Medical Research Foundation, but it does not.

Instead, I want to appeal to you to join me in supporting the CMMRF through easy, everyday actions. On Halloween, I turn 40. Facebook, the social media site that many of you are on along with me, knows my birthday. Every year, Facebook asks me if I’d like to have folks donate to a charity of my choice for my birthday. This year, I selected the CMMRF. Not because I am recently appointed to an office, but because the research that CMMRF does directly affects so many Masons that I know and care about. Diabetes, stroke, COPD, aneurysm, heart failure…yes, I’ve known many Masons over my sixteen-year journey that have suffered or passed away from these ailments, and the CMMRF is actively working to combat them. So anyway, Facebook asked me to pick a charity for my birthday, and I chose CMMRF, and so far, I’m close to $200 of my $500 goal. I have some commitments that should put me over the top, and I’m frankly excited about it because all I’ve done is share a few posts on my Facebook page, and the money has come. That’s an easy way to make money my Companions-and with minimal effort!

Additionally, given the pandemic this year, many parts of our society have changed. One of those things has been in the realm of commerce. Normally during the summer, Amazon launches its “Prime Day” where countless items go on sale, and many of you may make purchases for your offices, home, loved ones, or yourselves. That was delayed, but Amazon did move forward with it in October…thank goodness! If you couldn’t tell where I was heading, it’s back to that appeal. By going to smile.amazon.com (it’s still Amazon, don’t worry!), you can make money for the CMMRF by shopping as you normally would. All you have to do is select the CMMRF as your charity of choice, and a small portion of qualifying sales will go directly to the CMMRF.

Companions, these are just two minor things that take minimal effort on your part but can realize money for the CMMRF, truly one of the more directly affecting charities we can donate to and benefit from.

The CMMRF, like many charities, is facing significant shortfalls due to the state of the economy caused by the worldwide pandemic, and any small part that can be done will go a long way. In fact, Dr. Michael Murphy, our endowed CMMRF chair, can leverage every dollar raised for additional grant monies that can benefit the ongoing research.

My friends, the CMMRF is looking to extend and preserve life through their good work. I hope you will join me in these small efforts to raise money for this wonderful charity, and if you’re able, throw a few dollars their way too.