Freemasonry During the Civil War: Acts of Treason?  Part Five 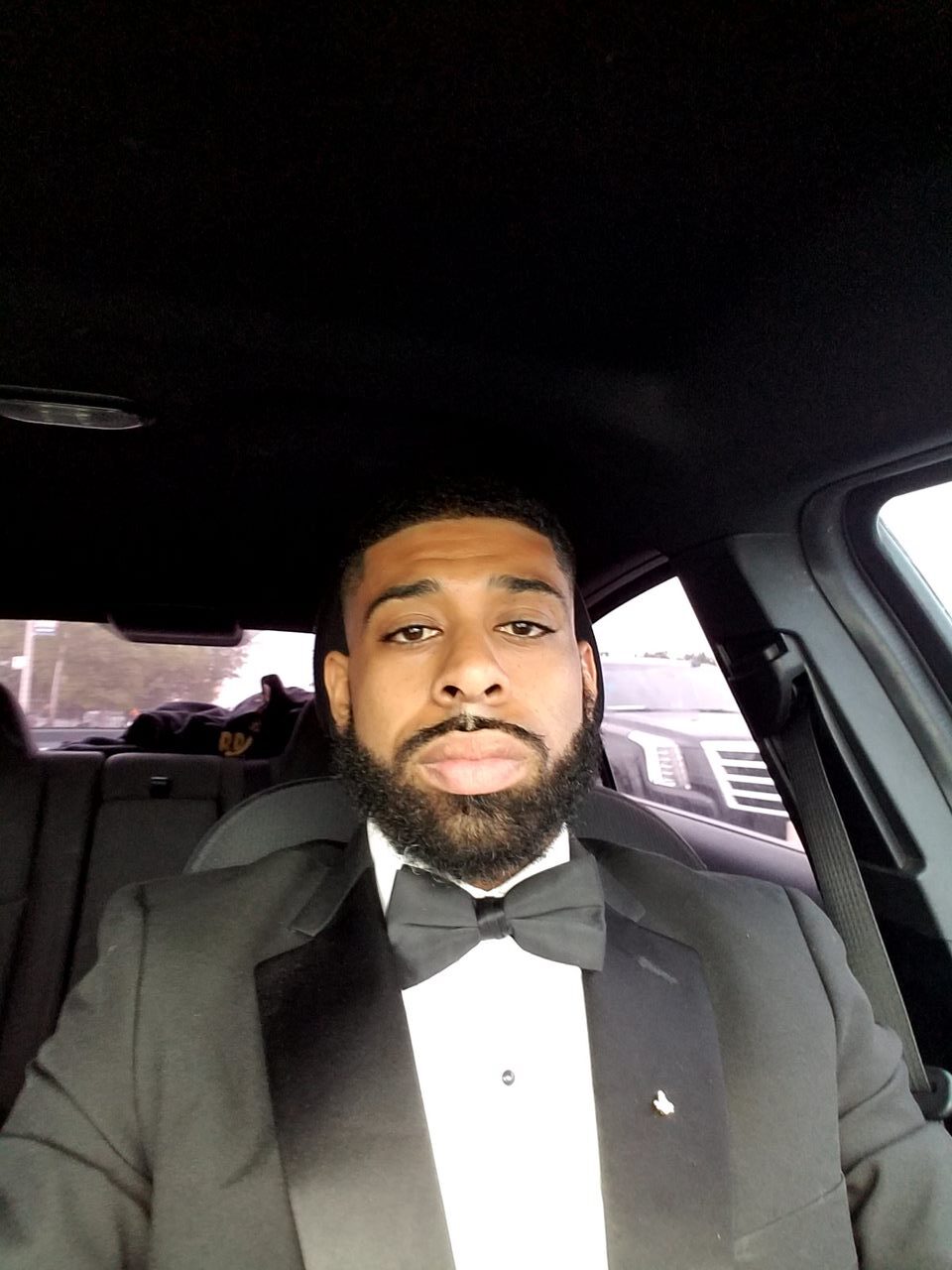 In an article written by The Carolina Trader we are introduced to various acts of Masonic charity among brethren throughout the war, including the “Masonic Burial by the Enemy”, “His Pleasure To Give Them Relief”, and “The Final Act By A Mason In The Civil War”. (p. 3) In the first part of this article we learn of Union Lt. Commander Bro. J. E. Hart who, experiencing delirium, was confined to his quarters in Port Hudson, Louisiana, eventually killed himself. Following his suicide, the members of the ship sent a message to the acting Worshipful Master of the local lodge W.B. William W. Leake and asked if they would perform a Masonic Funeral which was granted. At the procession stood members of the local lodge along with 50 men under a flag of truce. After replacing the wooden marker for his grave there was a monument erected that states “This monument is dedicated in loving tribute to the universality of Freemasonry”. (p. 1) The second short story in this article tells of a Union Surgeon who seemed to show favoritism to certain prisoners. When asked by a Major why he would provide aid to such prisoners outside the scope of his duties he replied, that he was a Mason and because some of the prisoners were Masons, “it was not only his duty but also his pleasure to relieve their wants to the limit of his ability, regardless of their rank or condition”. (p. 2) The Major after learning the surgeon’s reasoning expressed his interest in becoming a member of Masonry, and he was elected to receive the degrees of Masonry. Throughout the war, the lodge experienced a fluctuation in membership that essentially had the lodge changing the majority from the Federals to Confederates and vice versa. As the war calmed down the Northern Brethren met with some of the Southern Brethren to get permission to reopen the lodge and at first, was turned down. However, permission was eventually granted following support given by a Southern Brother. Following the opening of the lodge, the Union Major received his degrees, which were conferred by a Confederate Chaplin, W.B. J.B.T. Reed. Following the war the Major demitted from Hiram Lodge and joined Canton Lodge No. 60, in Canton, Ohio, this was the story of Bro. William McKinley who later became Governor and later President of the United States. The last story in this article talks about the command given by Union General Bro. Joshua Lawrence Chamberlain when he commanded his troops to “honor answering honor”, giving the confederates full military honors following their surrender, and the end of the Civil War.

In the article entitled Civil War Friendship: Union and Confederate Brothers by Bro. Sanford Holst (ND.) of California, the author briefly describes four instances during the war where Masons had an impact. The first talks about the fall of the City of Vicksburg, and how just two days after its defeat, there was a lodge meeting held where Masons from both sides sat together at the lodge. The second instance depicts that of a history department professor from Jacksonville State University in Alabama who reported stories of plantations being spared but Union Soldiers after displaying Masonic rings or Aprons. The third instance depicts that of Pickett’s Charge at Gettysburg where the story is told of what we have all come to know as the story that inspired the Masonic Friend to Friend Monument, where the dying Confederate general asked about his dear friend whom he knew to also to be on the battlefield from the opposing side and then received comfort from that general’s aide, also a Brother Mason. The last of the four instances in the article depicting brothers on both sides of the Civil War is about Confederate Lt. Bro. George Dixon the commander of the first submarine that sank an enemy vessel, and how after his submarine was sunk and subsequently raised 136 years later he received a full Masonic burial by his modern-day brothers of his lodge.

In the book written by Allen E. Roberts, M.P.S. entitled Masonry Under Two Flags Roberts begins by describing first how much of an impact Masons had in the war being in literally every aspect of it. “Close to four hundred generals on both sides of the conflict were Masons; both Congresses had many Masons in their ranks; Masons were in both Cabinets; Masons made up about eleven percent of the armed forces of both the United and Confederate State”. (p. 1) Roberts goes on to describe instances where Masons helped to ease tensions for years prior to the war actually beginning. Specifically, he tells of how the Grand Master of Kentucky in 1820 M.W. Henry Clay helped to preserve the peace by having a conversation with another Mason being Andrew Jackson after he threatened to use force to collect tariffs. In this article, we also learn of an anti-Mason John Brown who “renounced the Order soon after the anti-Masonic period was ushered in, toward the close of 1826” (p. 1), and did all he could to cause strife to the order, and thus promoted bloodshed. The 1856 Grand Master from Missouri M.W. Love S. Cronwell after a speech induced other Grand Masters from around the country to plead for tolerance and peace. Next, we are introduced to a Military Union Lodge that received dispensation from Missouri to open a lodge in Utah Territory, this was Rocky Mountain Lodge No. 205. It turns out that the first Master of the lodge would become a Union General and meet a fellow member of that lodge in the battle of Gettysburg on the opposite side, Confederate General Henry Heath. Many members of Rocky Mountain Lodge No. 205 were on either of the opposing sides and received distinction many times in many battles. Roberts goes on to quote many other members of the order including the Illustrious Albert Pike who all kept giving the same message of toleration and peace. Despite all the calls for peace and compromise, history would prove that they failed, and Roberts goes on to state, “Ironically, the opposing commanders in the first battle of the Civil War were Masons. The Confederate Mason, Pierre G. T. Beauregard, fired into a fort on a ledge made of Vermont granite, manned by troops under the command of Robert Anderson, a member of Mercer Lodge No. 50, Trenton, New Jersey. The war of words had ended-a shooting war had started”. (p. 3)