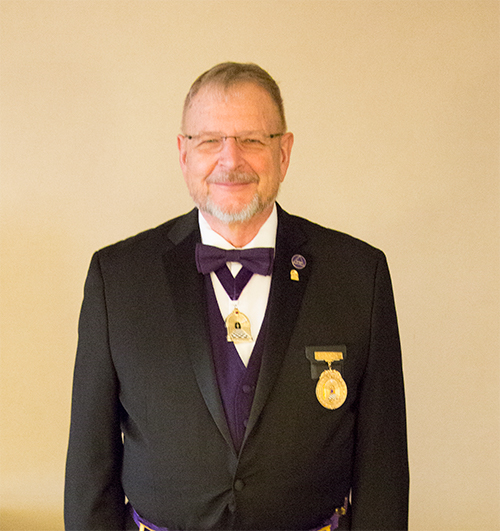 We are living in some trying times.

It is unreal that we are not allowed to congregate in groups so that we can experience the fellowship and communion of our Masonic Groups. Some methods have been devised to allow us to communicate and share our experiences and health with our Brothers and Companions.

Many Grand York Rite Bodies have become inventive in scheduling meetings that are held within the guidelines of their Grand Lodge. The Grand York Rite of Maine is having an in-person meeting in Augusta with only a limited number of the Grand Officers present and others connecting through other communication means while they handle business. The Grand York Rite of Nebraska had a conference call meeting on Saturday, April 18th. There has not been a report of how things went.

The Idaho Grand Bodies decided to use a web-based voting system, ElectionBuddy.com, to conduct the elections. I was charged with setting up the elections and conducting them. It was decided by the Heads of the Bodies to do a strictly Write-In Ballot for the top elected offices in all three bodies. This proved to be difficult. The ElectionBuddy Systems requires that there be one question/candidate even when trying to do a Write-In vote. So to get around this, I used the name of the office as the candidate, and this caused confusion. The use of the write-in also caused difficulties because all permutations of the names appeared; so there wasn’t one entry used by everyone. For example, my name, David A. Grindle, could appear as david grindle, grindle, dave, Grindle, Dave Grindle. It took time to compile those into a reasonable accounting of the ballots.

When a second ballot was required, it took a lot of time to prepare it for use and get the emails out with the link for balloting. The best thing here would be to pre-setup an additional election. Most times you know what the additional ballot is on but not know exactly who will be involved. These can be easily added when and if it is needed.

On a positive note: It is anonymous in whose ballot was for what. The Audit by ballot gives a number to the ballot so it is not known whose ballot it is. That was very helpful.

As we progressed through the elections, it became easier to use. Knowing about these challenges and difficulties, I would use it again.

All in all, the Grand York Rite of Idaho conducted the business that it set out to conduct and had new officers elected and installed.

Hopefully, this information will be useful to another organization that is looking to conducting virtual meetings in the near future.

Stay-Home, Stay-Healthy, and we will be together again in the near future.
David A. Grindle
General Grand Master