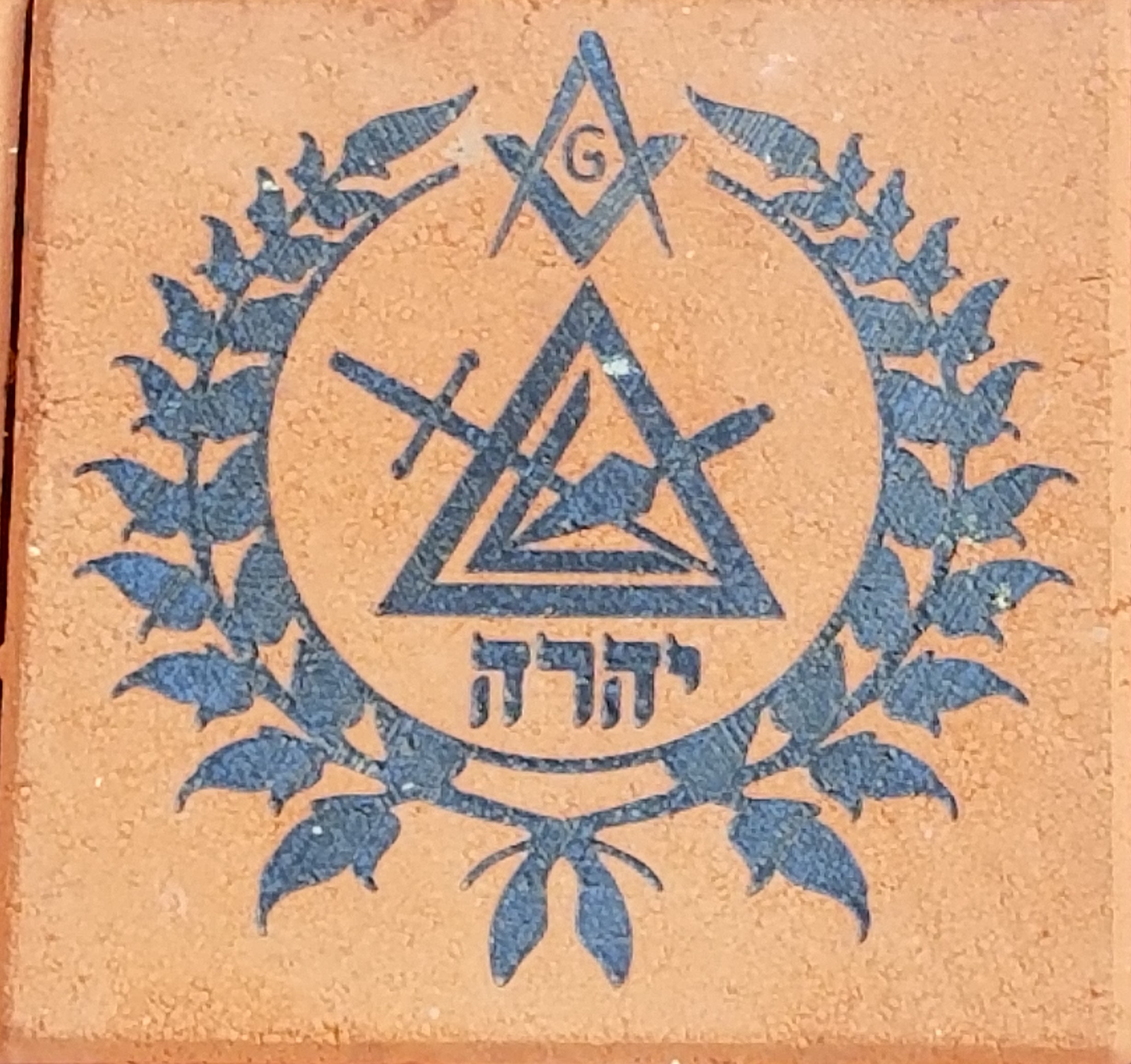 This is the last full Fiscal Year before the Triennial Assembly.

Last year was a very busy year.  We had ambitious designs for the year.  We advanced one step forward at times and went backward two steps at times.

We are working to reduce the number of missteps.

We introduced a Medal to recognize our members who are Veterans.  This medal was made available to all Cryptic Masons even if their Grand Council is not a member of General Grand.  To date, more than 200 have been issued.  Currently, with the Marketplace under modification, contacting the General Grand Recorder is a method of ordering them.

The Veteran Medal was one of the items that was available through our Marketplace (Store).  There were some difficulties with the Store, and it is being redesigned to work better.  We hope to have it back operating in the next few months.

We are working on some other projects that we hope will be successful in getting the name of Cryptic Masonry in front of the public.

We also have begun to support our Youth Groups better.

We were invited to attend the Supreme Assembly of the International Order of Rainbow for Girls in August 2018.  It was a very impressive gathering.  There were over 1,000 attendees at the Banquet.  This Assembly was held in Hampton, Virginia.  As they were receiving reports of Jurisdictional Activities, a young lady who had been a member for one month gave her Jurisdiction’s Report.  We contributed to the Rainbow Foundation.  The next Supreme Assembly is in Reno, Nevada, in August of 2020.

We were also invited to the Centennial Meetings of the DeMolay International in June of this year.  The General Grand Council purchased a brick to be put in the plaza around the fountain at DeMolay Headquarters.  We also assumed the sponsorship of the Annual MSAs as well as the Centennial MSAs.  We are discussing sponsoring the new Squires Annual Achievement Awards which was approved by the International Supreme Council.

The General Grand Principal Conductor of the Work will be attending the Supreme Job’s Daughters Meeting this month.

I was privileged to be asked to represent the Grand Master of Cryptic Masons in Idaho, Most Illustrious Companion Jeremy C. Vaughn (A Past Associate Grand Guardian of Idaho job’s Daughters), at Idaho Grand Bethel Communication in June and to present the Adult Youth Leadership (AYL) Award for the Junior Past Grand Master, Most Illustrious Companion Stephen A. Hall.  This impressed upon me that we have been presenting this award before the incorrect audience.  It is more impressive and important to present the AYL Award with an audience that really appreciates the adult who is recognized.

I also attended the Washington/Idaho Grand Rainbow Assembly in Yakima, Washington, in July.  The Grand Master of Royal and Select Masters of Washington, Right Puissant Companion E. Jeffrey Craig, was also in attendance and presented his AYL Award at the Assembly.  Again, the awarding of the AYL at the Grand Assembly was well received.  There were questions about Cryptic Masons and Masonry because of the presentation.

We are working on some new methods of recognizing Companions and other individuals.  We are trying to bring these items online in the coming year.

We are also working on our Agenda for the upcoming 47th Triennial Assembly in Louisville, Kentucky, from September 24 to September 30 of 2020.  We will be experimenting with some different methods of doing business.  The Constitution and Bylaws Committee is working to present legislation to update our Constitution and Bylaws which has worked well since 2014 but needs some clarification and updating.  We look forward to seeing you in Louisville and supporting the continuation of our efforts.