Get Your Apron Dirty! 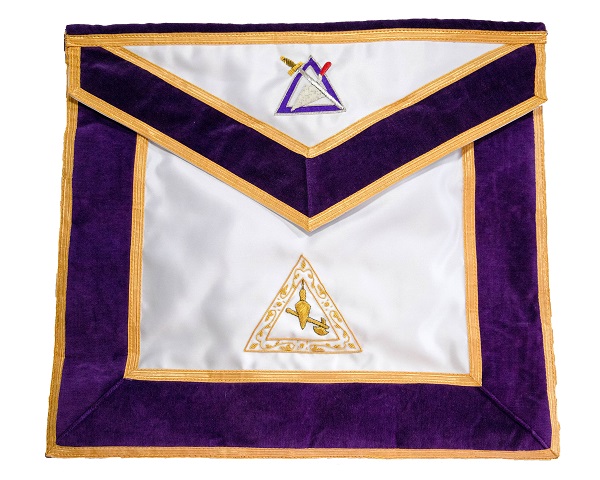 ‘Make no little plans. They have no magic to stir one’s blood and probably themselves will not be realized. Make big plans; aim high in hope and work; remembering that a noble, logical diagram once recorded will never die, but long after we are gone will be a living thing, asserting itself with ever-growing insistency.’
-Daniel Hudson Burnham

D. H. Burnham was the overseer of the 1893 World’s Fair, held in Chicago for the 400th anniversary of Columbus landing in the Americas. He oversaw the work of master designers and architects of the Gilded Age. Frederick Law Olmstead, who co-created New York City’s Central Park, was in charge of all the landscaping design and installations. McKim, Meade, and White, who handled the renovations and additions to the White House 1n 1903. George Ferris, who built one of the earliest wheels that came to bear his name. Morgan, Vanderbilt, and Waldorf were some of the financiers of this monumental project. Not bad for a city that had burned to the ground in 1871. Not bad for a vast array of buildings created by many different countries, cities, and industries. Not bad for a team of monumental egos.

Adoniram did the same type of job at the building of the Temple; he was in charge of the conscripted woodcutters. He was also the tax collector for Israel from the time of David until Rehoboam. But we get to see him in a different light. We know him as a skilled artisan, one of the 27 men deemed skilled enough and capable enough to work on King Solomon’s most secret project: the Crypt. We see him as a man whose search for knowledge leads him to question even Grand Master Hiram.

Adoniram could have let his ego about his position of authority lead him to think that he was above getting his apron dirty. He could have said: “Wait, King Solomon, I’m too important to work underground, where no one can see me. I’m too busy to work under someone else’s order. But Adoniram saw the wisdom of working together to accomplish a common goal. He saw the benefit to future generations of completing this great task without fanfare. If the project was known to all, it never would have survived until the rebuilding of the Second Temple.

Companion, don’t let your own pride stop you from working with others. You may have a great title or reputation, but you can always learn something more from someone else. You never know if the man working next to you might have some pearls of wisdom that you might pick up. He could be Grand Master Hiram.

A friend of mine is very active with Habitat for Humanity; so is President Jimmy Carter. My friend says that he’s always pleasantly surprised when the President or Mrs. Carter show up and start swinging a hammer next to him.

Never miss an opportunity to serve – you just might meet someone interesting. The dream may not be your own, but if it’s big enough to need your help, you just might learn something!

Get your apron dirty.