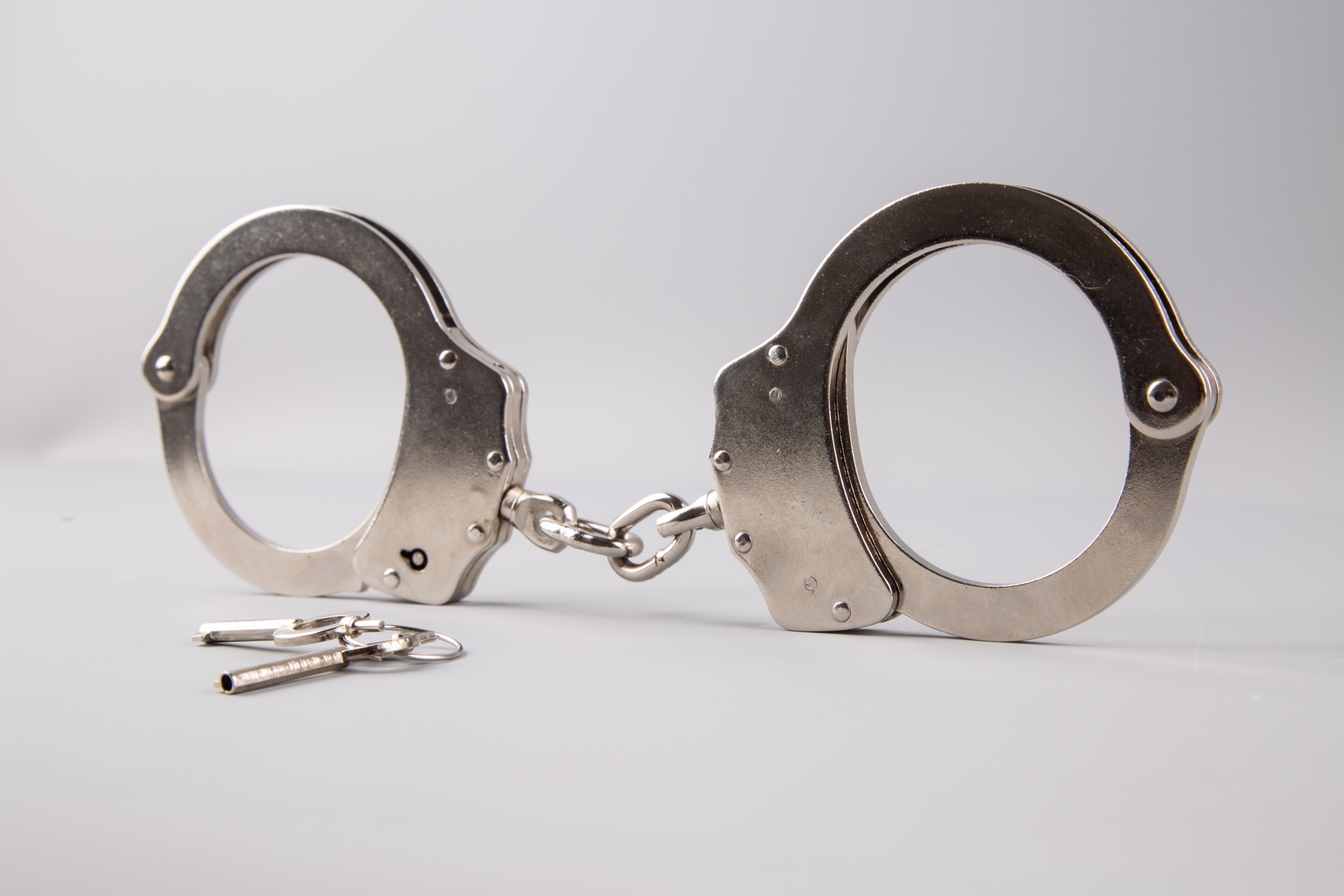 In the business world, “Golden Handcuffs” refers to giving someone a large reward for joining a company, but which they would have to pay back if they left before an agreed-upon time period had expired. It also alludes to paying someone just enough to keep them from being willing to take the risk of leaving a comfortable position to try for a better job somewhere else. Golden Handcuffs make a person feel safe, while actually holding them back from advancing to bigger and better things.

Zabud wound up in chains, usually represented as being “golden”, when he tried to advance from his assigned tasks to see what was going on that he didn’t know about. He was placed under guard and prevented from advancing until all the circumstances surrounding him had been examined and explained. A place had to be made for him before he could be released from his chains and admitted to the new group.

It can be the same with relationships and friendships. We find it easier to stay with, talk with, share with those we already know. Making a new friend can be difficult; it takes an investment of time and exposes us to rejection. Sometimes, the loss of a friend through death, a disagreement, or just one of you moving away, can be painful. You feel like you don’t want any new friends because you might lose them too. So we don’t greet a stranger too often; we don’t shake his hand too long; we don’t sit next to him in a meeting. We may think that there’s no room in our lives for a new friend unless we drop an old friend from our circle. The golden handcuffs of comfort hold us back from advancing to a larger circle of friends.

We don’t want to do that. At the very first Assemblies they attend, our candidates are presented with the greatest thing in our procession: the teachings of our ritual. We expose them to the lessons contained in the legends of the Secret Vault and try to reinforce them throughout their time with us. We try to make them welcome in our midst, a true Companion in our labors. Most often, they are already a friend of a Companion, since they were recommended for membership into your Council.

Don’t let the golden handcuffs of comfort hold you back. Greet every stranger as a friend you haven’t met! You never know what the next Companion you meet will bring into your life. It could be more Masonic Light and Knowledge. He could turn out to be a future TIM or even a MI Grand Master. Or even more important than that, he could be your new best friend.

You never know who might walk through the Outer Door next, but you do know that he is a Brother and a Companion!