Submitted by MIC John Bridegroom, Past Most Illustrious Grand Master of Indiana 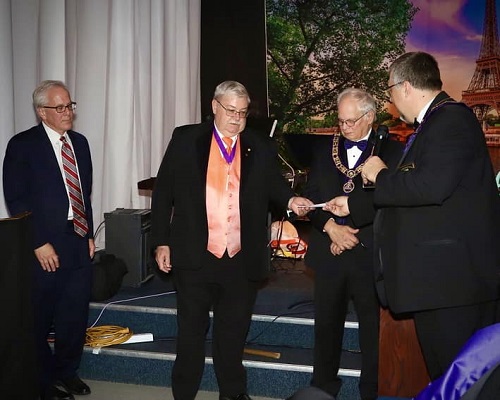 The Grand Council of Indiana held their Ish Sodi Banquet on October 1, 2022 at the Sahara Grotto in Southport, Indiana. The Ish Sodi Banquet is an annual event that the Grand Council hosts as a fundraiser for the Cryptic Masons Medical Research Foundation (CMMRF). Every year at the banquet, a theme is chosen, entertainment is provided during dinner, Dr. Michael P. Murphy, the endowed chair of CMMRF, provides an update on the research they are conducting, and a silent auction is held. This is an excellent annual event for fellowship, education, and is quite successful at fundraising for CMMRF.

This year’s event was themed “An Evening in Paris” and was decorated beautifully in that regard. It was attended by the Indiana Grand Council Officers; Officers of the Grand Commandery, Grand Chapter and Grand Lodge; Companions from across the state, and Several General Grand Council officers, and even a Companion from Brazil! Dr Michael P. Murphy, the Cryptic Masons Medical Research Foundation Professor of Vascular Biology Research, spoke in depth about the research they have been conducting, and the discoveries they have made in the several fields of research, giving all in attendance insight into the amazing work being accomplished by his distinguished team.

The entertainment was a lovely dinner/theater set in Paris, and after dinner the Very Eminently Distinguished, Very Most Puissant, General Grand Brewmaster of the General Grand Lounge of the Royal Order of Zanzibar International (a fun degree intended to raise money for CMMRF) Charles D. Wood, Jr. levied a fine, paid to the C.M.M.R.F., upon a distinguished member of the Grand Council for carelessly forgetting his crystal Swizzle stick, and awarded several new recipients of the prestigious Crystal Swizzle Stick.

At the end of the evening, the winning bids for the silent auction were announced. Articles up for auction included several gift baskets, wine, jewelry, scotch, and more, all of which raised a significant amount of money for CMMRF. The Marion Crum Foundation also presented a check for $5,000.00 as a result of the Marion Crum Fellowship which can be obtained at www.mcfellow.com

All in all, this year’s annual Ish Sodi Banquet was very successful, raising over $50,000 for our philanthropy and a good time was had by all. Next year’s Ish Sodi Banquet will be held October 7th at the Sahara Grotto in Southport Indiana at 6pm EST. We invite all to come and enjoy the spectacular event. 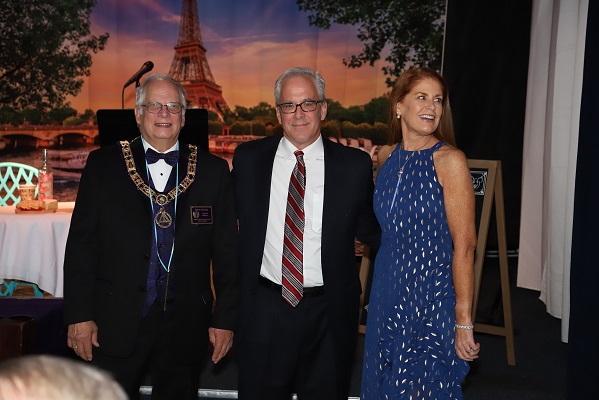 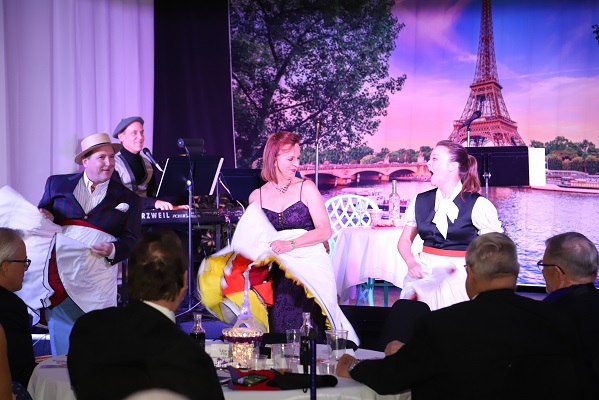 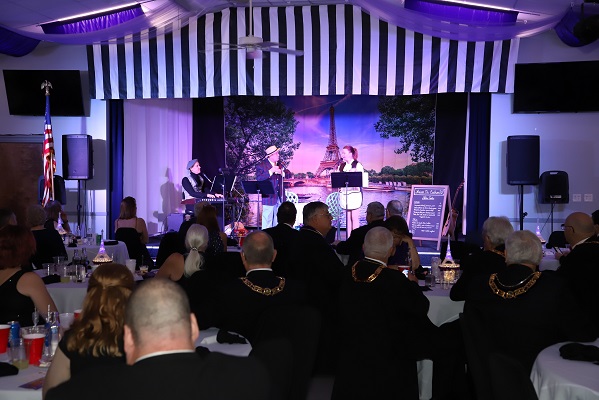 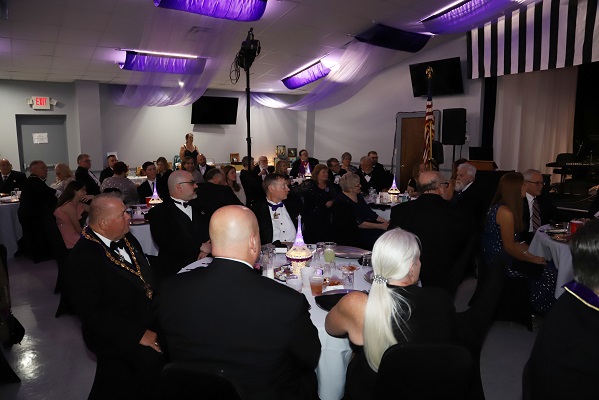 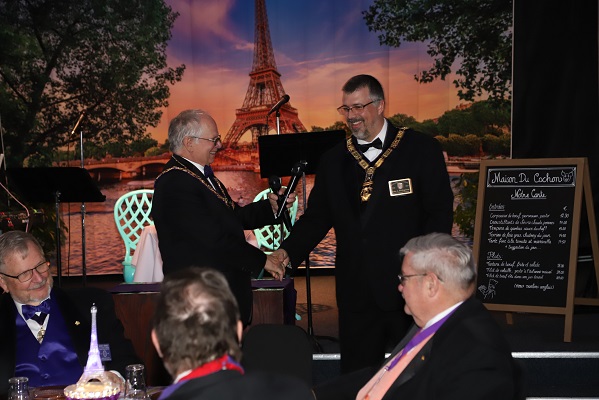 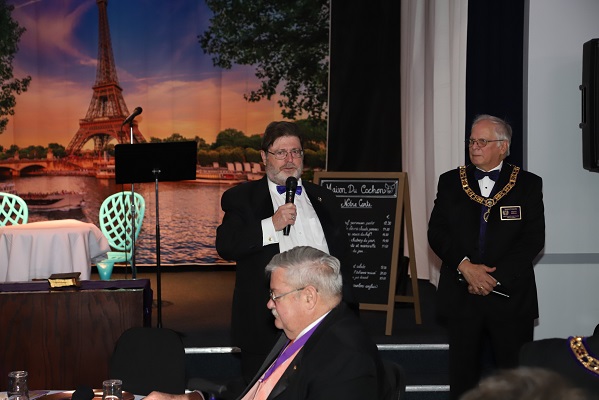 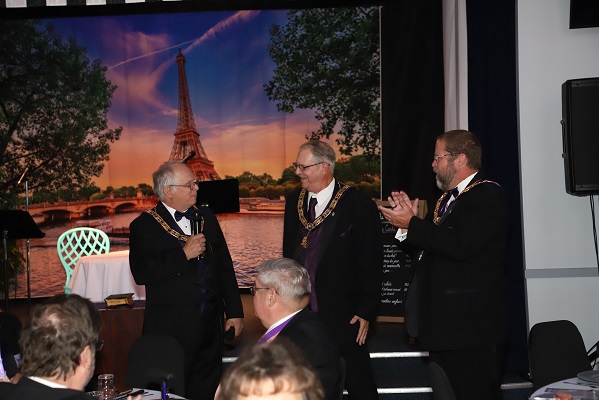 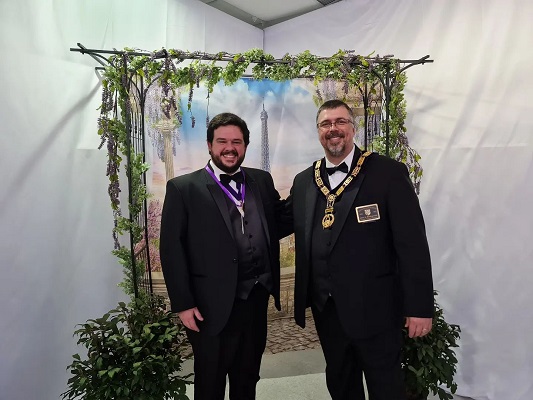