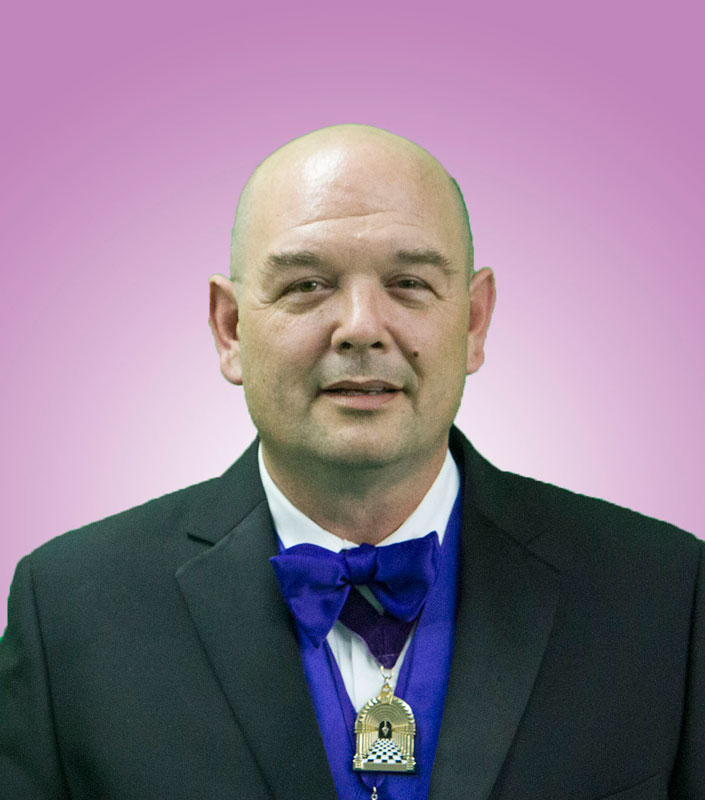 There certainly is A LOT going on right now, and many are in situations where their very lives depend upon the decisions that they are making. The real challenge with times such as these is to make sure that we are concerned with things that are actually an issue rather than an inaccurate interpretation or simply a bad time to allow other agendas to even have a priority.

One misgiving that has come to the attention of the General Grand Officers is that the Edict from the General Grand Master isn’t binding to our Grand Councils. Of course, it isn’t, it is Most Puissant Companion David taking his responsibility seriously for our constituent Councils. Here is a quick rundown, we know its complicated, but hopefully this will provide some clarity:

In other words, his Edict was to those Councils who did not receive direction from their Grand Lodge in places WHERE THERE IS NO GRAND COUNCIL. While it is a good and relevant thing to question when one sees something that may be amiss, it may just be a misunderstanding and getting further information would be a good first step.

Many of our leaders are faced with a reality that has not been seen by anyone in living memory, and they are making the best decisions they can in the face of unmeasurable and completely unexpected circumstances. We elected them. We should assist them by at least giving them the benefit of the doubt while they are taking on the very weighty mantle of leadership during times such as these.

The Grand Master of Masons here in New Mexico made some hard choices early – cancel everything until further notice. All of the Masonic family fell in line to support MWGM Ralph Easley and we have canceled all, as have many other jurisdictions. Just a few days ago, he amended his message by encouraging Masonic engagement electronically – nothing tiled, and no business. Other jurisdictions have made similar decisions to facilitate the business of the Craft to varying degrees. There are several examples and ideas for people to use, which we are compiling now and will be giving some examples in the near future.

The most important take-away is: “We are changing our daily habits to adjust to circumstances, that doesn’t mean Masonry stops, it just adapts with us.” Many of our Lodges are meeting informally, DeMolay is still required to meet, though they do not perform tiled work, and many groups of Masons are getting together using several products online to meet in groups.

The General Grand Council started using Zoom one and one-half years ago – the nature of our organization is socially distanced, so this made sense for us. When I brought this to the Grand Bodies of New Mexico, it was adopted a short time later because we alleviated travel for conducting committee and informal meetings to get things done. Now it is apparent that these methods will assist all of us in getting through this time.

Your officers are still meeting. Yesterday, there were several informal meetings with officers and Regional Deputies, and there was a Trustees Meeting. As of now, the Trustees plan to meet weekly during this circumstance, and we have scheduled meetings for the Regional Deputies, each of the Regions’ Grand Recorders, and we are in preparation to have a quarterly meeting of the CMMRF Chairs for each Region.
If you have questions about what is going on, please ask them. We will get them answered.

Well, we are still working and are short-staffed. We could really use some help and if you have the time and would like to be a part of a progressive and fast-paced team, we would like to hear from you. The specific talents/positions we could use some help with right now include:

Several projects are currently underway, and while I’ll not iterate them, I will give a huge shout out for some hard-working Companions spending time on our Tech:

If you are technically proficient, or at least computer savvy, we could still use some team help on projects. If you have time, we definitely have projects both team-based and directive-based. We would love to hear from you. Not tech savvy – WRITE!

Be safe, stay healthy, and we will keep updating you as information becomes available.