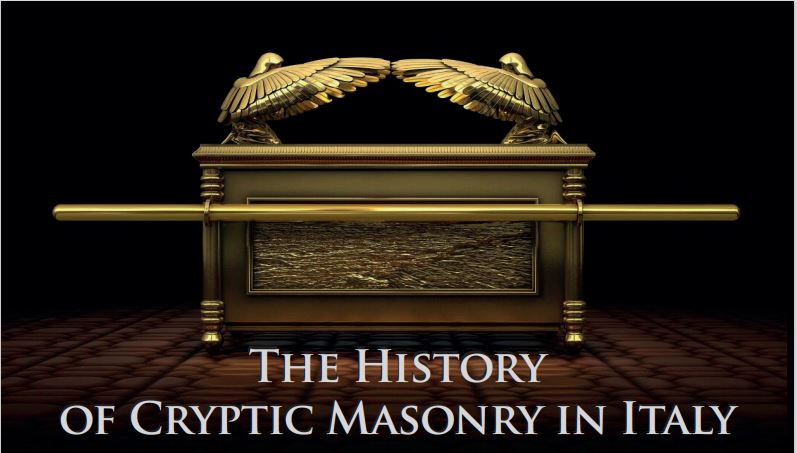 History of the Grand Council of Italy Logo

On Monday November 23, 2020 at 9pm Central European Time, Libertas Council 1 in Milan, Italy will be hosting a video conference with a presentation by Most Illustrious Companion Franco Valgattarri on “The History of Cryptic Masonry in Italy”. All Cryptic Masons are invited to attend. The main presentation will be done in Italian and the Q&A at the end will be done in Italian and translated into English.

If you are interested in attending, you can register using the link below:

Most Illustrious Companion Franco Valgattarri is a Honorary Grand Master of the Grand Council of the Cryptic Masons of Italy. He has written the Italian Section of the IV Volume of the History of Royal Arch in 1996, “The History of the York Rite in Italy”, the first volume (225 pages) was published in 2004 and “The Action of the York Rite for the Rescue of the Grand Orient of Italy”, 255 pages published in 2012. He also translated Frederick Speidel’s “The York Rite of Freemasonry” into Italian in 2010 under the title “L’Eredità Templare nella Massoneria”.

Most Illustrious Companion Valgattari’s full bios is below:

Graduated in the University of Siena, with a degree in Low, he was employed 37 years with Montedison s.p.a. and with G.T.E. Telecom., in the last 24 years as Personnel Manager. Now retired, he lives in Milan, in Viareggio (on the see), or at Prata (Tuscany).

Certificate of Appreciation of the General Grand Chapter as recognition for the literary contribution, being the author of Italian Section in the History of Royal Arch Masonry, Vol. IV, in 1996.

Grand Treasurer of the Grand Council of the Cryptic Masons of Italy in the years 1979-80-81, he was in attendance as Representative of Italy at Triennal Convocation of the General Grand Council Cryptic Mason International, in Cedar Rapids, IA, in September 1981.

Honorary Grand Master of the Grand Council of the Cryptic Masons of Italy (2018).

The introduction and the growth of the Templary in Italy was quite the result of his work.

Life Member of the Grand Encampment of Knights Templar of the United States of America.

He was in attendance as representative of the Italian Commanderies and, later, of the Grand Commandery of Italy, and exposed a report at 56th, 57th, 58th, 60th, 61st. Triennal Conclaves of the Grand Encampment.

Being in attendance at 62nd Triennal Conclave in St. Louis, in August 2003, he was appointed as the European Representative on the Foreign Relations Committee of the Grand Encampment of the United States of America.

Past Coordinator of the Grand Encampment near the Grand Commandery of Italy.

He received the Scottish Rite Degrees in the Valley of Olona, Milan, since Mar. 17, 1977.

He was in attendance at Masonic Week in Washington every year, since February 1996, when he received the membership in:

the Grand College of Rites of the U.S.A.;

the Order of Excellent Master in Washington DC;

the Order of the Secret Monitor;

the Grand Council of Knight Masons of the United States of America.

Writer of many masonic articles, he was also the Author of Italian Section on the IV Volume of the History of Royal Arch, edited in 1996 by Bicentennial History Committee of the General Grand Chapter and received the Certificate of Appreciation of the Gen. Grand Chapter R.A.M. for this assistance.

He is the Author of:

He translated and cared the Italian Edition of Frederick Speidel’s The York Rite of Freemasonry, edited in Italy in 2010 under the title “L’Eredità Templare nella Massoneria”.

The Rituals of Italian Grand Chapter and Grand Commandery have been fully compilated and corrected again by him, with the addition of a short form, proposed by him.

Grand Commandery of K.T. of Italy: “Baculus” in Gold

He was elected a Member of the Municipal Council of Massa Marittima from 1956 to 1960.

He was frequently a Member of several Municipal Boards in Milan, during last 30 years.

He was elected a Member of the Provincial Council of Grosseto, from 1990 to 1995, where he was the Chief of Republican Group and the Chairman of three Committees (Industry, Agriculture and Statute).

Master of the Work; 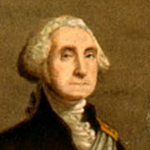 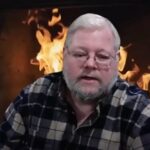 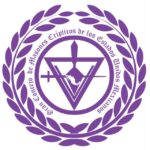