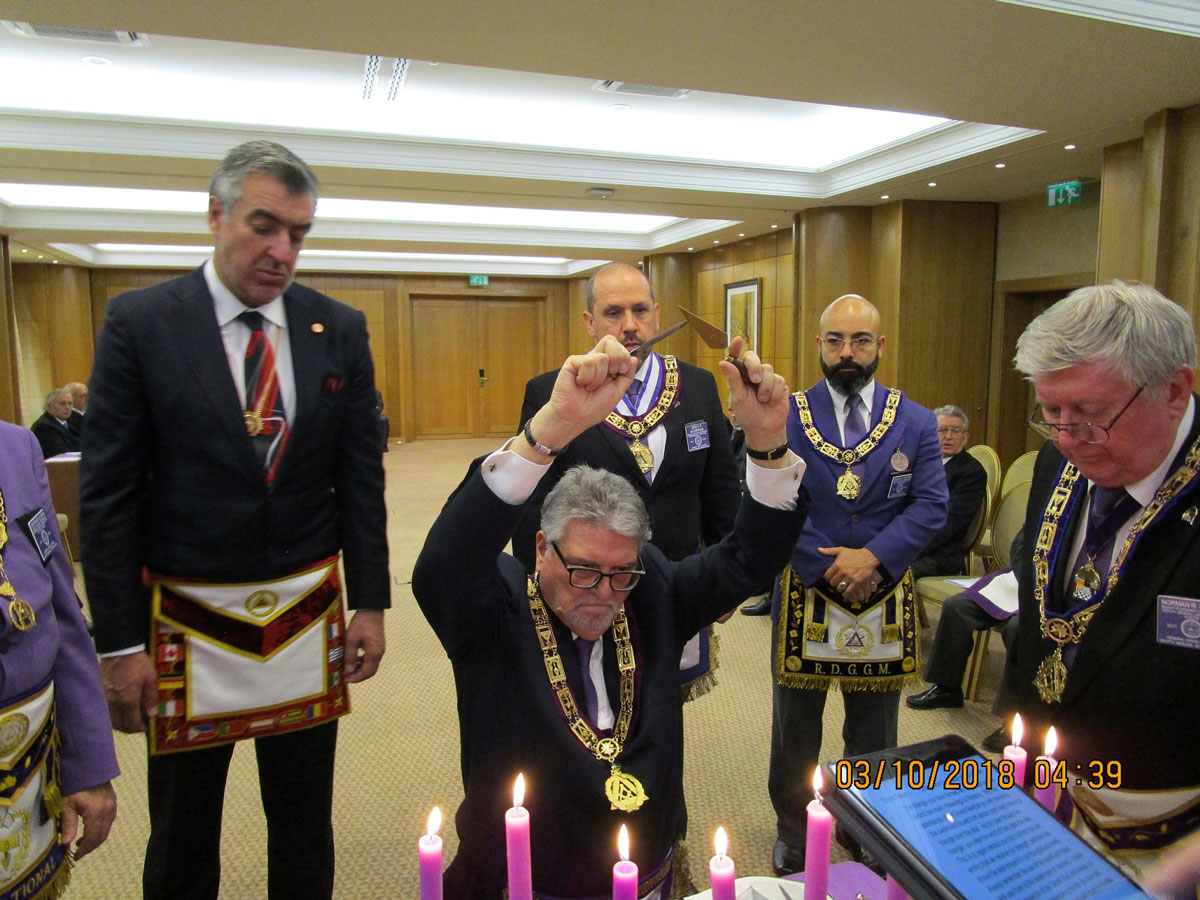 Your General Grand Council officers continue to represent you and share information across several continents. Two Regional Conferences occurred: East Central Conference in Fort Wayne, Indiana, and the Europe/Africa Conference in Athens, Greece.  These conferences were well attended, and the information presented was well received.  Next year the East Central Conference will be held again in Fort Wayne, Indiana, and during the same weekend, March 8th and 9th.  The Europe/Africa Conference will be held in Lisbon, Portugal, on March 8th, the day before the Grand York Rite of Portugal. 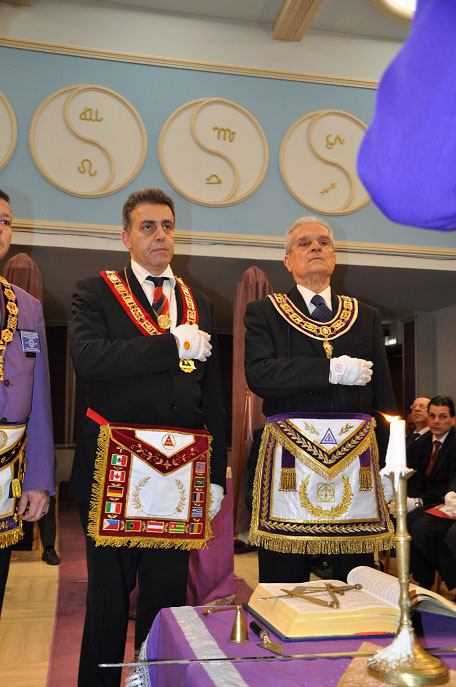 Karen and I are involved in a Small Group Study.  Recently, we were studying a book by Adam Hamilton called “Creed”.  In Chapter five, I ran across a paragraph that struck home and applies to any organization that we as human beings join.  I quote:

“As human beings we need community.  We need to belong.  We need others to encourage us, challenge us, care for us, and be cared for by us.  We are wired this way…  We… are made for community.  A wide array of studies have shown the importance of community in longevity and mental health.  From a strictly secular perspective, we are healthier, happier, and live longer when we are involved in the community with others.” “Creed”, Adam Hamilton, Chapter 5, page 112.

This idea of community is something that we need to enforce with our Brothers, Companions, and Sir Knights.  We need to develop methods to show our new members that we are a community and we care about them.  One way to instill the community idea is by having festive boards, table lodge/chapter/council, fellowship dinners, and family activities.  We don’t always have to have dull and boring meetings where the members get bored and stop attending.  Ask the younger members to plan some sort of social event where the members get to interact and know each other. 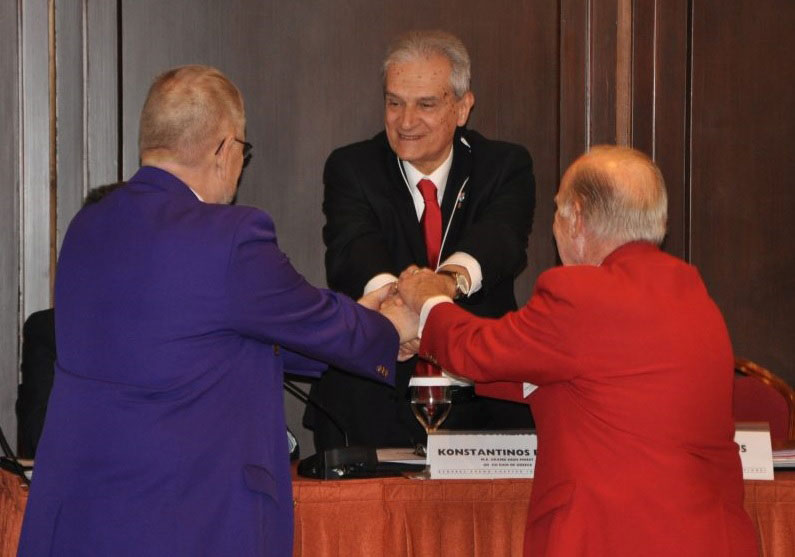 In a conversation, this last weekend, the status of a lodge was brought up.  They were getting some new members but were not retaining them.  So they asked the new Master Masons what they would do to improve retention and participation.  The new brothers said they would raise the dues.  The dues at the time of these conversations were $65 plus the Grand Lodge Assessment.  The new Master Masons suggested they raise the dues to $250 per year (Life Membership of $3,500 plus the yearly Grand Lodge Assessment).  Since they raised the dues, attendance is up, they raised 32 Master Masons last year, and they have raised 9 so far this year.  The community was willing to listen to the needs of the new Master Masons and were willing to change to make the community even more valuable for all members.