IT’S VIRTUALLY A GO FOR THE 2020 TRIENNIAL AT LOUISVILLE!

IT’S VIRTUALLY A GO FOR THE 2020 TRIENNIAL AT LOUISVILLE!
Submitted by the Board of Trustees, General Grand Council of Cryptic Masons, International 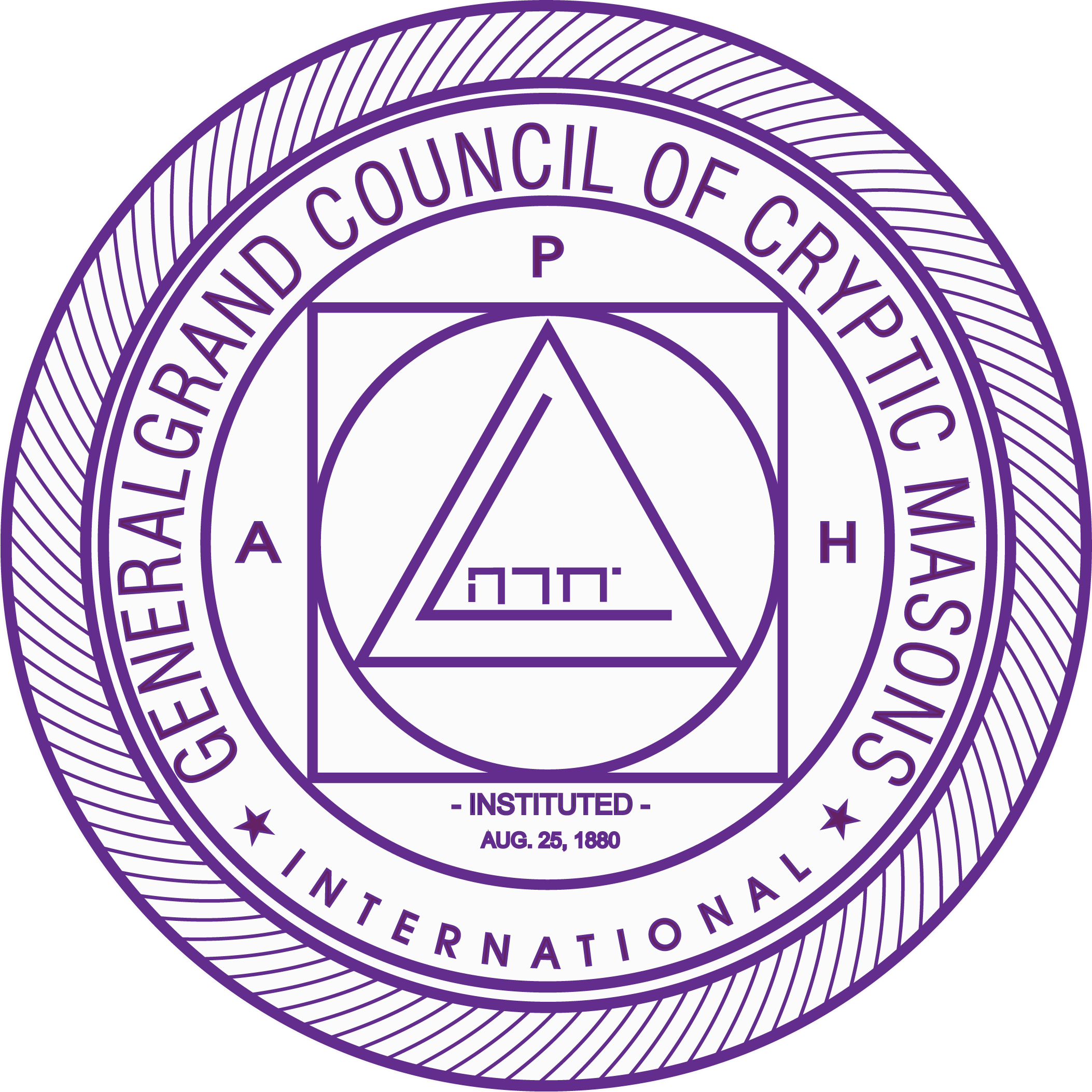 The General Grand Officers have received a great number of calls and emails asking about the likelihood of an in-person Triennial session for voting membership of the General Grand Council and the Cryptic Masons Medical Research Foundation (CMMRF) on September 29, 2020. As you may recall, we have previously stated that we would make an announcement about this by July 1, 2020 due to the ebbs and flows of the Pandemic situation. The Board of Trustees began planning for an alternative Virtual Triennial Session in the event that the threat of the Pandemic risk increased. As many of you know, during the past three months, the General Grand Council has actively assisted and facilitated electronic Grand York Rite sessions throughout much of the United States. During those sessions, we have seen many different ways of tabulating votes on legislation, budgets, election of officers and installation of officers. All of those sessions have been conducted in a Masonic and dignified manner.

The 2020 Triennial Committee formed an event-related limited liability corporation as has been done for past Triennials. In all respects, the 2020 Triennial Committee has done a masterful job in planning events and providing for what should have been a very enjoyable Triennial in Louisville, Kentucky. We were also informed that the Triennial Committee had engaged in making arrangements for the opportunity for social distancing and other safeguards at the Triennial site for the safety of the General Grand Chapter of Royal Arch Masons and CRYPTIC membership and significant changes were made regarding the Triennial site hotel, meeting rooms and the Monday evening joint banquet. Given the fact that our CRYPTIC membership average age is above 60 years of age even among traditional attendees, such changes were appreciated.

Thus, around the time of Memorial Day, 2020, things appeared to be moving in the direction of a reduced risk of affliction from the Pandemic. We had a basis for renewed hope for the viability of an in-person session at Louisville. However, in the past week, that hope has faded greatly.

Like most Freemasons, we would like to remain very optimistic about the future of our Institution and its charities as well as a sooner-than-later end to the pandemic affliction faced by our members and their families throughout the Masonic world. To that end, we have asked each of you who would like to attend to register at www.yrtriennial2020.org and many of you have done so. All of us have also registered and we had been looking forward to seeing many of you in Louisville in September and renewing our CRYPTIC friendships.

However, in the past ten days, the pandemic situation throughout the World and the United States has greatly worsened and the prospects for August and September do not appear to be measurably favorable. The foreseeable situation is not rosy, no matter what any of us think of face masks, personal protective equipment and social distancing or governmental health initiatives or the threats of personal injury attorneys for wrongful deaths. Even with the progress reportedly made by the 2020 Triennial Committee, the situation once again raised the specter of great risk to our CRYPTIC membership. Additionally, the joint prospects of travel restrictions and health constraints on many of our CRYPTIC members concerned us.

As many of those who have already registered for the meetings in Louisville have told us privately and candidly that you are very concerned about the risk of attending an in-person session in Louisville. One week ago, it became very clear to this Board of Trustees that the risk to our CRYPTIC membership was too great for hosting a traditional Triennial in 2020. We also recognized that this was not the view of the leadership of the General Grand Chapter, our co-host and prime planner of this Triennial.

Accordingly, the Board of Trustees made a preliminary determination that an in-person session for CRYPTIC is not presently viable. However, in a spirit of historical and continuing cooperation with the General Grand Chapter of Royal Arch Masons, International, we called for a meeting with the Royal Arch International leadership and representatives of the 2020 Triennial Committee to ascertain if the concerns expressed to us could be addressed and resolved in such a manner that we might yet consider an in-person Triennial session for the CRYPTIC membership as being safe and with minimal risk to the participants or their loved ones and friends.

From that meeting, it was clear that IF the Triennial was to be held this month in Louisville, there would be no practical way to conduct a meeting of over 200 voting members for each of the host bodies under guidelines established by the Governor of Kentucky. While a phased reopening was progressive, the events of the past week suggest that such reopening plans are going to be delayed or curtailed even as late as September.

The 2020 Triennial Committee has been asked to obtain some additional information and this may serve to allay some of your concerns. Any answers that this Board receives will be provided to the CRYPTIC membership immediately. While an in-person session appears to be unlikely at this point, we will gladly reevaluate our decision based upon the information received from the Triennial Committee on or before July 15, 2020.

However, as much as we would like to visit with all of you in-person, it appears that the CRYPTIC meeting would best be conducted on a virtual, electronic basis with a limited agenda including the 2020-2023 budget and the VIRTUAL election of officers and installation of officers for 2020-2023. The next General Grand Master will likely call a Special General Grand Assembly during 2021 for the purposes of addressing any proposed legislation. It is our hope that the Special Assembly will be an in-person session. We are exploring with the leadership of the Grand Encampment the possibility of holding that Special Assembly during the Grand Encampment’s Triennial Session in Minneapolis in August 2021.

We trust and expect that the 2023 Triennial will be an in-person session for both the General Grand Chapter of Royal Arch Masons, International, and the General Grand Council. We believe that the next Triennial Committee for 2023 will have the full cooperation and support of the leadership of the Red and the Purple across our great Nation and the World.

We will be notifying the voting membership of the means of the additional registration for participation as a voting delegate in the Virtual Triennial Session for the General Grand Council and the processes required for the electronic voting platform.