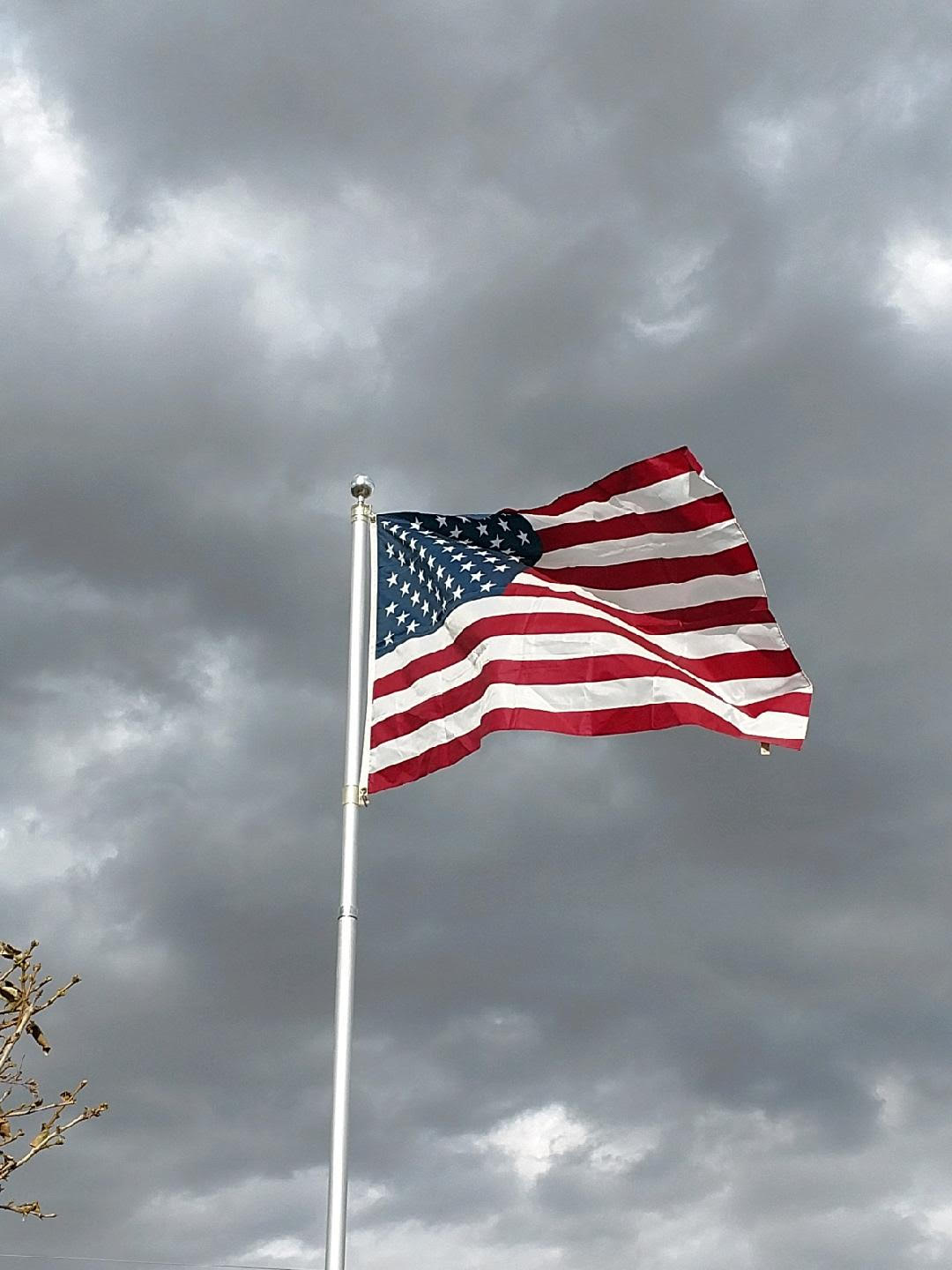 On November 11, 2020, we celebrated Veterans Day. The significant date of November 11th was the result of the end of World War 1 when on the “Eleventh Hour of the Eleventh Day of the Eleventh Month” in 1918 we say “the War to End All Wars” came to an end.

With the onset of World War II and Korea and extended military actions throughout the world presently, we saw first in 1954, the word “Veteran” replaced “Armistice” and signed into law by President Eisenhower.

We now recognize November 11th as the official date to honor our Veterans who served and sacrificed for the good of the country, Patriots all, a day to remember what we are because they served.

“Yes, It’s Your Flag,” the Red White and Blue. Yes, the flag in the picture is mine but was once before me a veteran’s flag which he carried in Afghanistan and displayed it proudly.

As Cryptic Masons, we also have a history of dedication to our Craft. We have a responsibility to follow the lessons learned in our degrees and a solemn pledge to Preserve the Craft, thus serving our craft building a band of brothers building a better life for all in our Craft and Communities.