The Cryptic Masons Medical Research Foundation, (CMMRF), was incorporated in the state of Oklahoma, March 6, 1986.  The driving force behind this new corporation was Most Puissant General Grand Master Ben Mandlebaum, of the General Grand Council, Cryptic Masons International.

Today, CMMRF funds research at the Indiana University School of Medicine located in Indianapolis, Indiana.  Initial research focused on the cause(s) and eventually a cure for atherosclerosis and its complications.  In later years, the research implemented adult stem cell therapies to address a variety of mature health issues but not necessarily restricted to the adult population.

As the Foundation grew and gained momentum, the Board of Trustees, meeting in Washington D.C., February 1996, agreed to fund a Chair at the Indiana University Medical Center at the cost of one million dollars. CMMRF contributed two hundred thousand dollars a year for five years to endow the chair. The final payment was made in December of 2000. Early in 1999, Keith L. March, M.D., PhD., was named the first holder of the newly endowed CMMRF Chair.  Dr. March held this position until his resignation from Indiana University in the third quarter of 2017.  During the academic year 2001-2002, as a direct result of CMMRF funding, the Indiana Center for Vascular Biology and Medicine was established under the leadership of Dr. March.

Over the years, several physicians’ names, (having played significant CMMRF roles), appeared in the minutes of the Board of Trustees meetings.  Most notable among these names are:

Since the departure of Dr. March, CMMRF funding has supported the research of Doctors Michael P. Murphy and Carmella Evans-Molina.  Dr. Murphy is leading the way of discovery research in the use of adult stem cells to repair and replace blood vessels through vascular research.  Dr. Evans-Molina is pursuing alternative approaches, through adult stem cells, toward finding a solution to diabetes. 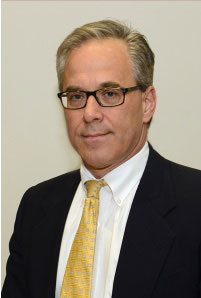 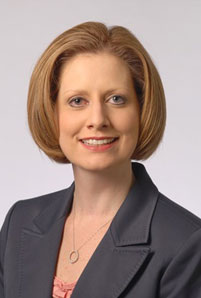 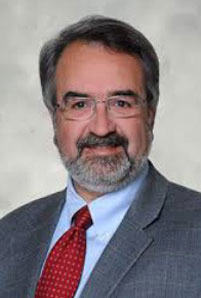 In his last interview with CMMRF, Dr. March reported that there were nine areas of research currently under investigation within the Indiana Center for Vascular Biology and Medicine. Those areas were:

With the departure of Dr. March, CMMRF anticipates that this broader scope of past and current research could possibly be narrowed to focus on the specific areas of Dr. Evans-Molina and Dr. Murphy.  Based on that last interview with Dr. March, the most pressing areas needing funding today are congestive heart failure, osteoarthritis, and stroke:

On March 6, 2018, The CMMRF Board of Trustees will hold its second CMMRF Appeal Day.  March 6 celebrates the date of the chartering of CMMRF in Oklahoma on March 6, 1986

There will never be enough financial resources to fund all the research opportunities.  However, the Board is appealing to every Cryptic Mason, wheresoever dispersed over the face of the earth to contribute five dollars, ($5.00), through his home Council to CMMRF in honor of CMMRF Day.  Your continued support is vital to our progress and success.  There is something in CMMRF for just about every mature adult.  Rare indeed is the individual whose life has not been touched by a physical ailment under research by the Indiana Center for Vascular Biology and Medicine.  The Board encourages each Cryptic Mason to actively promote and support this tremendous philanthropy.

Thank you for your continued support.