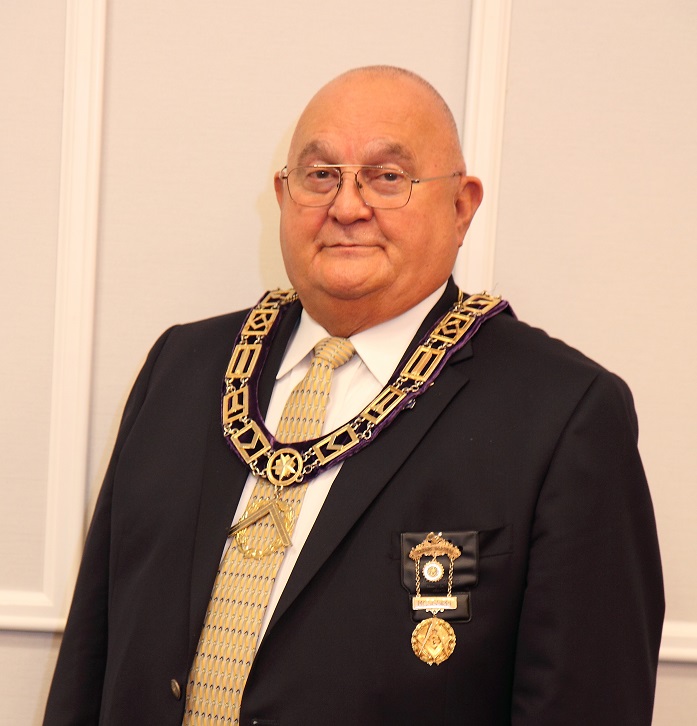 From the Grand Council of Mississippi:

Brethren, on the morning of January 28, 2021, we have been informed of the passing of Past Grand Master Kenneth Eccles Dyer, and his lovely Lady, Gloria, earlier this morning. Details are currently vague, but Brother Dyer collapsed and, upon him being pronounced deceased, his Lady followed him home.

Ken is a Brother whose influence and offices in Freemasonry run so deep that it would take several pages to inform you of all of his service and accolades through the years. Here are just a few highlights. Most Worshipful Brother Ken Dyer served as Grand Master of the Grand Lodge of Mississippi, F. & A. M. in 2013-2014. He was currently serving as the Chairman of both the Finance & Printing and Perpetual Membership Committees. He also served on the Board of Directors for the GL of MS Foundation.

It is certainly not our intent to leave anything out. Brother Dyer was particularly heavily involved with York Rite Freemasonry, including offices within the General Grand bodies, and I trust many others will be able to share stories of his laudable work.

“He who trusteth in the Lord, and whose hope the Lord is, shall be as a tree planted by the waters and that spreadeth out her roots by the river, and suffereth not when the hot days come, but her leaf shall continue green; neither shall be consumed in the year of drought, neither shall cease from bearing fruit.”

Details on arrangements are not yet known.

Kenneth Eccles Dyer, 78, and Gloria Joyce Dyer, 81 of Columbus, MS passed away Thursday, January 28, 2021, at their residence. After a lifetime of being together on this earth, they left to be together forever within an hour and fifteen minutes of each other. This is a testament to their 60 + year commitment of love and epitomizes their marriage vows till death do they part.

A memorial service will be Wednesday, February 3, 2021, at 1:00 PM at Lowndes Funeral Home, Columbus, MS with Bro. Byron Benson officiating.

Mrs. Dyer was born September 27, 1939, to the late Willie and Florence Reid Rushing in New Orleans, LA. She was a member of the Eastern Star of Mississippi and East End Baptist Church. Mrs. Dyer worked as a teacher for several years and at Baptist Memorial Hospital – Golden Triangle, Columbus, MS as a switchboard operator from 2006 – 2010. In addition to her parents, Mrs. Dyer was preceded in death by her 2 sisters – Gladys Rushing and Gwen Baker.

Honorary Pallbearers will be the members of the Masonic Grand Lodge of MS, Knights Templar of MS. Shriners of MS, Yorkrites of MS, Scottishrites of MS, Eastern Star of MS, and students of EMCC Systems Based Automation and Control Program.

Memorials may be made to the charity of the donor’s choice.