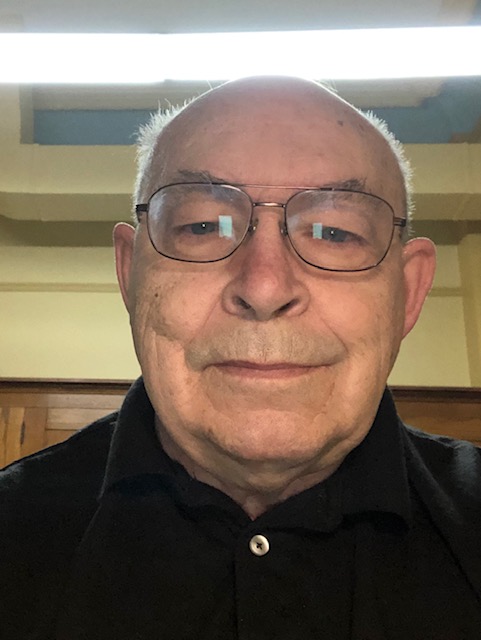 On April 18th, the Grand York Rite of Nebraska held their shortened session by electronic means using Freeconferencecall.com. (If you use freeconferencecall.com, it is worth paying the $3.95 charge to have a dedicated phone number instead of using a password by phone). Nebraska held our Grand Chapter, Grand Council and Grand Commandery on the same call. Each session lasted for 1 hour each.

The Grand Council Assembly had 42 companions online at some point. For the election of officers, the Grand Recorder, myself, sent out the ballots by email to the delegates. The ballots had the names of those in line along with a space for a write in. They were sent back to the Grand Recorder for tabulation. The elections went very smoothly.

The proposed budget was sent out the same way, and companions asked to reply with their vote. Also if they had any questions on the budget, they were asked to submit them. We also sent out the pre-printed reports to cut down on time. Nebraska did not have any resolutions this year. But if we did, they would have been in the pre-printed reports that were sent out, read, discussed, and voted on.

We came up with an agenda for the conference call. We held a shortened installation of officers.  The shortened agenda and installation ceremony can be found here: (PDF/ Word Document).

The feedback that I received was that everything went well. The negative aspect is that everyone needs to keep their computer microphone or phone on mute. The mics pick up a lot of background noise like kids, dogs, television, etc.

If you want to follow the agenda and depending on the time of the session, you can change the times. This would keep everything of schedule. On the installation, depending on your state’s constitution, if you want you can pass on explaining the duties to keep it short.

Everyone stay safe and healthy.