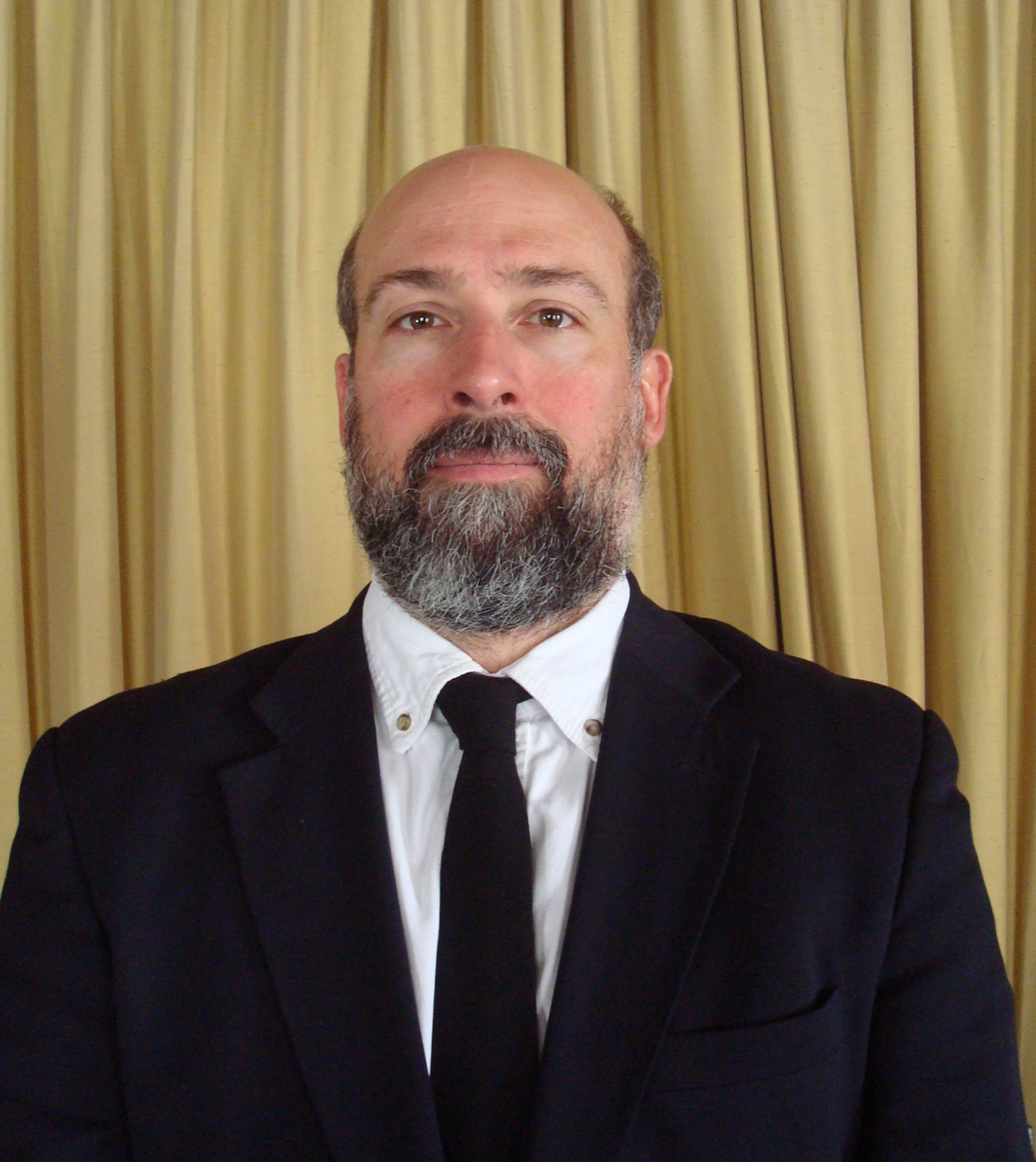 New York State is proud to have one of the founding Grand Councils. We number over two dozen constituent Councils, from Long Island in the southeast to the shore of Lake Erie in the west, and several along the Great Lakes who enjoy good fraternal relations with our Canadian Companions. Our Columbian Council #1 played a pivotal role in the development of both the Royal Master and Super Excellent Master degrees and continues to confer the latter annually in New York City (as well as assisting in its occasional conferral elsewhere). Those of our Councils that focus on welcoming each Brother who exhibits an earnest desire to learn and to serve, by first working with the Chapters to confer upon them our Capitular and Cryptic degrees with not merely competent but inspiring ritual, and then retiring to a festive board, are prospering.

Our Companions and other donors, through our Grand Council Charity Corporation, provide a modicum of support to our Masonic youth groups, military veterans, the Children’s Tumor Foundation and the Cryptic Masons Medical Research Foundation, and have given approximately $400,000 to our primary chartered cause, research directed at understanding, treating, curing and preventing Parkinson’s disease. Our Solomon Arch Society recognizes those who commit to giving at least $1000 over a period of 10 years, with a series of colored ribbons showing their cumulative gifts. Details may be found at http://nycryptic.org/charity.htm

Our Grand Commandery does not require Knights Templar to be members of a Cryptic Council. This has the beneficial effect of reserving our vault indeed to be the retreat of those who love Cryptic ritual and companionship for its own sake rather than as a stepping stone, but complicates joint York Rite assemblies. Nonetheless, discussions appear to be progressing towards establishing such efficient meetings, starting by moving our Grand Commandery and Grand Council annual sessions to Albany where our Grand Chapter has long convened.

Our first Annual Assembly according to this new plan, the 195th of our Grand Council, will open at 7:45 PM on Friday, August 17th, 2018. It is expected that our current Acting Grand Master, Right Illustrious Richard C. Fowler, will be elected Most Illustrious Grand Master on Saturday morning. That afternoon we will confer the moving degree of Thrice Illustrious Master on those newly elected to preside over our constituent Councils, before enjoying a banquet that evening. For details, see http://nycryptic.org/GrandAssemblyNotices/195th_AnnualGrandCouncilCall.pdf. You can still (until August 13th) make reservations to join us by using the form at http://nycryptic.org/GrandAssemblyNotices/195th_AnnualAssemblyReservationForm.pdf.