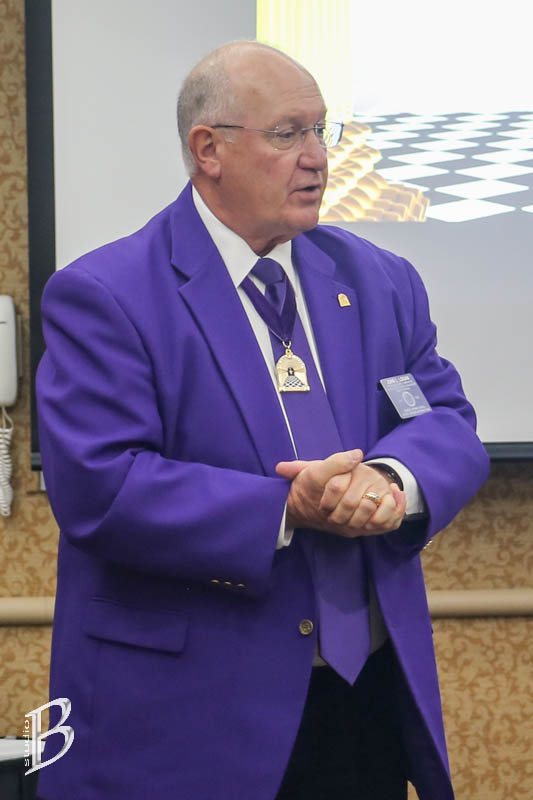 Some research on the origin of:

“Whenever the existence of a state or national emergency shall render it impossible or impractical to hold the Annual Convocation as prescribed by law, the Grand High Priest, by and with the consent of the other elective Grand Officers, shall order that the Annual Convocation be omitted. This order shall be transmitted in writing to the members of the Grand Chapter and to the constituent Chapters.”

“During the year or years for which it may be necessary to omit the regular Annual Convocation, the elected Grand Officers and the committees on Jurisprudence and Finance shall have the power and authority to adopt an annual budget, make appropriations to meet current expenses, and to advance all elected Grand Chapter officers.”

In 1973, a “special” committee to re-codify the Constitution reported back with a laundry list of proposed changes.  I did not notice any mention of why such a committee was appointed.  The Jurisprudence Committee returned all of the proposed changes to the committee and essentially said “try again.”

In their 1973 report, the committee proposed a much lengthier version of what was adopted in 1975.  Unfortunately, the library at Cyrus Chapter #7 is missing the proceedings from 1974; so I don’t know what transpired that year.  But the current language was adopted in 1975.  Prior to that, there was no mention of what to do in case of cancellation, only the language regarding postponement that remains in the previous section.

It’s interesting to note that the Constitution and Laws of the Grand Lodge includes the following:

SECTION 301.B. ANNUAL COMMUNICATION IN CASE OF EMERGENCY:

“During the year or years for which it is necessary to omit the regular annual communication, all duties and powers exercised by the Grand Master, the other elective Grand Lodge Officers, the committee on Finance and Appropriations and the Committee on Jurisprudence shall be of like force and effect as if done by the members in regular communication.”

“The above named officers and committees shall have the power and authority to adopt an annual budget and make appropriations in such sums as may be necessary to meet the current expenses of the Grand Lodge for the ensuing year. All such sums so budgeted for such expenses are hereby appropriated; however, no budget shall be adopted as herein provided for unless it shall first be submitted to the committee on Finance and Appropriations.”

“The above named officers and committees shall have power and authority to elect all Grand Lodge Officers for a period of one year except the Junior Grand Warden. The office of Junior Grand Warden shall remain vacant until the next regular annual communication when it shall be filled as now provided by our laws. In the event the power to elect officers, as above provided, is exercised for more than one year, an additional office at the end of the regular line shall be left vacant for each year the regular annual communication is cancelled. Such offices are to be filled by regular election at the next annual communication.”

“In addition to the foregoing, the above named officers, in the circumstances above stated, shall have and exercise the power and authority to do all things necessary or desirable to carry on the affairs of the Grand Lodge and properly protect and conserve its property and fraternal interest in any and all respects.”

I don’t believe that the Grand York Rite or the Grand Lodge have failed to hold their annual meetings in any year since 1975.  So we can’t point to any precedent  from the invocation of the emergency section.

It’s possible that the Grand York Rite and/or Grand Lodge have failed to hold an annual meeting during some year prior to 1975; e.g., during either of the World Wars.  If that did in fact happen, it would be interesting to now how the subsequent year was handled.

The Full Constitution and General Laws of the Grand Council of Oklahoma can be found here: https://okyorkrite.org/docs/Laws/Grand%20Council%20General%20Laws%202019.pdf