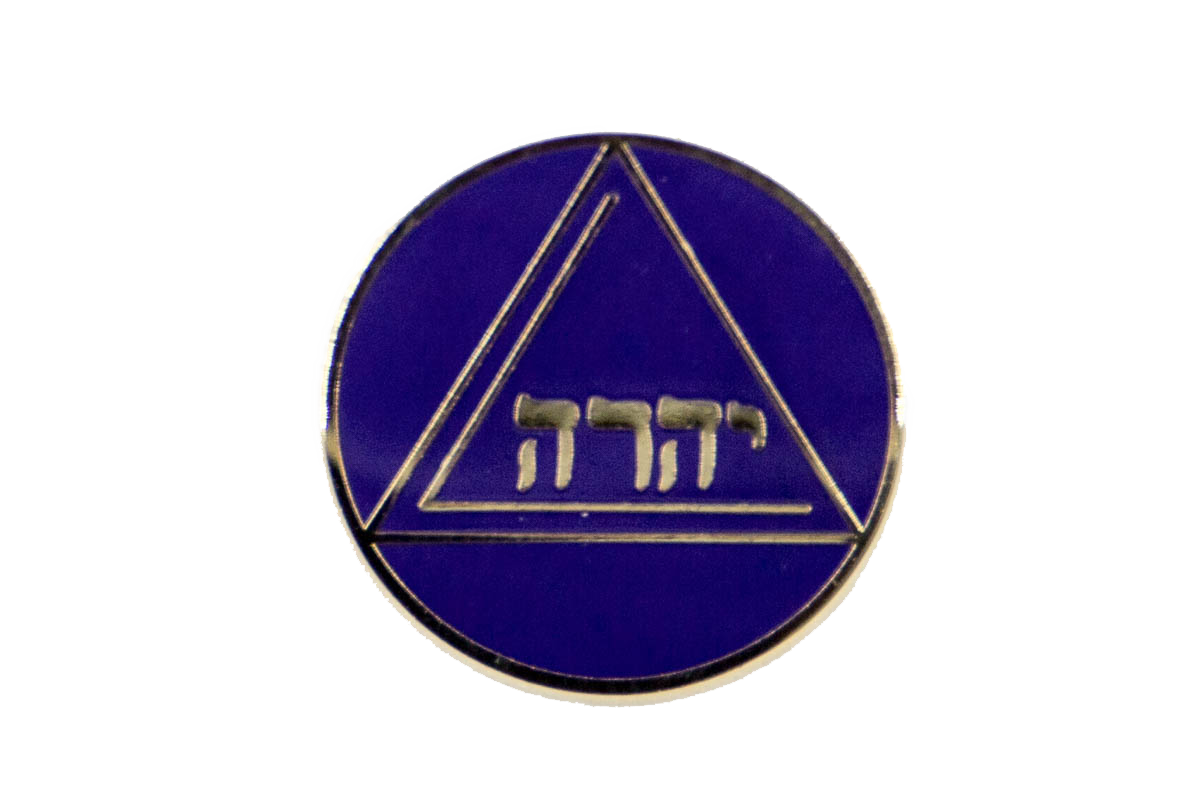 Most Illustrious Past Grand Master Pin

Jerry Frederick Bespalec, 79, was born in Lincoln, Nebraska on February 24, 1941 to Charles and Marie (Andelt) Bespalec, and passed away at his home in Crete, Nebraska on May 12, 2020.

A life-long resident of Crete, he graduated from Crete High School in 1959, then attended the University of Nebraska-Lincoln for one year before graduating from Doane College in 1966 with degrees in mathematics and chemistry. Following graduation, he worked with his father in the family business, Bespalec Heating and Air, until he retired in 2014. On June 28, 1963, he married Judy Ann Raines and they were blessed with two sons, Jason and Jed.

Jerry had a sharp wit and a wonderful sense of humor. He was an entertaining storyteller and will be greatly missed by family and friends.

His interests included hunting, fishing, and camping which stemmed from early participation in Boy Scouts of America where he earned the rank of Eagle Scout. Later he was a Cub Scout Den Master and Boy Scout Leader. One of his greatest achievements was playing on the 1957 Legion State Championship Baseball Team. He was a member of Crete Izaac Walton League where he enjoyed trap shooting and later coached his sons and grandsons in the sport. For many years he shared his firearms knowledge with Crete’s youth as a Hunter Safety Instructor. He was one of the first certified instructors in Nebraska when the program started in 1974, and in 2004 was recognized by the Nebraska Game and Parks for 30 years of service as an instructor, continuing to teach for a total of 46 years.

Jerry was an active member of Grace United Methodist Church, participating in Methodist Men and serving on the Board of Trustees.

He was a 50-plus-year member of the Crete Masonic Lodge #37 where he was currently Secretary. He had also served as Worshipful Master and held several other offices during his membership. Also, a 50-year member of the Order of the Eastern Star Crete Chapter #103, he served in numerous roles, including Worthy Patron and Past Grand Representative to Quebec. Additionally, he was active in the Grand York Rite of Nebraska, serving as Grand High Priest of Royal Arch Masons in 2009; Grand Representative to Finland; 50-year member for Royal Arch Masons; and Illustrious Grand Master of the Grand Council of Cryptic Masons in 2013. He served as Commander of Mount Herman Commandery, Knights Templar, in 2006, Grand Representative to California, and Puissant Sovereign for Shiloh Conclave, Red Cross of Constantine in 2018.

Jerry’s many hobbies included fly tying, shell reloading, and building and flying model RC airplanes. While his sons were growing up, he enjoyed watching them participate in sports, BMX, music, and other activities. As a family, they made many great memories traveling to sporting events, fishing, hunting, and camping. Once his grandchildren came along, he enjoyed following all their varied activities.

Survivors include his wife, Judy (Crete); sons and grandchildren, Jason and Pam (Geneva) and Jacob (Lincoln), Jed, Kirsten, Jackson, and Ashlyn (Kearney); and sisters-in-law and brother-in-law Jean Hammond, Rollo and Verna Schultz, and Gerry Johnson, all of Crete. He was preceded in death by his parents, and brothers-in law Ed Hammond, and David Johnson.

Family and friends are invited to graveside services on Wednesday, May 27th at 10:30 am at Lincoln Memorial Park (face masks required). The family plans to celebrate Jerry’s life at a later date. Memorials have been designated to the Crete Youth Cabin and the Masonic-Eastern Star Home for Children in Fremont.