Passing of MI Silas Wilson, PMIGM of Arkansas and Ambassador to Arkansas 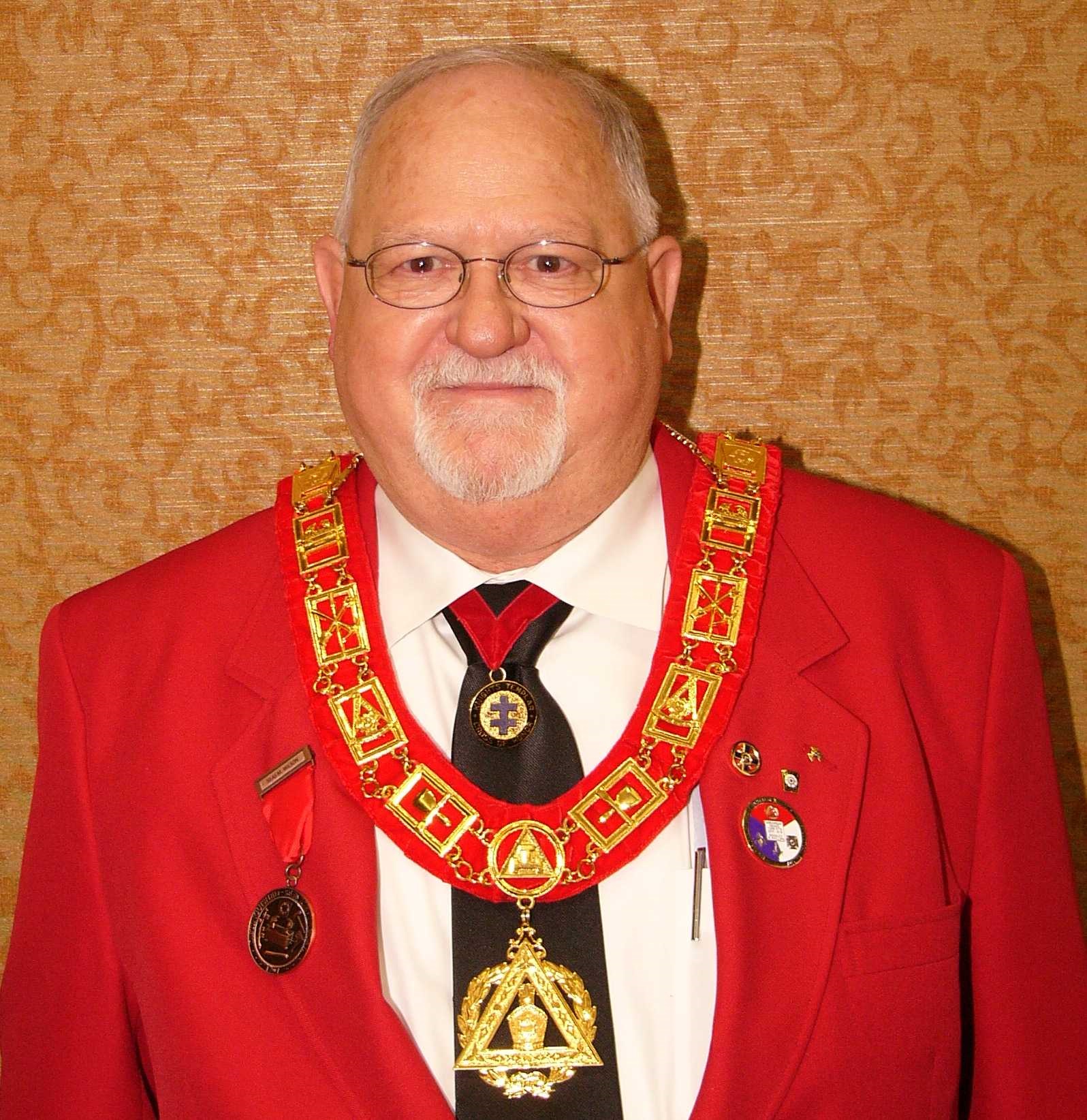 Silas Melton Wilson of Sheridan, Arkansas was born July 6, 1948 in Sheridan, Arkansas, the son of the late Silas W. and Beulah J. Land Wilson. He had served in the United States Air Force and was a 1966 graduate of Sheridan High School, and in his spare time, enjoyed woodworking. Silas loved his family dearly, and they were the light of his life.

Silas was an active Freemason, a member and Past Master of Sheridan Lodge. He was very active in the York Rite in Pine Bluff serving as, Past High Priest Lafayette Chapter #7 RAM, Past Thrice Illustrious Master English Council #14 R&SM, Past Eminent Commander Damascus Commandery #8 KT. He was Past Excellent Chief of Harvey Mize Council #101 Knights Mason, Past President Order of High Priesthood, Past TIM and Secretary Arkansas Sword and Trowel. He was also a member of Red Cross of Constantine, Allied Masonic Degrees, Knight Templar Priests, Arkansas York Rite College, Bendemeer Grotto, Yeomeen of York, and the Royal Order of Scotland. He was Secretary of Past Commanders Association of Arkansas, and KYCH. He was a member of the Societas Rosicruciana in Civitatibus Foederatis

He served as a District Deputy Grand Master of the Grand Lodge of Arkansas. He was the Ambassador of the General Grand Council, Crytpic Masons International. For his service he had received the Pillar of Solomon Award of the Grand Lodge, and the Order of the Secret Vault from the General Grand Council, as well as the Gold Honor Award from the York Rite College. An active Scottish Rite Mason he was honored by receiving the 33⁰ in 2019.

He served as the MIPGM of the Grand Council of Royal and Select Masters of Arkansas and was currently the Most Excellent Grand High Priest of the Grand Chapter of Royal Arch Mason of Arkansas. He was formerly active in American Legion Post 30.

In addition to his parents, he was preceded in death by his sister, Shirley Goddard.

Funeral service will be 2:00 P.M. Monday, October 14, 2019 at Memorial Gardens Funeral Home in Sheridan with Bro. Billy Britt officiating. Burial will follow at Lost Creek Cemetery in Sheridan, with Masonic Rites conducted by Sheridan Masonic Lodge 260. Visitation will be Sunday from 2:00-4:00 PM at the funeral home.