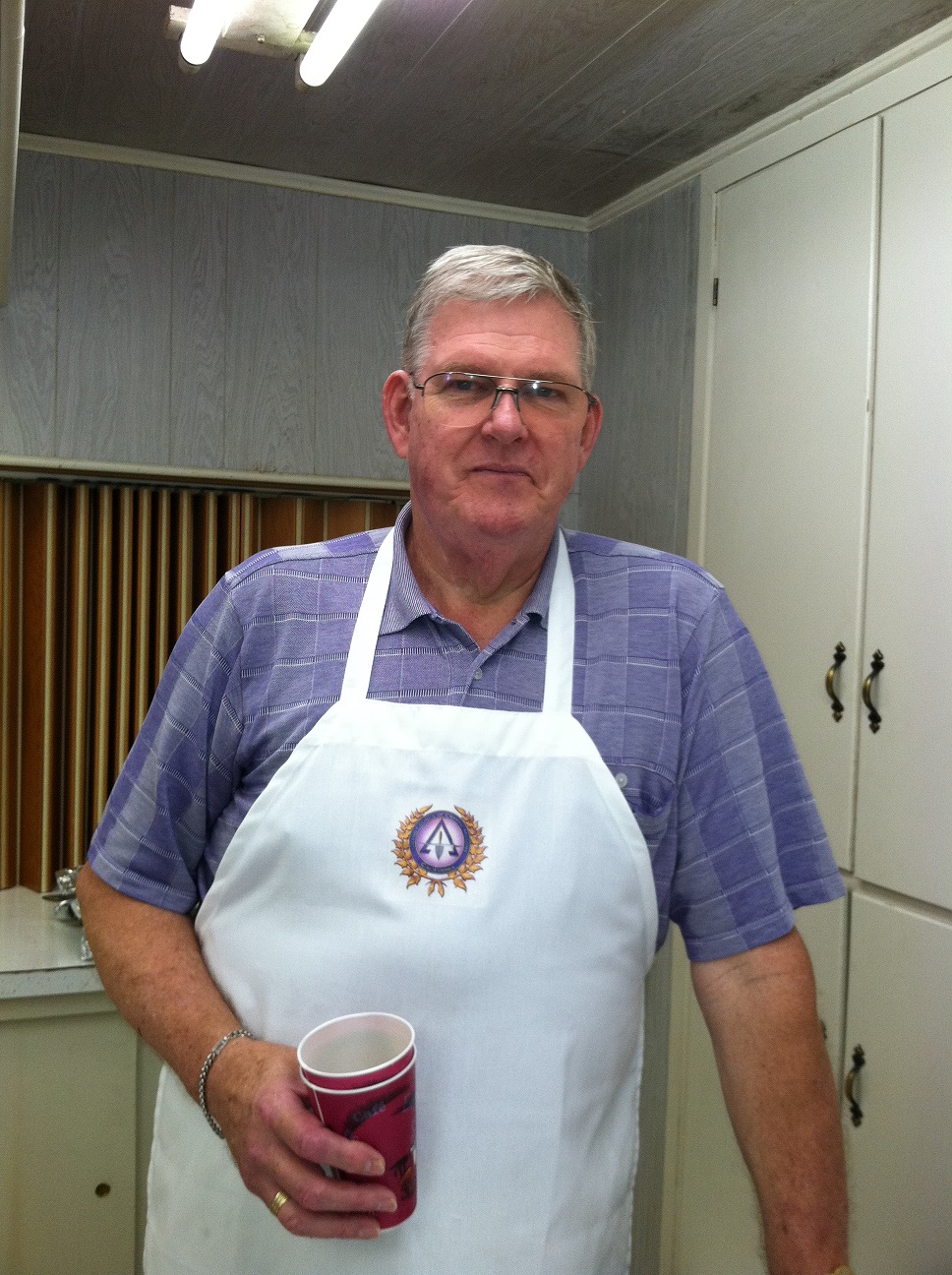 Frederick James Potter was born on April 8, 1945, in Portland, Maine to Elizabeth L. Potter and Damase F. Potter. He was educated in the Portland Public School system and attended Southern Maine Vocational Technical Institute in South Portland and received an A.A. degree in Marine Technology.  In June 1967 he came to California with 4 school friends.

Employed by the Department of the Navy for 33 years, retiring on January 2, 2001

Chapter Dad in 1971 until 1975 in Camarillo Chapter Order of DeMolay, and served as Chairman of the Advisory Council from 1976 through 1978. Received the Cross of Honor. He is a Charter Life Member of the DeMolay Alumni Association.

Life Member of Santa Barbara Scottish Rite. Served as Commander of the Council of Kadosh in 1995.

Charter Member of Valley of Ventura County Scottish Rite. Served as Commander of the Council of Kadosh in 1982, Master of the Kadosh of the Consistory in 1995, and Venerable Master in 1997. Recipient of the Meritorious Service Award in 1996.

He was invested with the Knight Commander of the Court of Honor (KCCH) on 10-21-85. He was coronated as an Honorary Inspector General of the 33° in 1995.  He has serviced as the Personal Representative of the S.G.I.G. and Deputy of CA since 1998.

He is a Rob Morris recipient and Past Patron of Camarillo Chapter No. 649 and a member of Channel Island Chapter No. 96, Order of the Eastern Star.

Royal Order of Scotland. Life member of Robert the Bruce Assn. and Clan

Kilbrannan which he is Secretary/Treasurer from 1996 to the present.

Past President of National Sojourner’s Chapter No. 494

Past President of Ventura Shrine Club 1981

Appointed Grand Sentinel of the Grand Council Cryptic Masons of California on April 28, 2003.