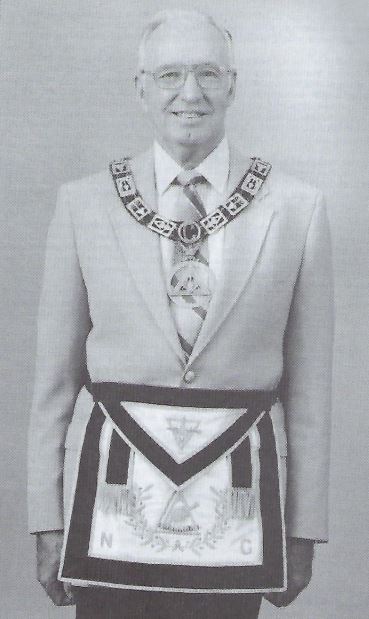 On Monday, October 26, 2020, Ralph V. Shipton, Sr. made his earthly departure and arrived safely and peacefully in the arms of our Lord Jesus Christ. After 95 years, one of the last of the nation’s greatest generation enjoyed the love of his family and the care of Hospice as he filed his final flight plan. He was predeceased by his beloved wife of 70 years, Bettie “Bet” Yost Shipton, his parents, and two sisters. He is survived by his four children – Ralph V. Shipton, Jr. (Marcia), Chuck Shipton (Vicky), Melodie Shipton-Broome (Brad), and Terry Shipton (Sheila O’Donnell), his eight grandchildren and fourteen great-grandchildren. Ralph’s journey began April 20th, 1925 and his life was as diverse as it was long.

At various times in his life, Ralph was an Army Air Core B-29 crewman in the Pacific campaign during WWII, a talented guitarist and pianist, a car and airplane mechanic, a master carpenter, an accomplished Mason (to include obtaining the 33rd degree, Grand Master of Royal and Select Masters in 1994, and becoming a chaplain and certified lecturer), and was one of the most skilled commercial pilots of his day. The one constant in Ralph’s life was his devotion to his Lutheran faith and his love for St. Paul’s Evangelical Lutheran Church where he assumed various roles throughout the past 60 years. Always working his faith, oftentimes behind the scenes, he personally funded several clergy pilgrimages to the Holy Land to round out their ecclesiastical education.

Ralph was truly an accomplished traveler, largely due to his 30-year career with Piedmont Airlines from 1955 to 1985. Upon his retirement as a chief pilot and base manager, he and his beloved Bet traveled first to every state in the lower 48 in their mini RV and then from Europe to Australia. Ralph appreciated learning from traveling but no place held a tighter grip on his heart than the home he built for himself and his family on the NC Coast overlooking New Topsail Inlet. He taught his family that truly there is no place like home and to appreciate the simple joys of life that entails. The restrictions of our ongoing pandemic preclude any social, indoor gathering to celebrate Ralph’s life at this time; however, those who would like to attend fully masked and socially distanced are welcome to come to the graveside service at Sea Lawn Memorial Park, 17750 Hwy 17 North, Hampstead, NC at 2:30 pm on Saturday, October 31st. In lieu of flowers, the family requests that you consider donating to your local food bank to assist those in need. A Celebration of Life Memorial Service at St. Paul’s Evangelical Lutheran Church is planned most likely in 2021.