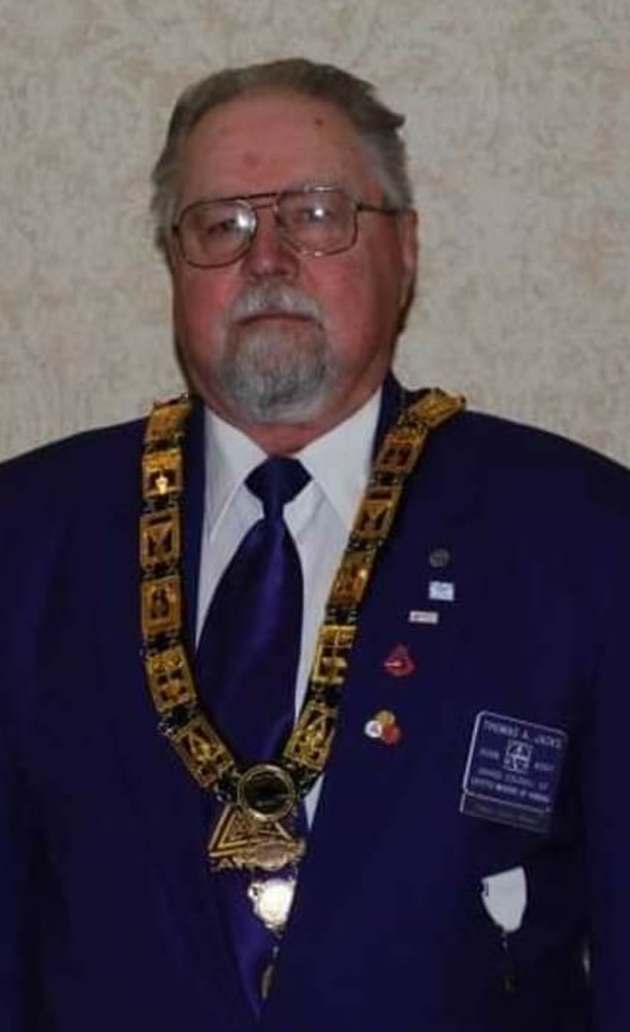 He was born July 8, 1942 in Pine Bluff, Arkansas to Curtis A. and Glenda Arlene (Gahman) Jacks. He graduated from Pittsburg High School and attended Pittsburg State University.

Mr. Jacks worked for the State of Kansas, and was a Patrolman for 17 years at Pittsburg State University. He retired in 2001.

Membership was held in several Masonic organizations, including the Marvin Armstrong Masonic Lodge #187, where he served as secretary; Black Diamond Lodge #247 of Weir, Kansas; Red Cross of Constantine; York Rite Masons; Scottish Rite of Ft. Scott; Mirza Shrine; Order of Eastern Star, where he served as Worthy Patron and as a Past Rainbow Dad. He also served as Most Illustrious Grand Master in 2009 and Most Excellent Grand High Priest in 2018.

He is preceded in death by his parents and a granddaughter Crystal Marie.

A Private Graveside Memorial Service will be held at a later date with Pastor Donnie Talent officiating. The family suggests memorials be given to the Marvin Armstrong Masonic Lodge #187 for a perpetual memorial fund for Tom. These may be left at or mailed to the Brenner Mortuary, 114 East 4th St., Pittsburg, KS 66762. Friends may leave condolences online at www.brennermortuary.com. Arrangements are under the direction of the Brenner Mortuary, Pittsburg, KS.