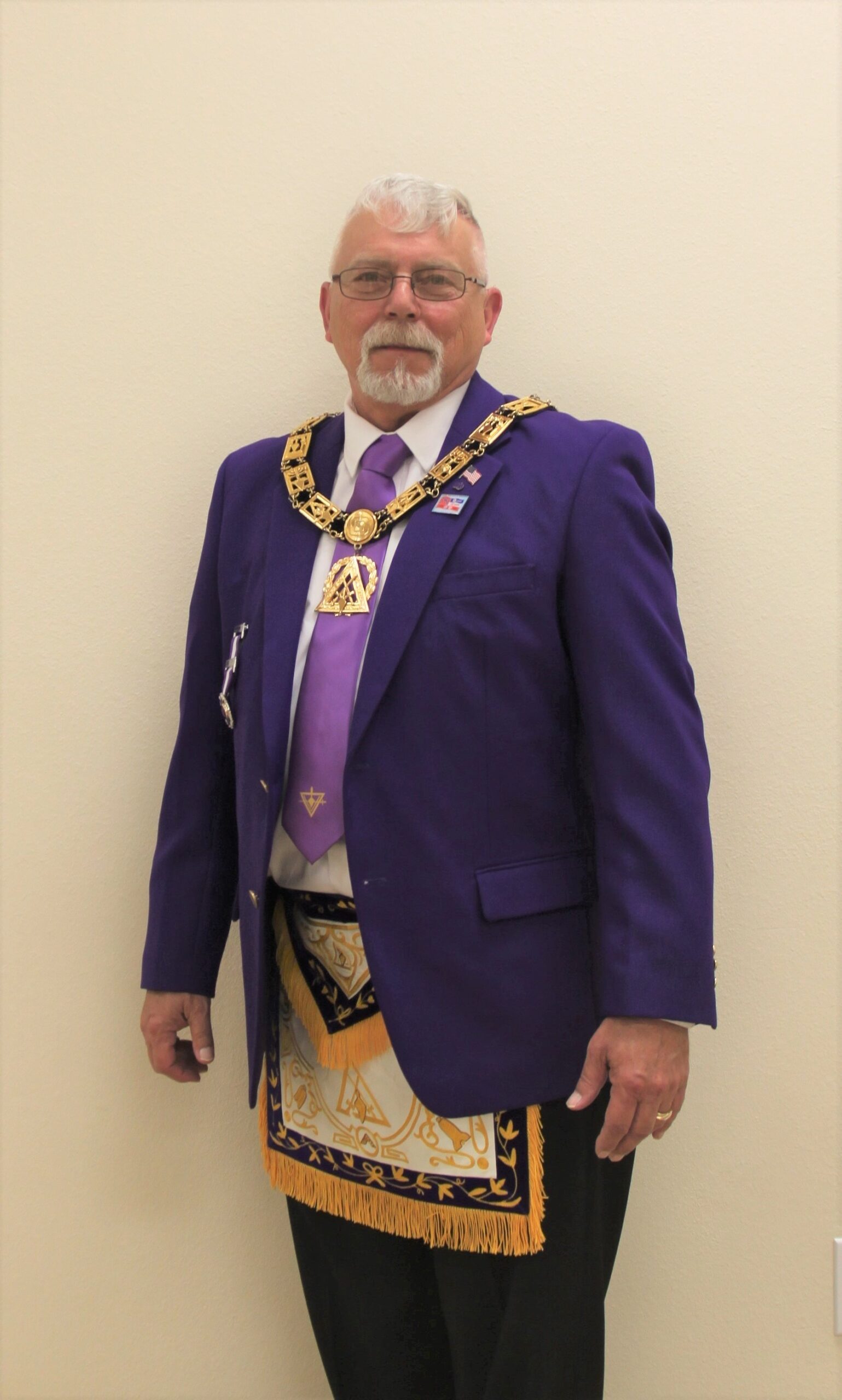 Jack Hourguettes, Jr. passed away on Monday, July 19, 2021, at his home in Florence, Mississippi. He was 69 years and was serving as the Deputy Master to the Grand Council of Royal and Select Masters for Mississippi. Shortly before his final illness, Bro. Hourguettes committed the Order of the Temple to memory, and he was able to confer it.

His funeral was at Chancellor Funeral Home in Florence, and he was buried at Star Cemetery. Jack was born November 24, 1951 in Methodist Hospital in Hattiesburg, MS to the late Jack, Sr. and Martha Jo Hourguettes. He served his country proudly for 34+ years achieving the rank of Lt. Colonel with the U.S. Army. He retired from the G.V. Sonny Montgomery VA Medical Center after working there over 30 year. He also served his church, Star Baptist Church as a Deacon and a Men’s Ministry Leader. He was a Master Mason and a licensed HAM Radio Operator. He loved his family and friends and he enjoyed playing golf and playing the trumpet as well as photography. He loved his Alabama “Roll Tide” Football Team and was an avid historian