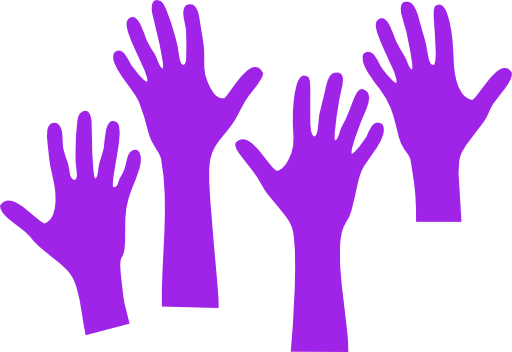 And he said “I went skydiving; I went rocky mountain climbing;
I went two point seven seconds on a bull named Fu Man Chu;
And I loved deeper; And I spoke sweeter; And I gave forgiveness I’d been denyin’.
And he said, Someday I hope you get the chance to live like you were dyin’
Lyrics: Live like You Were Dying – Tim McGraw

Tim McGraw’s song is about a man who receives bad news from his doctor. The man starts to contemplate what’s left of his life. He doesn’t see much of a future. He then turns to the doctor and asks him how this kind of prognosis hits people. The above quote is the doctor’s response. The doctor goes on to admit that he became the kind of father that he should have been all along; he became the kind of person that people actually wanted to have as a friend; and that he started to participate in the joys of life.

The song is a reminder that life, especially a good life, is precious. Not health nor wealth, not a long life nor a happy life, have been promised to any of us. It is left to each of us to make the best use of the time we have, for the good of our family and friends, and to be of service to our country and to our Craft. You may not know how much time you may have to complete a task, learn a piece of ritual, or take your family out to dinner. But don’t sit there waiting for Death to take you from this Mortal Coil – get out there and live! Show the people in your life that you care about them. Learn that ritual, and confer that Degree; take that new job, or try that new restaurant. Start that long project; if you don’t do it, it will never get done.

It’s the same principle with your Council. If you’ve never held a Table Council, or conferred a Degree in years, what’s stopping you? Ask some learned Companion to make a presentation about something he is very interested in. Try something new, if the “old way” isn’t working for your Council, try something different. Reach out to your Companions. Maybe send a personal letter from the T.I.M., with his return address. I know one T.I.M. who decided to hold the Council’s first Lady’s Night; he had his wife and daughters hand-address the invitations. They used colored ink and perfumed the envelopes – you can bet that the Companions’ wives open those letters right away! When they saw that they were being invited to a dinner, the response was a whole lot better than if the announcement had been buried in the meeting notice.

Reach higher, personally and Masonicly. Even if you miss what you were striving for, you’ll be higher than if you didn’t try at all. Whenever James Bond enters his boss’s office, he throws his hat onto the coat tree – he hits it every time. Miss Moneypenny is always impressed. I doubt that she would have been impressed if he only threw it at the floor-he’d hit it every time, but it would not be impressive.

Aim for the stars. As the Sun rules the day, and the Moon governs the night, so the stars are your guide in the dark of night. If you try to reach them and fail, you’re still higher than the Companion who didn’t try at all.