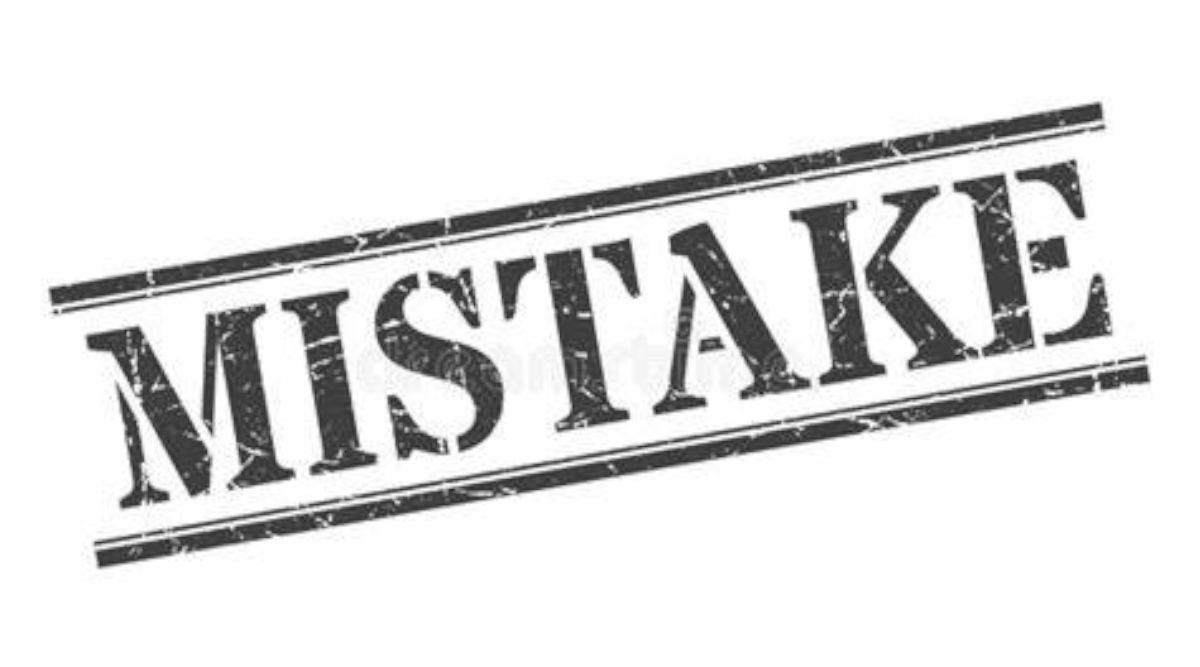 “The galleries are full of critics. They play no ball. They make no mistakes because they attempt nothing. Down in the arena are the doers. They make mistakes because they try many things. The person who makes no mistakes lacks boldness and the spirit of adventure. They are the ones who never try anything. They are the brake on the wheel of progress. And yet it cannot be truly said they make no mistakes, because their biggest mistake is the very fact they try nothing, and do nothing, except criticize those who do things.”– Gen. David Shoup, USMC – holder of the Medal of Honor

Those of you who are or were Grand Council Officers, or served on any Grand Staff, or are or were active in the conferral of Degrees and Orders, must be wondering why the this quote is here. It’s here to remind each of us, as we look back at what we have done in Freemasonry and in life, that the things we beat ourselves up about are usually not as bad as we think they are.

When you say things in the wrong order or replace one word with a similar word, you’ve made a mistake. There’s no other word to describe it. But if the candidate has been shown the meaning of the Degree, shown the lesson of the evening, and shown more light, the world will not end. You may hear about it from a sideliner, who will be only too happy to “help” you perfect your ritual. They’ll come right up to you, even before the final gavel sounds, and point your mistakes out to you, as if you couldn’t see them. But the “Pasts”, be they PTIMs or PRIs, or even PMIGMs, will take you aside afterwards and talk to you about it.

They know that it is the duty of a Brother, Companion, or Sir Knight to not only point out a danger, but to help you avoid it in the future. Odds are, they made the same mistake, or a similar one, when they conferred that Degree. They may have even made a very noticeable mistake right in front to the District Deputy, so they can commiserate with you. We’ve all been there, and we didn’t like being there either! We want the ritual to be pure and unimpaired, but it is more important to confer it than to avoid it because you might make a mistake.

I still remember a mistake I made at a GLI in the ‘70’s, right in front of MW Morgan T, Morris, the Grand Instructor. After giving a flawless (to me, at least) Obligation, I turned around and was halfway up the stairs to my chair before I realized I had forgotten a whole lot of things! I looked up into MW Bro, Morris’ stern face, and he looked down at me. Without a pause, he said “How did you know I was going to break it there?” He could have said many other things, most of which would not have been appropriate in a tiled Lodgeroom. Instead, he chose not to embarrass someone who was trying his best to get it right. That lesson has stayed with me for over 35 years; and guides me to this day when dealing with the inevitable errors that creep in when human beings confer ritual.

Always remember to stretch forth your hand to support a falling Brother, to aid in his reformation, and whisper friendly council in his ear. These are lessons we learned in Lodge, but they apply to every Masonic meeting you attend. More especially, they apply in the real world too.