The Ark and the Talmud

The Ark of the Covenant Discovered in the Talmud
By Companion Matthew R. Stolz
Decatur Council No. 16, Decatur, Illinois
Originally printed in “The Cryptic Freemason”, Spring 2011 Issue 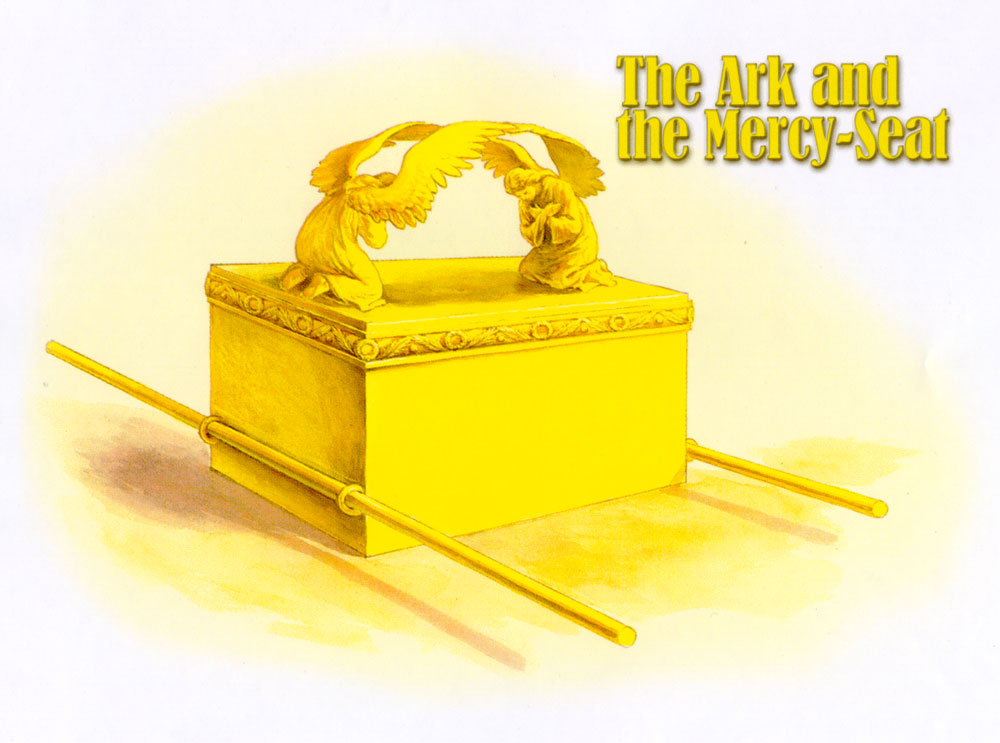 The Midrash is the collection of Jewish legends, developed by the rabbis, to essentially fill in the gaps in the Biblical narrative. For instance, the Book of Genesis, (also known by its Hebrew name of B’reshit or B’reshith, depending upon one’s method of transliteration), Chapter 4, Verse 17, begins “Cain knew his wife….” How is this possible? Who was she? Who on earth were her parents? These are natural questions, assuredly. Such inquiry resulted in the Midrashic legend of Lilith. Another well-known Midrashic legend is that of Abraham smashing the idols, which has even found its way onto television. Try as one might, however, it will not be found in the Bible.

The Talmud, specifically the Babylonian Talmud, is actually composed of two parts, namely the Mishnah and the Gemara. The Mishnah is rabbinical commentary upon the Torah, which are the five books of Moses, namely Genesis, Exodus, Leviticus, Numbers, and Deuteronomy (to use their common, non-Hebrew names), with special emphasis upon the commandments therein (612 stated with a 613th implied, per Maimonides) and how these commandments should properly be carried out. The Gemara, in turn, is essentially the rabbinical commentary upon the rabbinical commentary, or, to put it another way, later rabbinic thought upon earlier rabbinic thought. The Talmud softens what may at first seem a harsh edge to much of Mosaic Law. For instance, although a wayward and defiant son could be publicly stoned to death under Mosaic Law, as explained in Deuteronomy, Chapter 21, Verses 18 through 21, the Talmud assures us that this never actually occurred, not even once. For the other capital offences, the Talmud clarifies that the offender had to be publicly warned, prior to the offence and in the presence of two witnesses, that such an offence would be punishable by death. The offender would then have to commit the crime anyway, and witnessed by all three, who would then have to attest to the same in court.

The Talmud has the flavor of an extended debate, argument, or game of “Stump the Rabbi,” though it is also peppered with a number of legends, often, though not always, involving the great rabbis of old. I was very pleased to discover one such legend involving the Ark of the Covenant, which I would like to share. ln Chapter 6 of Tract Shekalim of the Babylonian Talmud, as translated by Michael L. Rodkinson, 1916 edition, it is stated regarding the Temple in Jerusalem:

There were thirteen curved chests and thirteen tables in the Sanctuary, and thirteen prostrations took place in the Sanctuary. The family of R. Gamaliel and of R. Hananiah, chief of the priests, made fourteen prostrations; this extra prostration was made towards the wood-chamber, because, according to an ancestral tradition, the ark was hidden there. Once a priest was engaged there, and he noticed that one of the paving-stones on one place appeared different from the others. He went out to tell others of it; but he had not yet finished speaking, when he gave up the ghost; thereby it was known to a certainty that the ark of the covenant was hidden there.

A footnote reads, “The ark was hidden during the existence of the first Temple in order to save it from the Babylonians, after all hope had been abandoned, and its hiding-place was underground. The priests who subsequently took charge probably noticed some sign made by the former generation when the ark was hidden, and this particular priest died as a consequence of his attempt to reveal the secret.”