Councils of Cryptic Masons form the center body of the York Rite of Freemasonry. A Master Mason may join a Chapter of Royal Arch Masons and receive the four degrees of that organization. After which, he may seek further knowledge in Freemasonry and join a Council of Cryptic Masons. 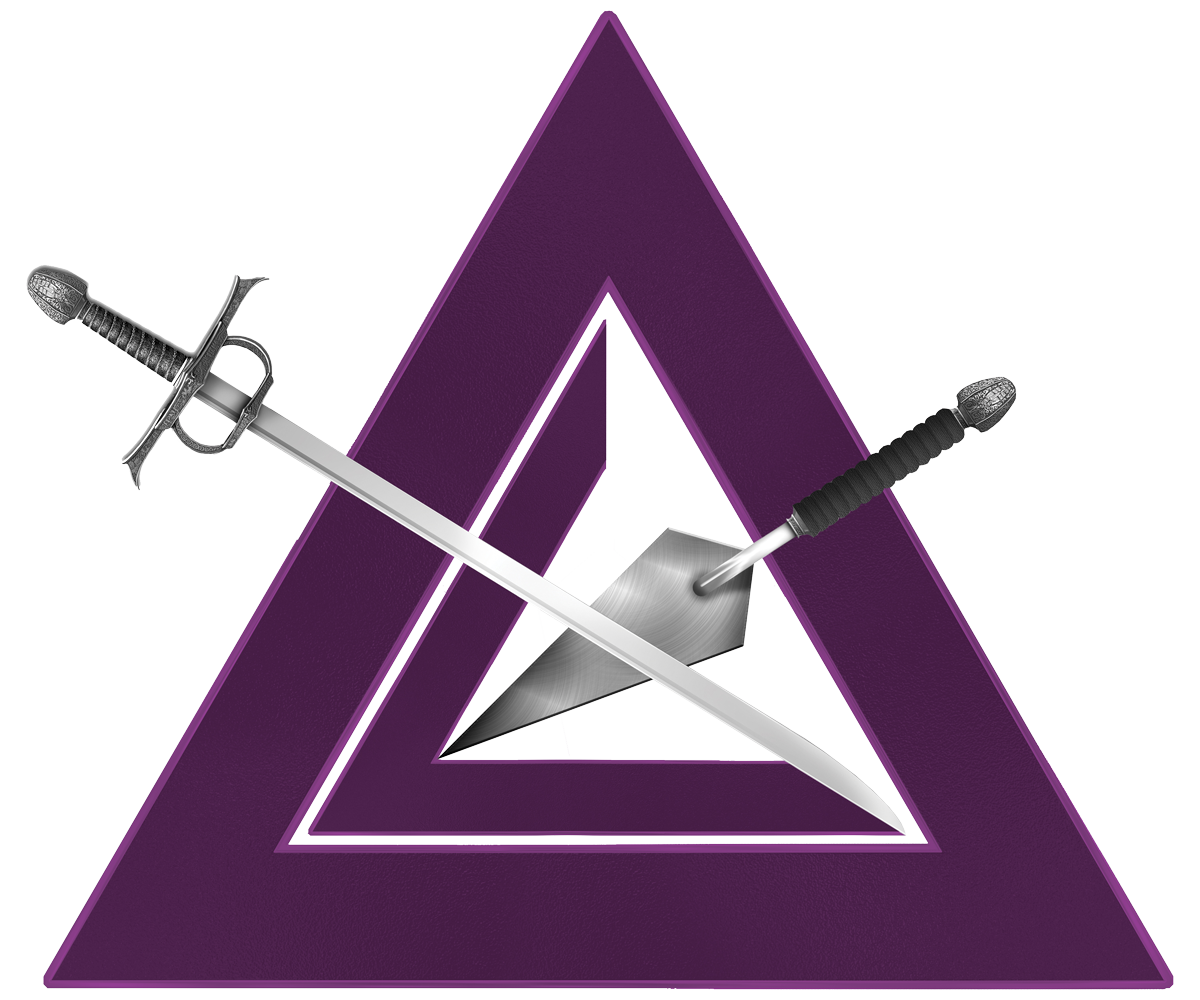 No rite of Freemasonry has come into its own so much as the series of degrees known as the Cryptic Rite, also known as Cryptic Masonry.

Its popularity is well deserved for there are no more beautiful or meaningful degrees in all of Freemasonry than those conferred in a Council of Cryptic Masons. One reason for its popularity is that it completes a story, a Masonic allegory. Freemasonry is very philosophical and teaches its ideals by allegory or story. This philosophy is moralistic and religious however Freemasonry is not a religion nor a substitute for one. A requirement for membership in Freemasonry is a professed belief in God and eternal life. It is mandatory that a man profess a personal faith in a Supreme Being prior to becoming a Freemason. Freemasonry never attempts to alter anyone’s beliefs. Freemasonry offers no theology or plan of salvation. However, it does offer a moral plan to use in this world, leaving the Mason to look to his religion for salvation into the next world.

Origin of the Degrees

As with many of the Masonic degrees, the origins of the degrees of Cryptic Masonry are shrouded in mystery. Nearly two hundred years ago, the degrees of Royal Master and Select Master appeared. Traveling Masonic lecturers throughout the East were conferring them upon Masons while engaging in the instruction of the Craft (Lodge) and Capitular (Chapter) degrees. Even one Supreme Council of the Scottish Rite included the degree of Select Master as one of its “detached” degrees. But, these beautiful degrees were not to remain detached for any length of time. 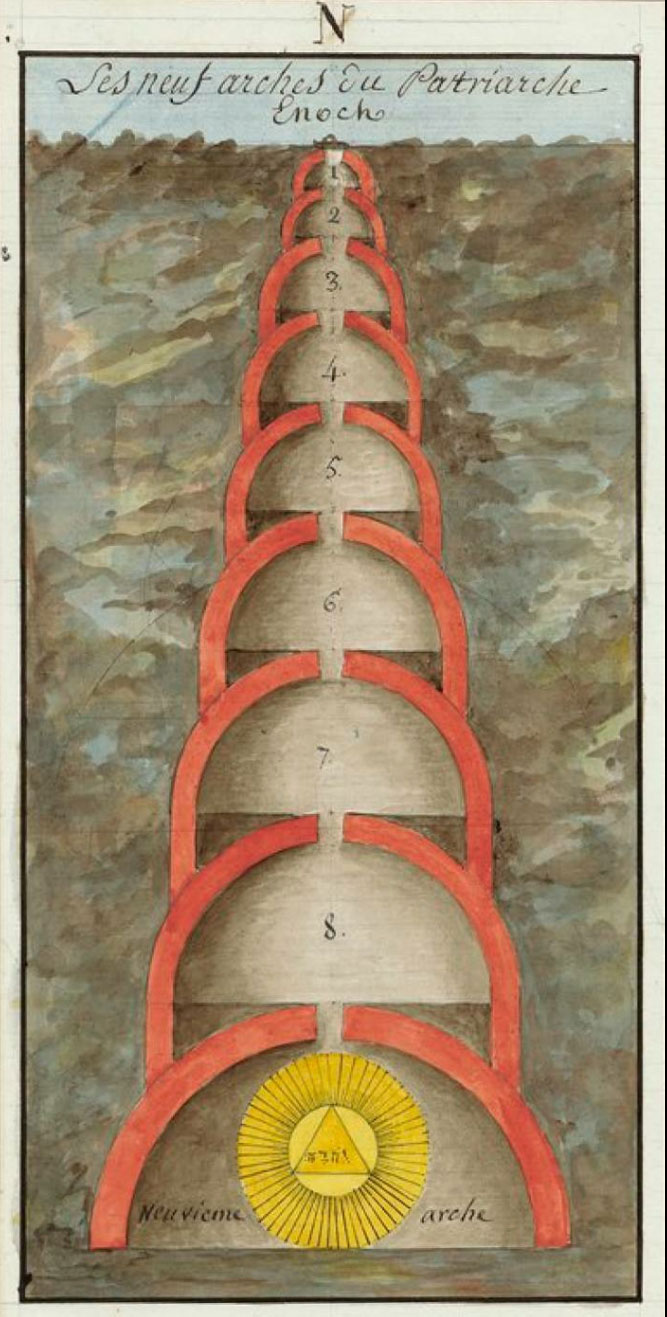 The degrees of the York Rite are classified as Symbolic (Lodge of Master Masons), Capitular (Chapter of Royal Arch Masons), Cryptic (Council of Cryptic Masons), and Chivalric (Commandery of Knights Templar). The Cryptic Rite derives its name from the setting of the degree of Select Master in the underground crypt beneath King Solomon’s Temple. The word cryptic means hidden; hence its use in describing these degrees. The last of the series of Cryptic degrees is not cryptic because it does not comply with the requirement of a vault scene. It might be regarded as one of the Cryptic Rite’s detached degrees for it has no connection either in history or symbolism with those of the Royal Master and Select Master, as shall be discussed later.

The Vault and the Mysteries

Biblical students and archaeologists know of the vaults or crypts beneath King Solomon’s Temple. Masonic Degrees were probably not actually conferred in these vaults. However, such a legend does persist throughout Freemasonry. The legends conveyed in this system of degrees form a beautiful allegory or story. The Masonic author, Albert G. Mackey, MD, writing of the vault says: “The vault was, therefore, in the ancient mysteries, symbolic of the grave; for initiation was symbolic of death, where alone Divine Truth is to be found. Freemasons have adopted the same idea. They teach that death is but the beginning of Life; that if the first, or evanescent Temple of our transitory life be on the surface, we must descend into the secret vault of death before we can find that sacred deposit of Truth, which is to adorn our second Temple of Eternal Life.” This teaching is not unusual in Freemasonry since, as was stated previously, the requirements for membership include a professed belief in God and one’s eternal life. 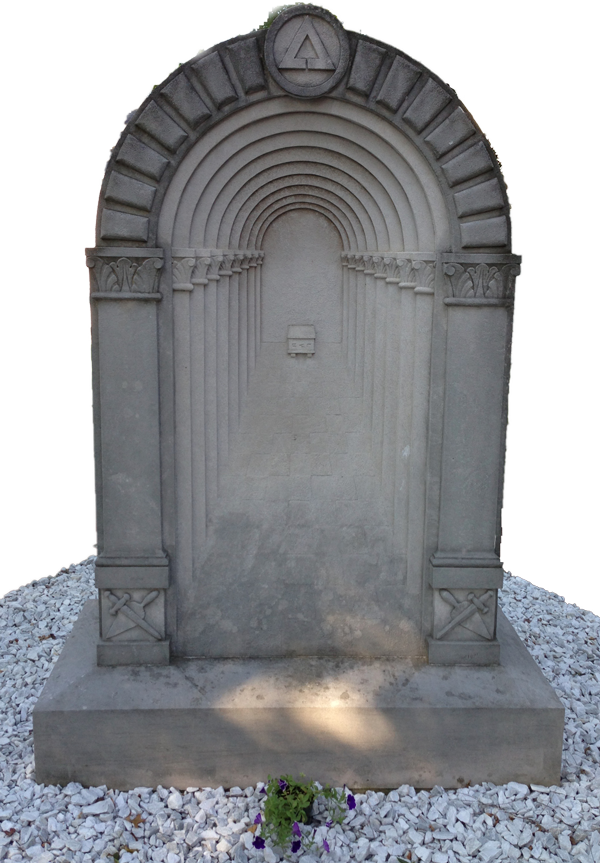 The Cryptic Rite is widespread; although governing bodies exist only in England, Scotland, Canada, New Zealand, and the United States. In England, there is a Grand Council of Royal and Select Masters of England and Wales, which confer four degrees: Select Master, Royal Master, Most Excellent Master, and Super Excellent Master (awarded in that order). In Scotland, the Supreme Grand Royal Arch Chapter has jurisdiction over the Cryptic degrees, the Royal Ark Mariner degree, and the Knight of the East and West degree. Bodies of the Cryptic Rite are attached to Chapters. It is interesting to note that while Scotland received the first three degrees of the Cryptic Rite from American sources, the degree of Thrice Illustrious Master, taken over recently in the US, was of Scottish origin. In New Zealand, their organization is similar to that of the Scottish with the Supreme Grand Royal Arch Chapter of New Zealand having jurisdiction over Cryptic Masonry. The New Zealand Councils’ degree structure is the same as that of England.