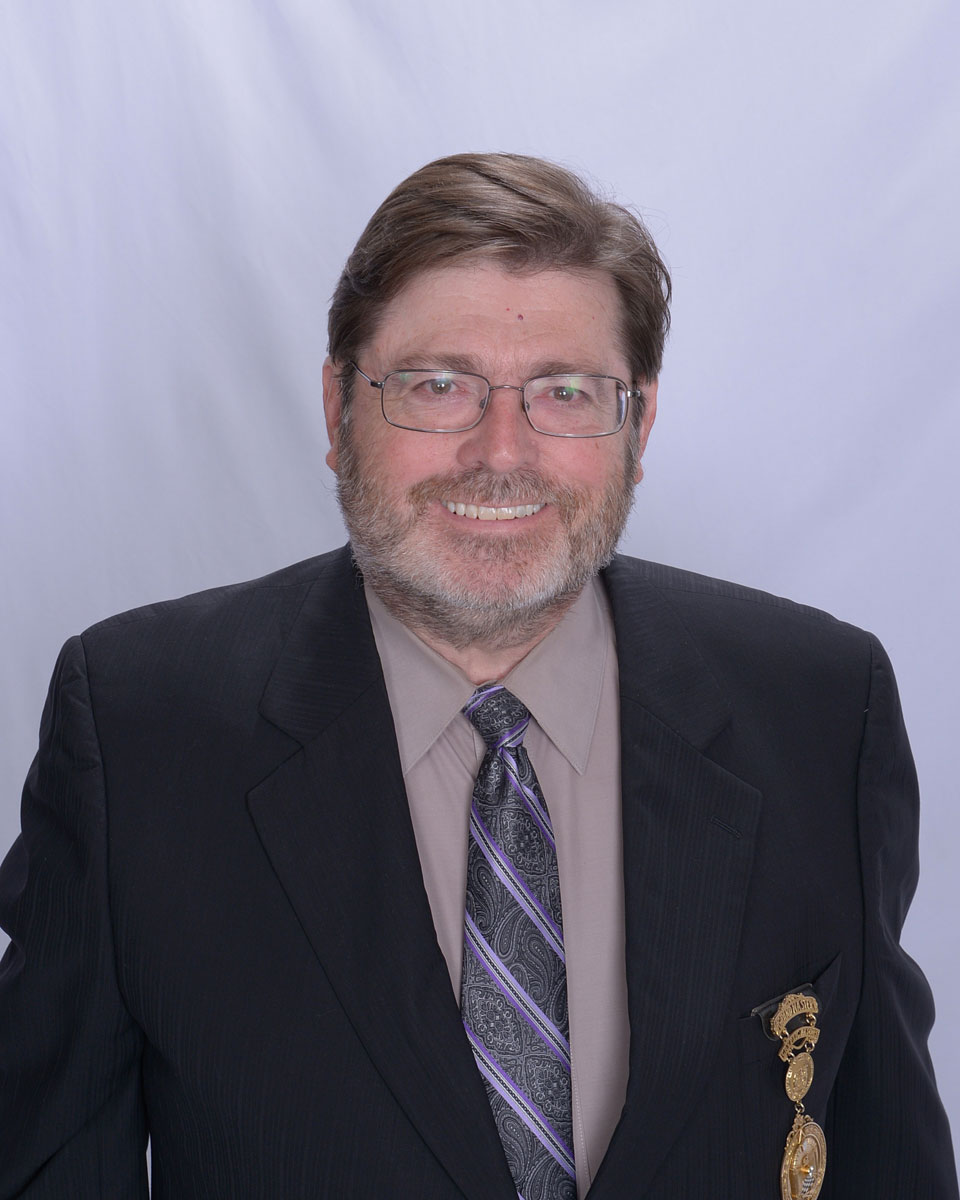 I have journeyed at the direction of the General Grand Master as his representative to the Grand York Rite of South Dakota and the 2017 meeting of the Grand Priory of the Knights of the York Cross of Honor (KYCH) in Georgia. I had the honor of attending the Grand Council of Ohio with the General Grand Master. I have also attended and participated in the Regional York Rite Conferences for the South Central Region in St. Louis, Missouri and the Southwest Region in Nevada.

As part of our General Grand Council’s dedication to charity, I have also been serving as the Chief Financial Officer for the governing board of the Cryptic Masons Medical Research Foundation. I look forward to seeing many of you at Masonic Week in the Washington, D.C. area on February 8th to February 10th, and at the Conference of Grand Masters of North America in Indianapolis, IN from February 17th to February 20th.

Upcoming events: The General Grand Master has asked that I represent him at the following upcoming Grand Council sessions:

Please see the Grand York website for each jurisdiction for more details about registration and meeting times. If you are not able to visit with me at one these Masonic events, please feel free to write to me (click here).

Having served as Grand Master of the Grand Council of the State of Missouri, I know that I am but a mere mortal and that opportunity to receive the good advice and warm friendship of my fellow Cryptic Masons is the key to success and happiness.

Editor’s Note:  Right Puissant Companion William G. “Bill” Snyder, Past Grand Master of the Grand Council of the State of Missouri, was elected at the 2017 Triennial in Portland, Oregon, as our General Grand Principal Conductor of the Work 2017-2020, and thus serves as the third officer in the General Grand Officer line of succession and a voting member of the General Grand Council Board of Trustees.  He has provided an update on his activities and upcoming events.