The key to Freemasonry: that each of us grows by mutual admiration and support. 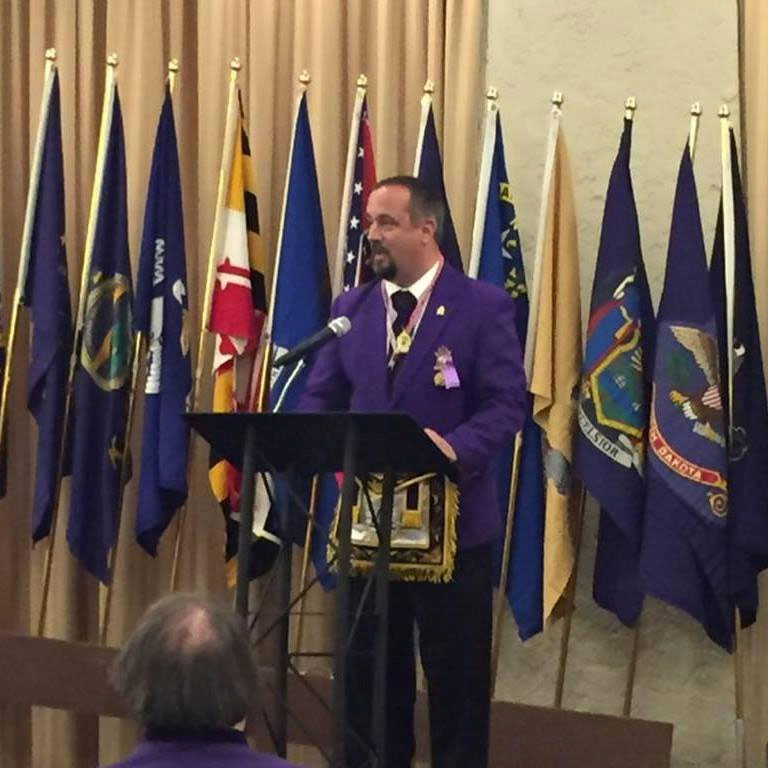 “To be in the service of others, with men that I respect, like you all, well I shouldn’t have to ask for more than that.” – The Magnificent Seven (2016)

This was the quote I used to open the Grand Council of Cryptic Masons of Oklahoma as Most Illustrious Grand Master of the 123rd Assembly. My experience, with York Rite Masons especially, is that our greatest earthly rewards come from laboring with men we admire and from whom we can learn.

Last year was an extraordinary year for Cryptic Masons of Oklahoma. A charter was granted by the Companions of our state to establish the first English Constitution Regalia, Strict Observance Council. As the inspiration and main driving force behind its creation, the Chartering of The Mysterious Nine Council of Cryptic Masons was exciting. This ceremony was celebrated with a well-attended Table Council that garnered attendance from all over the state. I was honored to serve as their Recorder U.D. and Chartering Recorder.

Then, in December, for the first time ever, the Royal Order of Zanzibar was offered in our jurisdiction. This was made possible thanks to John Bridegroom (MIGM of Indiana) and Chuck Wood (PMIGM of Indiana). We raised more than $1,000 dollars for the Cryptic Masons Medical Research Foundation in one lunchtime. 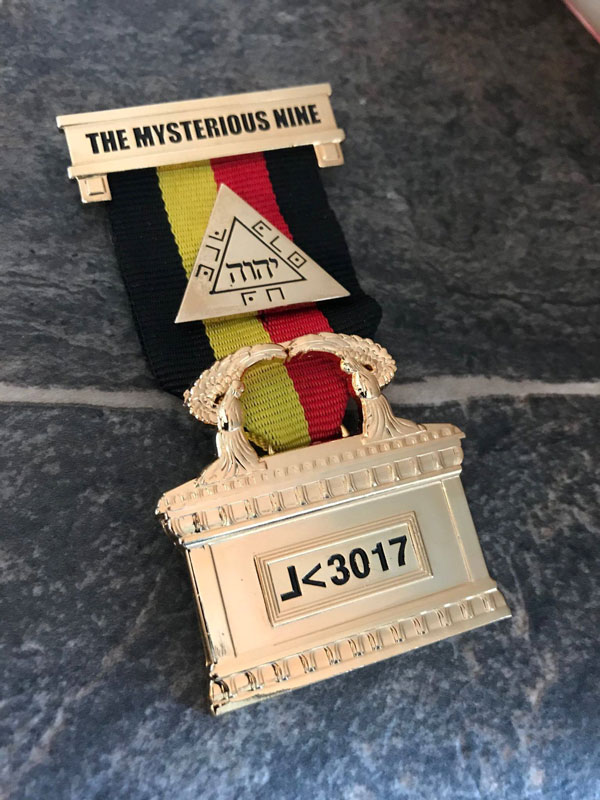 Throughout all of this time, some of the finest men in Freemasonry have supported me, assisted me and given me guidance. This is the key to Freemasonry; that each of us – and the Fraternity – grows by mutual admiration and support.

The Companions who revel the legend of the Cryptic degrees know that Royal Masters often work in silence with fervency and zeal. To that end, I’ve been honored to have been appointed by Most Puissant David A. Grindle at the last Triennial to serve the General Grand Council as a member of the Technology Committee. My first responsibility was to translate the site into 17 different languages, which we accomplished within only two months, and the multiple language system is now undergoing it’s second rendition for an improved implementation. 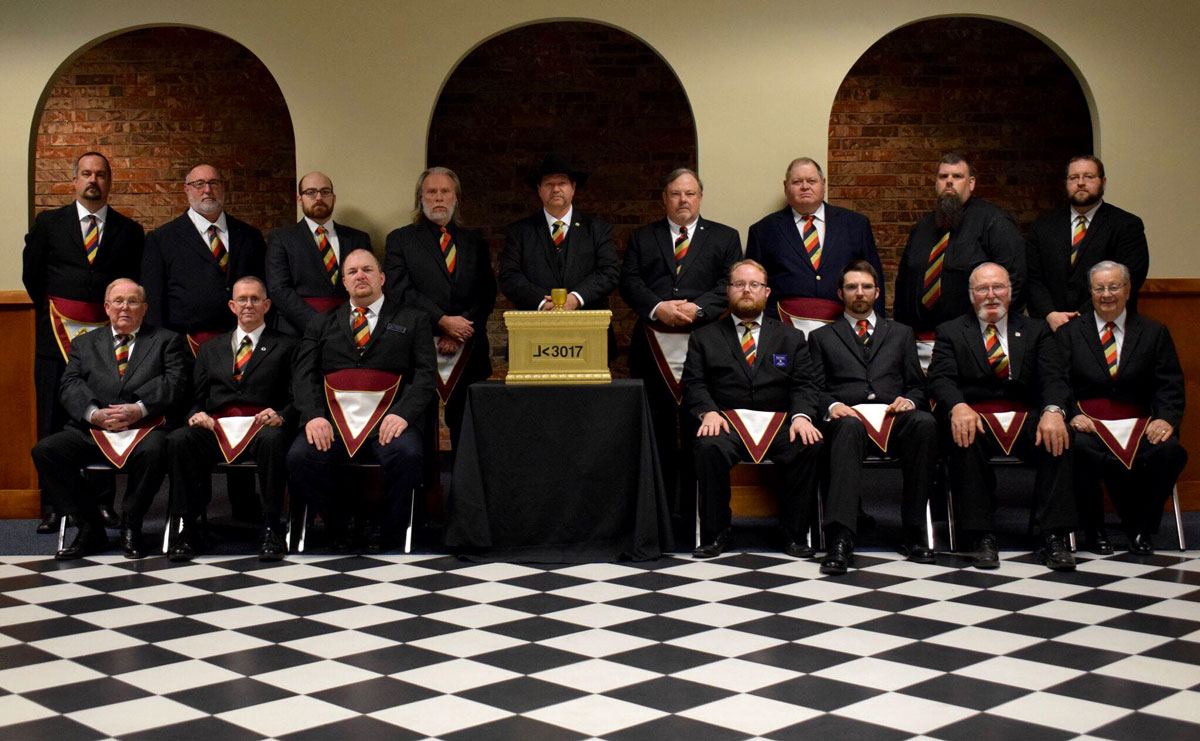 In September, RPC Stephen Balke was elevated to General Grand Recorder, and I made myself available to take on additional responsibilities. In the midst of implementing and refining the online store for Cryptic Masonry, working as a reviewer on the production of the 2018 Provisional Edition of the Royal and Select Master ritual (a personal labor of love), and starting the project of restructuring and sprucing up the Cryptic Masons Medical Research Foundation; the plans for creating the team environment were published by RPC Monty Glover. I was then asked if I was willing to commit further to the work I was completing and a suggestion was made.

Therefore, it is with great humility that I offer myself a candidate to stand for election as your General Grand Recorder at the 2020 Triennial Assembly. I look forward to the opportunity to serve in the quarries and the crypts with more Masons who I can admire and support in the endeavor to continue the forward momentum of the General Grand Council. I look forward to promoting the good works of the organization and our charity and serve Cryptic Masons around the world. I encourage those who are interested to follow my journey on Facebook at http://bit.ly/2Hn46kS and to “like” The Mysterious Nine Council’s Facebook Page http://fb.me/themysteriousninecouncil to stay informed in the advancements we make in Cryptic Masonry.