Triennial and Opportunities in Masonry!

Greetings from the General Grand Council.  This month hasn’t been particularly busy, but things are moving along. 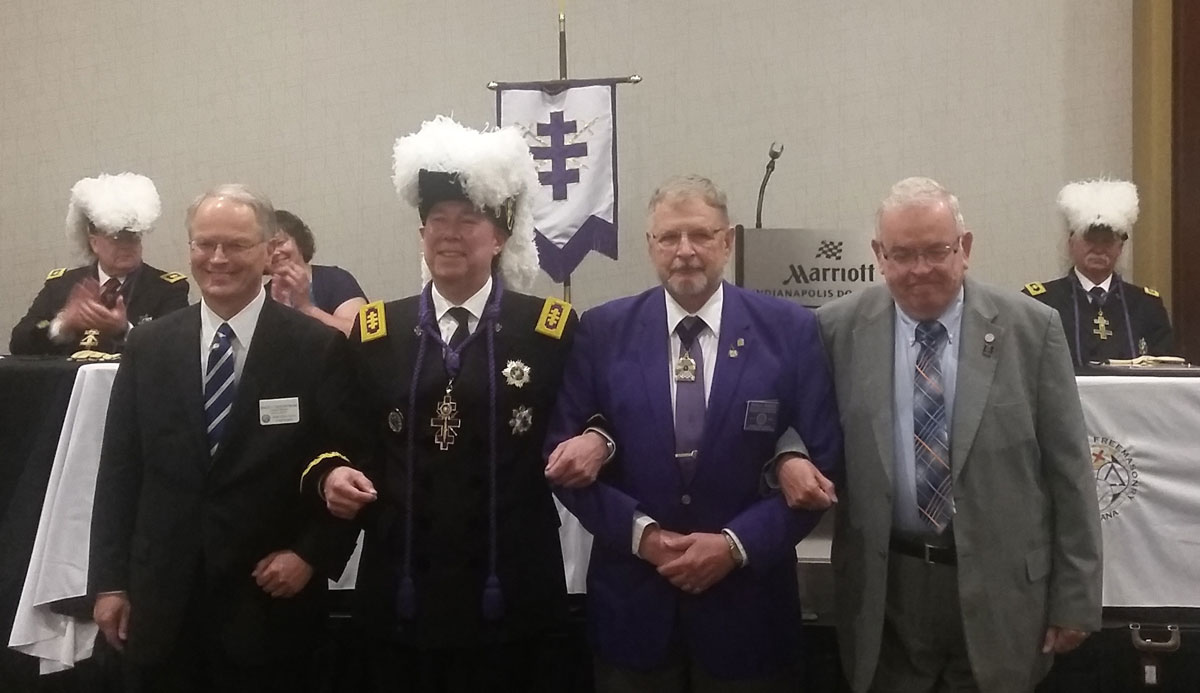 Recently, our church had a youth Sunday where our youth conducted the service.  The Call to Worship that day was very interesting.  It is very applicable to us in Freemasonry.  Here it is with changes to apply to Freemasonry.

You can finish this in whatever manner you desire, but we need to find ways to compromise our existing traditions with new methods of communicating and actuating their ideas.  These things will help our lodges, chapters, councils, and commanderies survive.

Recently, I received the August issue of The Northern Light from the Scottish Rite, Northern Jurisdiction.  The Sovereign Grand Commander, Brother David A. Glattly, 33°, has proclaimed November as Scottish Rite Month.  In the discussion of things to do during the month, there was a list of ideas for activities.  Following is the list of ideas of activities:

These are just a few examples of how the Brothers, Companions, Sir Knights, and Families can be involved in Masonic Activities.  These could help to actuate your fellow Masons and increase participation.

Companions, the Labor Day Holiday ends the summer activity season and begins school, fall sports, and Masonic activities after being dark.  This is the time to institute new activities for Masonic meetings to get the most out of your fellowship in Masonry.

We will see at the upcoming Assemblies and Regional Conferences.