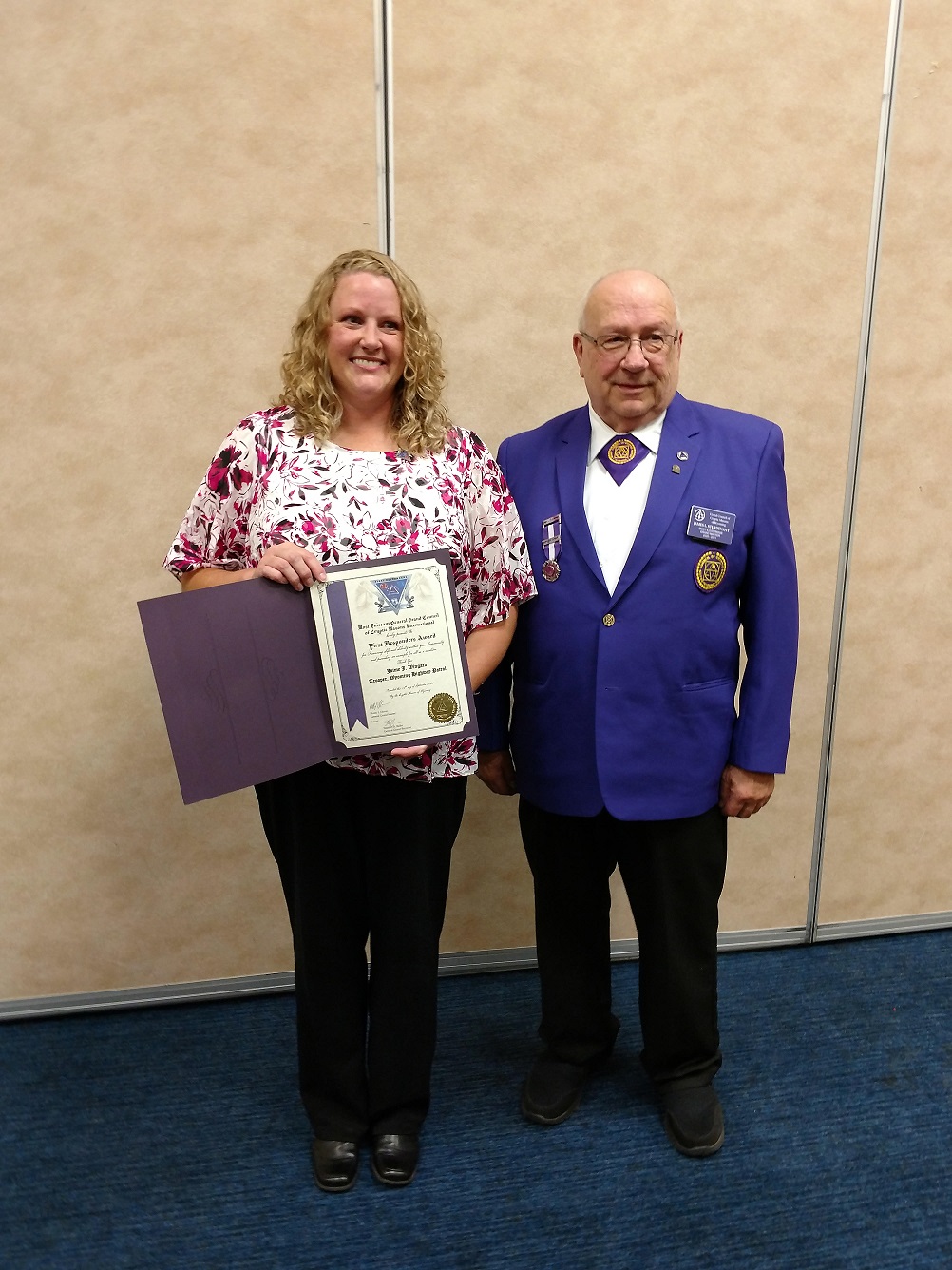 Wyoming Highway Patrol Trooper Jaime Wingard stepped out with a broke down motorist near Wheatland, WY and soon discovered that a mother and her handicapped daughter were driving to Children’s Hospital in Denver when their vehicle broke down. They stated they had help on the way and needed no assistance at that time. Trooper Wingard gave them some phone numbers with information to try and assist, as well as providing them her state cell phone number.

Trooper Wingard departed and went home. While off duty, the individuals contacted her. They were distraught as their help wasn’t panning out and they desperately needed to get to Denver. They asked if Trooper Wingard could give them a ride to the state line in her patrol car, but had no idea what to do after that.

Trooper Wingard was off duty at this time, and even if she was on duty, a ride to the state line wouldn’t be feasible. Trooper Wingard felt compelled to assist the mom and daughter and took her personal vehicle out to where they were broken down and gave them a ride to the hospital in Denver. She did this on her own time, in her own vehicle, and at her own expense.

We can think of no better example of empathy and genuine care for others than this. This is just one illustration of many of the strong moral character that Trooper Wingard possesses. Way to go Jaime!

Envision program.
The program was geared toward 7th, 8th, and 9th graders from Wheatland, Chugwater and Glendo schools. The program stressed the importance of making safe decisions and showed the consequences of making bad choices. Some topics covered
were social media safety, suicide prevention, drug and alcohol prevention, healthy relationships, human trafficking, seatbelt safety, and impaired driving education. It was estimated approximately 200 students were in attendance.