When you first joined your Craft Lodge 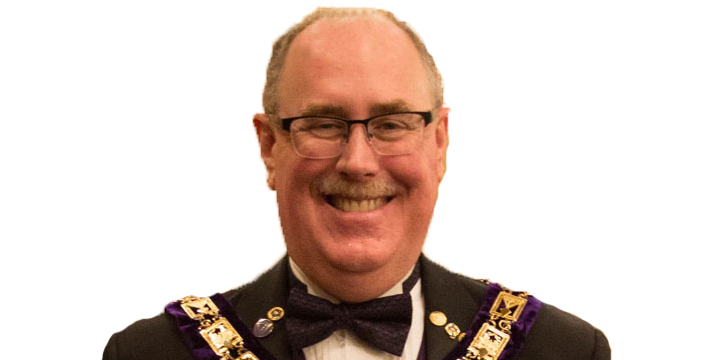 When you first joined your Craft Lodge, you filled out your paperwork and paid your requisite fees. Down the road you became a Master Mason and a member of the oldest and largest fraternal organization in the world. As time went by you were made aware of more light in Masonry, whether it was in the York Rite or Scottish Rite and a myriad number of other organizations within the fraternity. Each one of them had their own requirements for becoming a member and yes, all required more moneys to join. We have all gladly paid what is asked of us.

At times we tend to forget that all fraternal organizations are essentially businesses. They have bylaws telling them how they should be run, they have a corps of officers to ensure the business is handled properly, and they collect dues to help run the organization.  A well-managed organization will have a long-term plan, basing their future on what they feel will be their membership down the road and how much they can expect to bring in for its operations.

As the secretary of my Craft Lodge, I’m responsible for collecting the dues each year and issuing a dues card showing the member has paid. Unlike a credit card company, I can’t charge interest or a late fee if someone doesn’t pay their dues when they should. We all pay to volunteer, whether it be monetarily or with our personal time.

Unfortunately, there are times when these annual reports aren’t submitted in a timely manner. It takes time to contact individuals and pose the question as to when I should expect their input. The General Grand Council is expected to provide the awards (Cryptic Mason of the Year and the Adult Leadership Award) for the annual grand assembly which we strive to do.

Article VI Fees and Per Capita, Section 604 (B) states: Every Subordinate Council operating by Dispensation, or Charter, shall pay into the Treasury of the General Grand Council, greeting fees and per capita as specified in Section 502 C 2 until such time as a Grand Council shall be regularly established in that State, District or Territory in which such Council is located.  These Annual Return Forms are due to the General Grand Recorder by February 28th, and they are considered delinquent if received after that date. A penalty of twenty-five dollars ($25.00) US per month will be assessed to and paid by the recorder for any part of each month the Report is late.

It all comes down to teamwork. We are all a member of a world-wide team which operates in many countries.  We seem to manage to get past the language barrier for the common goal of improving Cryptic Freemasonry throughout the world.  But as a business, it takes finances to accomplish the end result. This triennial has already seen many improvements in many areas within the General Grand Council and I’m sure there will be more as time passes. But as a business entity, it takes capital to make it all work. All of us are part of an amazing organization. All I’m asking is to ensure your annual reports are submitted and the per capita is paid to continue advancing the General Grand Council well into the 21st century.